Gujarat: 20 booked after attack of 6 Dalits to visit temple in Kutch 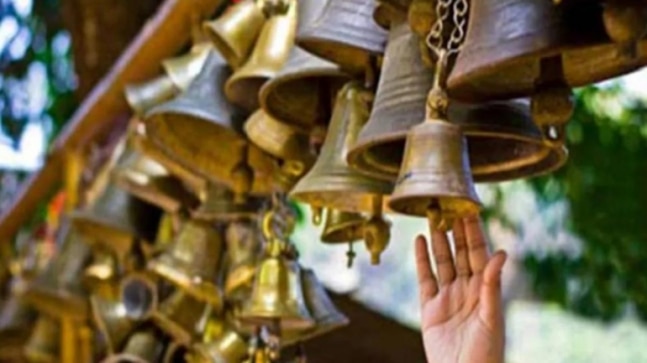 Police said on Friday that six members of the Dalit family were attacked by about 20 men for visiting a temple in their village near Gandhiham town in Kutch district of Gujarat state.

Deputy Commissioner of Police Kishorsinh Zala said that while the alleged incident took place on Tuesday (October 26) in Nir village of Bhachau police station, no arrests have been made so far.

“Two FIRs have been registered in this regard, one by Govind Vajila and the other by his father Jagapaye. The duo claimed that about 20 people attacked them. We formed eight teams to catch the culprits,” Zala said.

Read: Four arrested after beating Dalit youth to death over an affair

The case was registered against a crowd of 20 people, including Kana Ahir, Rajesh Maharaj, Kasra Rabai, Baba Rabari and Kana Kohli, on charges of attempted murder, deception, robbery and assault, and under relevant sections of the Supreme Court/State Law (Prevention of atrocities).

According to the FIR, the defendants were angry because Govind Vajila and his family had visited the Ram temple in Nair village on October 20 to pray when the Prana Pratishtha rituals were underway.

On October 26, Vaguela was in his shop, when he learned that some people had damaged his permanent crop by sending cattle to his field, the complaint says.

Police said that when the complainant and his uncle Ganesh Vajila arrived at the scene, the accused attacked them with pipes, sticks and sharp weapons while they were visiting the temple.

According to the FIR, the accused also allegedly stole a mobile phone and damaged the complainant’s vehicle.

The complainant also alleged that the accused had attacked his mother, Padehbin, his father, Cagabai and two of his other relatives, and that the six victims were treated at a general hospital in Bhuj.

Read also: A Dalit man is murdered at the border of Sengo Mahjouz for sacrilege