Haffkine unlikely to release a COVID-19 vaccine before May 2022 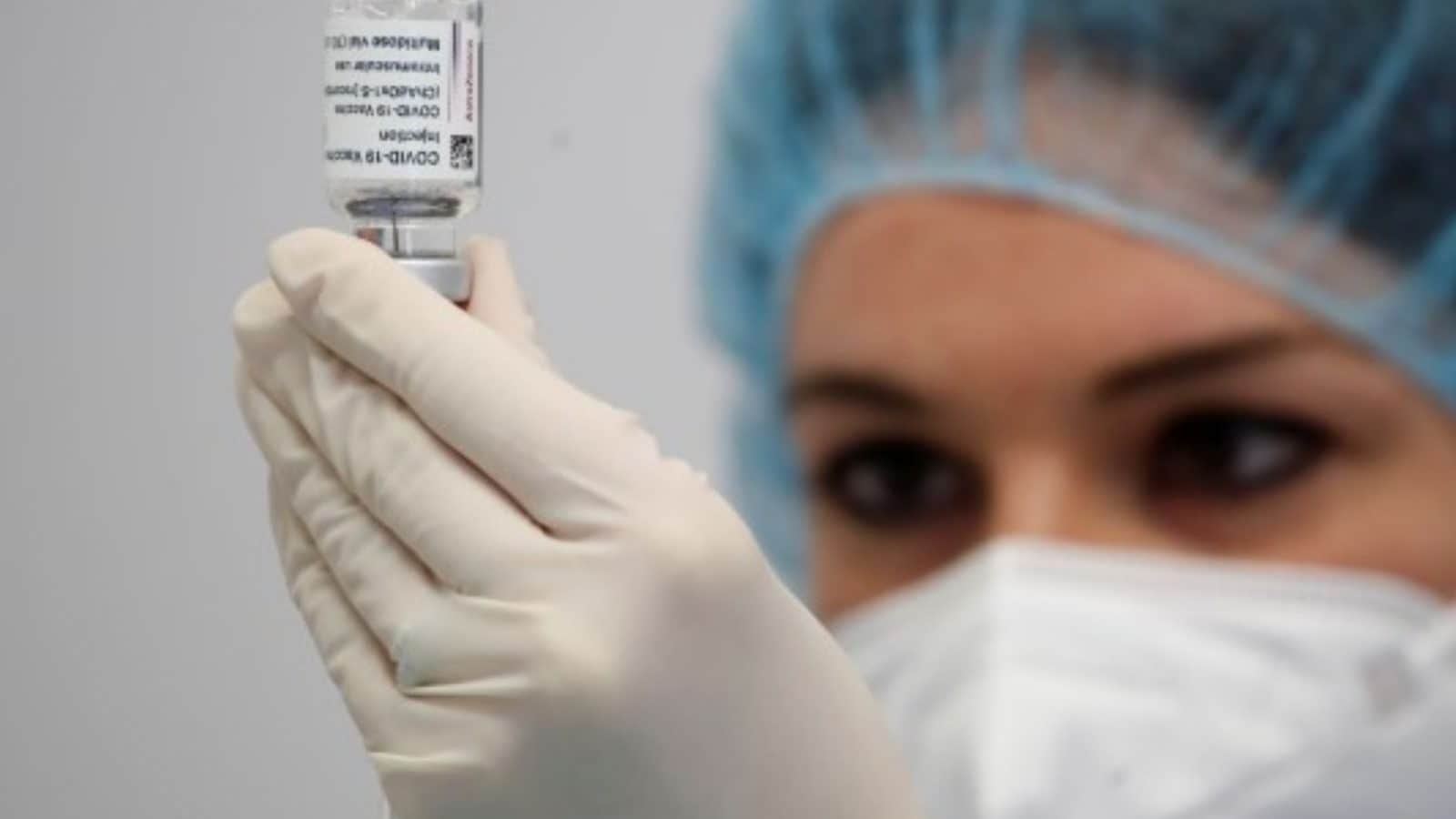 Haffkine Bio-Pharmaceutical Corporation is unlikely to release its first batch of Covaxin before May next year. Details of the Level 3 biosafety lab are currently being worked on, and the lab is expected to be completed by January 2022, according to media reports.

A report in the Times of India quoted Subhash Shankarwar, general manager of production at Haffkine, as saying that the lab would be built under the watchful eye of ICMR and Haffkine scientists and would undergo a month-long testing phase, before becoming operational.

Shankarwar added that after lab validation, three batches will be produced and tested, for a period of three months, and only after everything goes well, will the vaccine be produced. The timeline that Haffkine is currently looking at shows that production could begin as early as April, and the vaccine will likely be on the market by May.

Haffkine Biopharma, a state-owned company in Maharashtra, announced on 2 June that it aims to produce Rs 22.8 crore (228 million) doses of Covaxin per year. Under a technology transfer agreement with Bharat Biotech, Covaxin will be manufactured by Mumbai-based Haffkine. Haffkine has received a grant of Rs 65 crore from the center and Rs 94 crore from the Maharashtra government, both of which will be used to build the BSL-3 raw materials manufacturing and procurement facility, media reports previously claimed.

By the end of the year, Bharat Biotech expects to increase Covaxin’s capacity from 10-12 million doses per month to around 700 million doses.