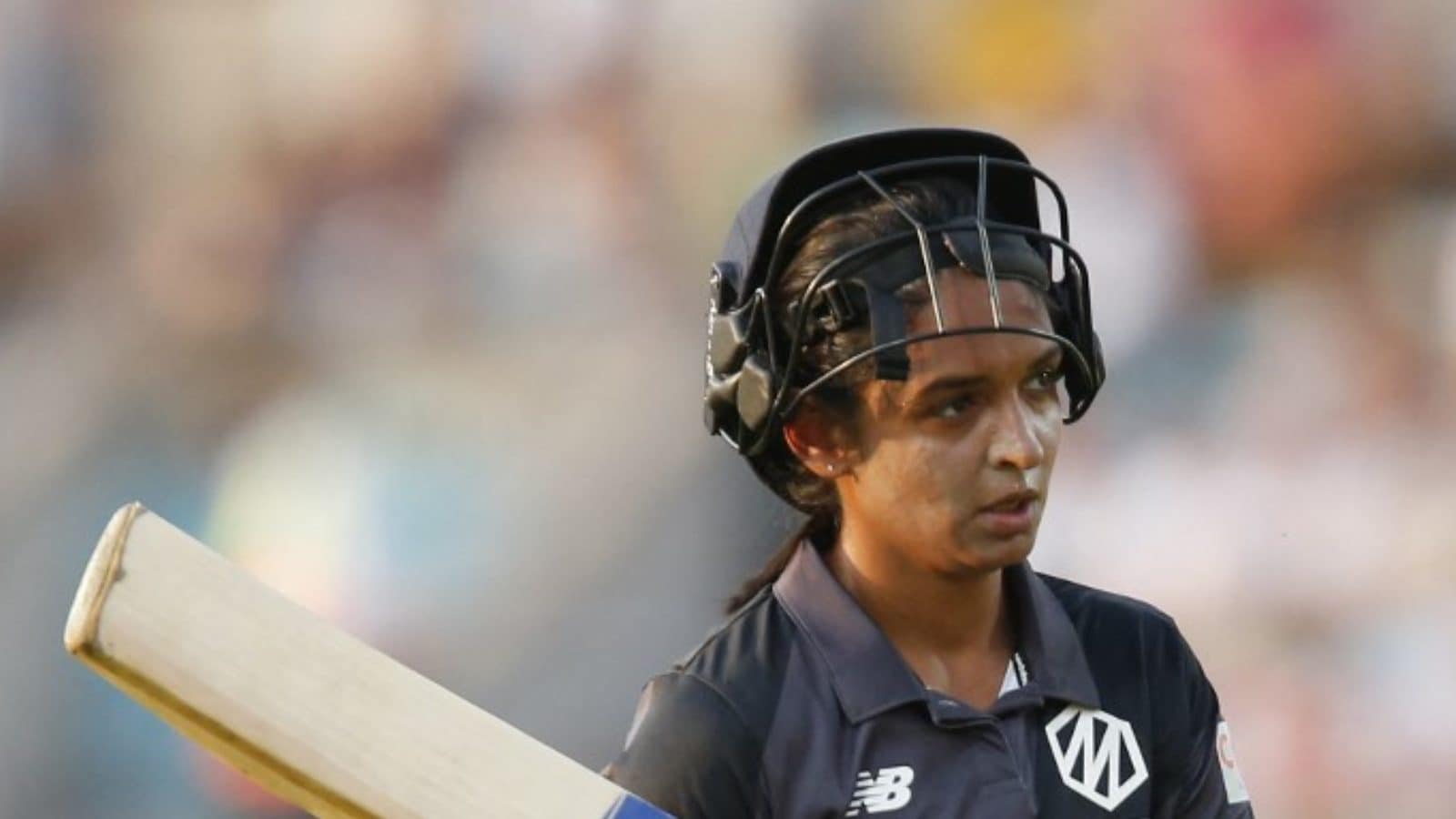 Organizers announced on Tuesday that women’s white captain Harmanpreet Kaur will lead a team in the inaugural Invitational T20 tournament at next year’s FairBreak. The tournament is a competition sanctioned by the International Cricket Council that will take place from 1 to 15 May in Hong Kong in conjunction with Hong Kong Cricket.

“FairBreak is pleased to announce that Harmanpreet Kaur will lead one of six teams in the first Invitational T20 of FairBreak. Please join us in welcoming ImHarmanpreet to the #FairBreaker movement! CricketHKgencorpacificKCCCCricket,” FairBreak tweeted.

In response to the tweet, Harmanpreet wrote, “Really looking forward to the upside results.”

The tournament will feature six teams and will feature players from all over the world. It is set to be the world’s first privately funded tournament in women’s cricket history. Harmanpreet is the most sought after hitter in the game’s shortest format.

Currently, in Australia playing the Big Bash League for Melbourne Renegades, the explosive right hand also appeared in the inaugural edition of “The Hundred” in England earlier this year.

Get all IPL and Cricket Score news here