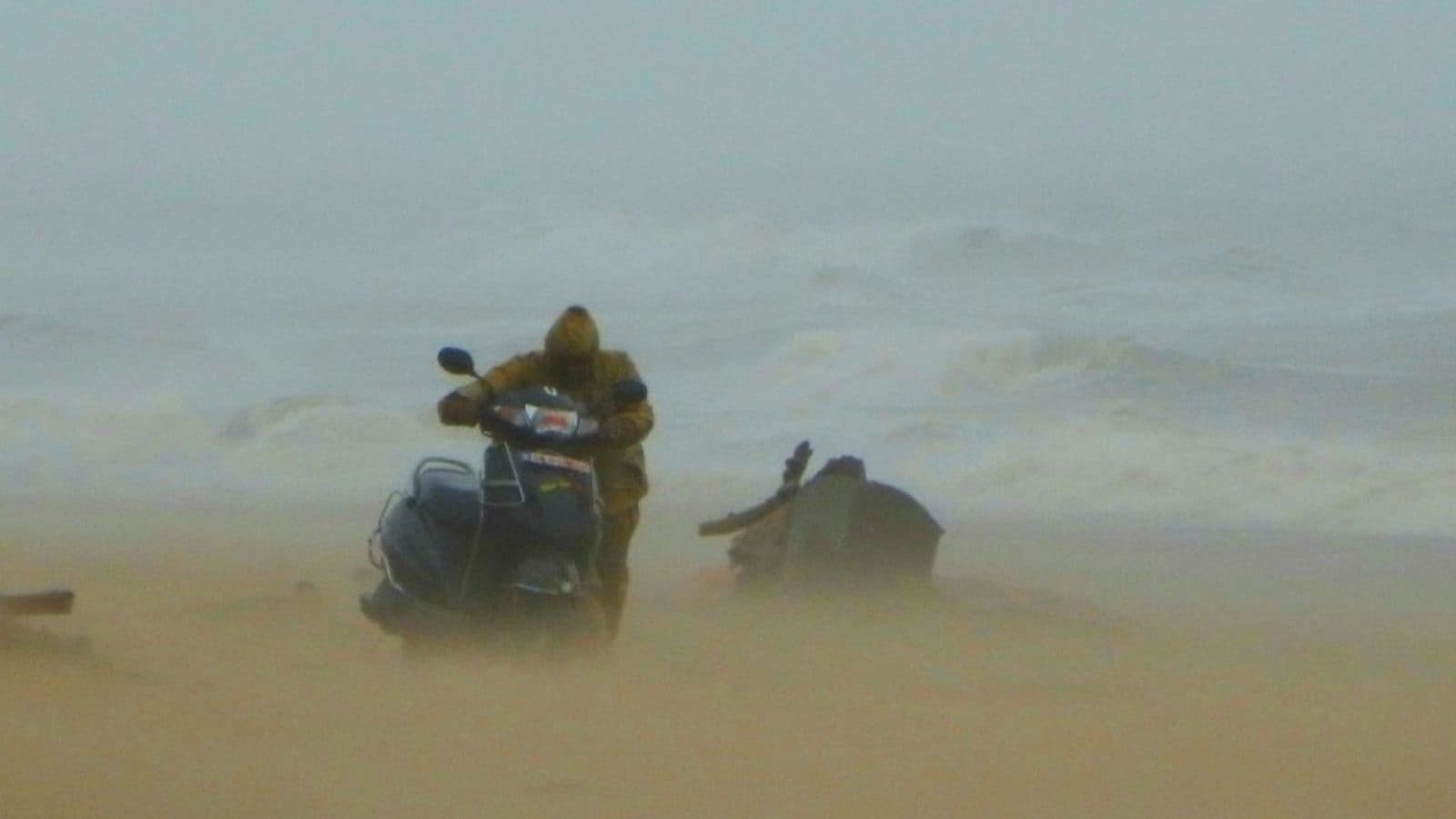 Parts of Odisha braced for heavy rain as a low pressure area (Lupar) formed over Gangtik, West Bengal, on Monday. Fishermen advised not to venture into the deep seas off the coast of Odisha until Tuesday as the weather is likely to be harsh with winds up to 40-50 km/h and gusts of up to 60 km/h over the northern Bay of Bengal.

The Bhubaneswar Meteorological Center said in a statement that the Lobar jet formed over West Bengal and bordering North Odisha, under the influence of the cyclone swirling in the morning. It issued an orange warning of heavy to very heavy rain in one or two places in Balasore and Mayurbhang districts until 8:30 a.m. on Tuesday.

The Bureau of Meteorology has warned of rising water levels in the Budapalanga and Supernarka rivers. The department said heavy rains were expected in one or two places over Bhadrak, Kendrapada, Jagatsingpur, Sundargarh, Konjar, Deogarh and Jajpur districts until 8:30 am on Tuesday.

During the 24 hour period starting Tuesday morning, there is a possibility of heavy rain in one or two places in Sundargarh, Keonjhar, Mayurbhanj and Balasore areas. The meteorologist also forecast thunderstorms in some places in Balasore, Badrak, Japur, Kendrapara, Jagatsingpur, Cuttack, Khorda, Puri, Gangam, Sundargarh, Kiungar, Mayurbhang and Anjol district until Tuesday.