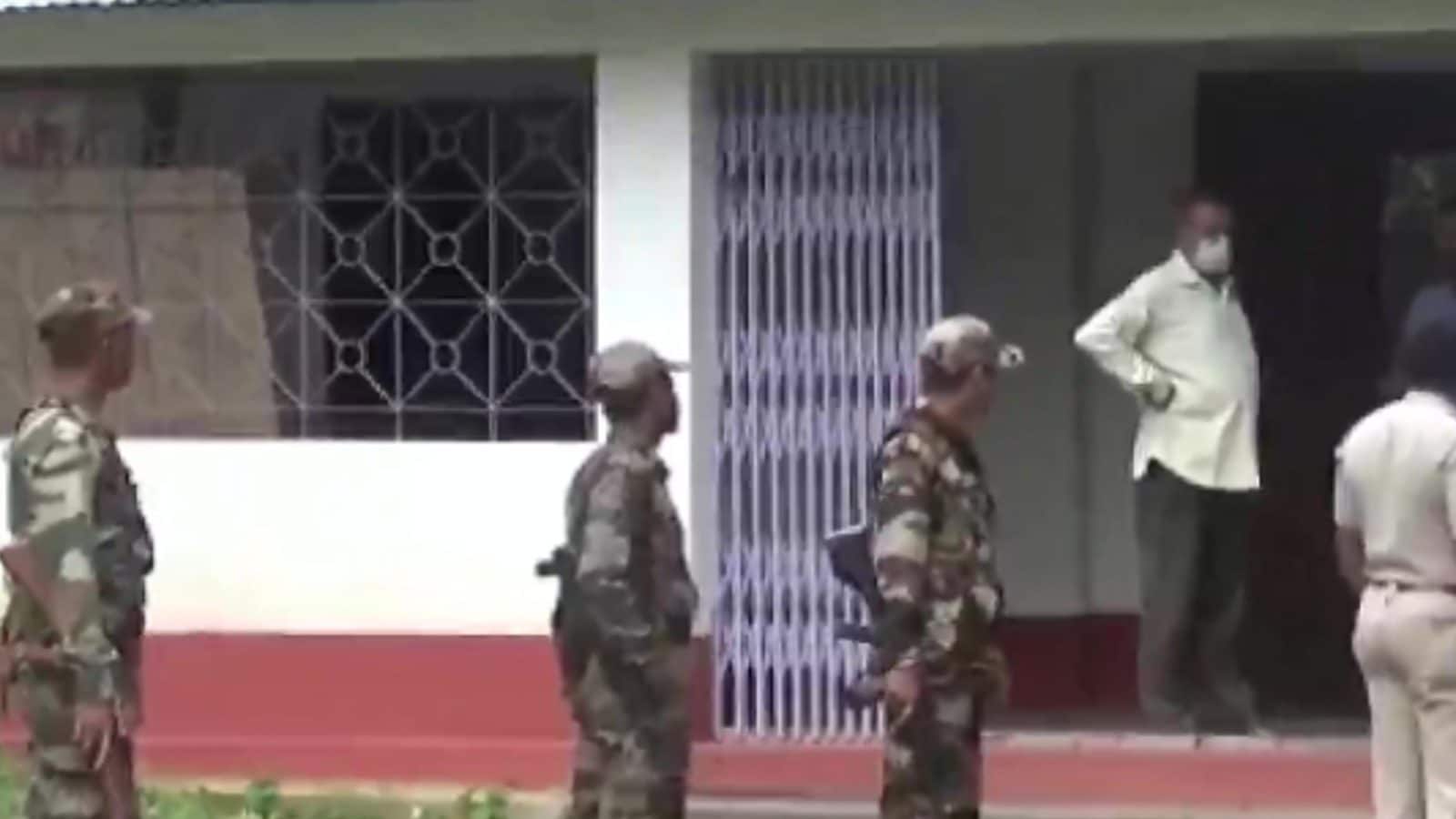 Tripura High Court has ordered the government of Biplab Kumar Deb to provide an affidavit by November 10 on the measures it has taken and plans to defuse tension in Panisagar after the alleged vandalism of a mosque, homes and shops there earlier this week. The bench made up of Chief Justice Indrajit Mahanti and Judge Subhashish Talabatra filed a public interest lawsuit on Friday and requested a report from the state government by November 10 on the alleged vandalism in North Tripura district.

A mosque was vandalized and two shops were set on fire in Shamtila district of Banisagar division in North Tripura district on the evening of October 26 during the Vishwa Hindu Parishad rally to protest the recent violence against Hindus in neighboring Bangladesh. The state police stated that three houses and a few shops owned by members of the minority were looted in nearby Roa Bazaar. Tripura attorney general Siddhartha Shankar Dai told the Supreme Court that the state government had already made adequate security arrangements to protect and security religious places, especially those belonging to minorities, and cases against fake posts on social media had been registered.

The Solicitor General said in an affidavit that some clashes occurred between two communities during a protest march on October 26, and that both communities had filed complaints at Banisagar Police Station. Dai also mentioned that the government has organized peace meetings in Dharmanagar and Banisagar in northern Tripura district, Amtali from West Tripura, and Kulubari and Laxman Dipa in Sipahigala district to maintain peace and stop the spread of fake news. Besides, additional security forces have been deployed in the area and measures have been taken to guard religious places. He added that there are rumor and misinformation campaigns on social media filled with photos and videos of events outside the country and foreign countries to destabilize sectarian harmony. That is why the Supreme Court suggested that the state government should organize more peace meetings not only at the district level but also at the sub-division level as well as at the panchayat level and asked the political parties to fully participate in the peace-making process. The Tripura government on Friday alleged that an out-of-state group with special interests hatched a plot to foment unrest in the state and tarnish its image by uploading a fake picture of a burning mosque on social media.

Information and Culture Minister Susanta Chowdhury said the police investigated the incident and found that no mosque had been burned in Banisagar sub-district of North Tripura district as alleged by social media posts. Chaudhry said in a video message: “Fake news was uploaded on social media on October 26 by a special interest group from abroad to foment unrest in Tripura and disrupt the development process of all sectors of the people in the state.

He said it was a plot to discredit the BJP government in the state and appealed to the people to keep peace and not pay attention to rumours. Tripura police also tweeted on Thursday that no mosque had been burned down during Tuesday’s protest march and that a photo posted on social media of a burned or damaged mosque was a fake.

She said prohibition orders under Section 144 of the Environmental Protection Act had been issued in Banisagar and neighboring Dharmanagar sub-divisions following the incident in Shamtila district of North Tripura district.