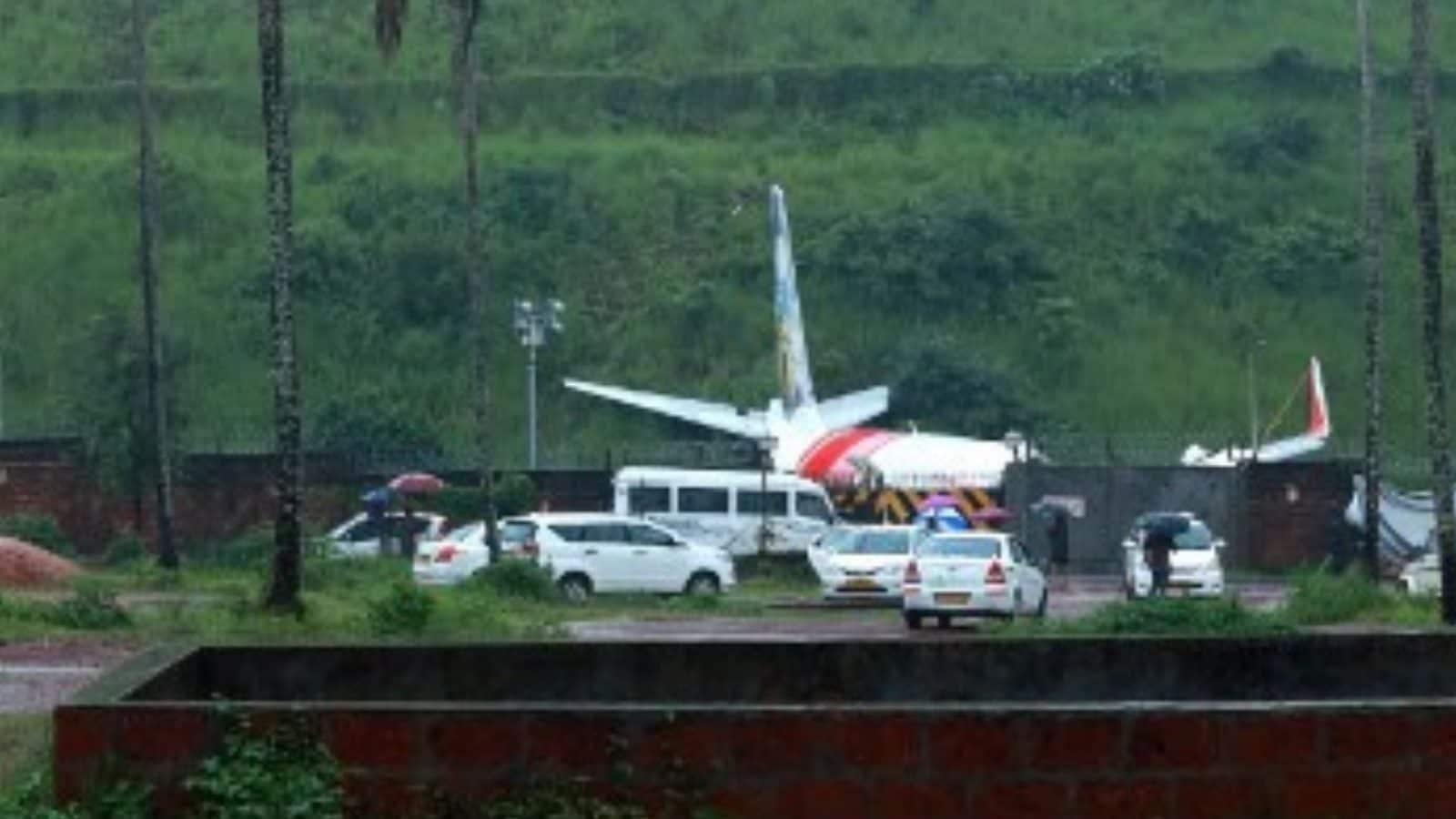 The high-level committee, which is examining the recommendations made by the Arab African International Bank in the Kozhikode plane crash report, is discussing corrective actions to be taken and will present the report within the stipulated time frame, according to a senior official. The committee, chaired by Civil Aviation Minister Rajiv Bansal, was set up in September after the Aircraft Accident Investigation Bureau (AAIB) submitted its report to the Ministry of Civil Aviation on the fatal Air India Express crash that occurred last year at Kozhikode airport in Kerala state.

The committee was also asked to consider the status of implementation of the recommendations of the Arab African International Bank following the investigation into the plane crash at Mangalore airport in May 2010. Bansal said that two meetings of the committee have been held and corrective actions to be taken are under discussion.

“The committee was given a two-month deadline, and one month expired. We will present the report within the time frame.”