If it rains continuously for 17 days, the study says this is what will happen to Hyderabad 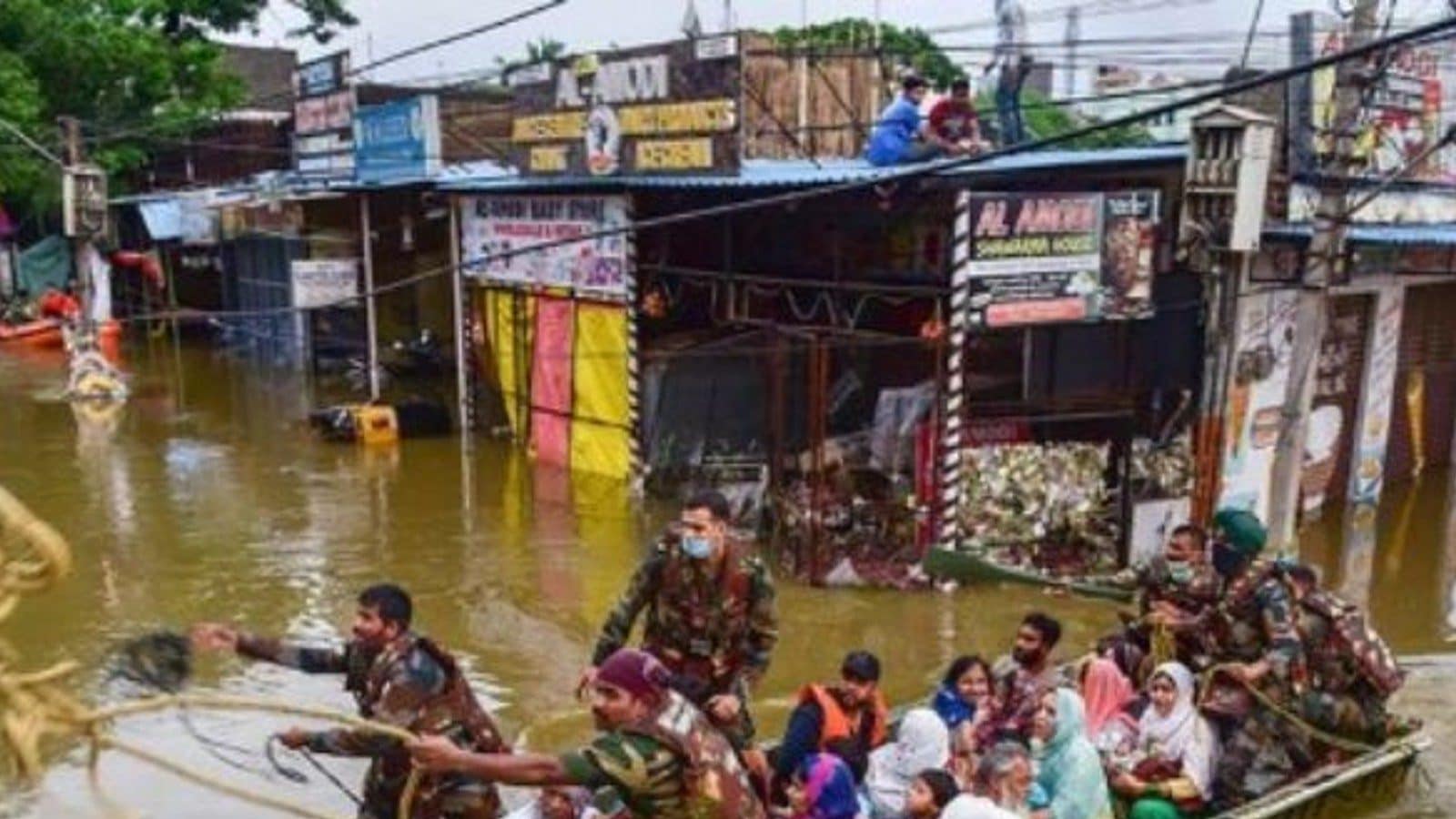 In an alarming revelation, a study conducted by the Department of Civil Engineering at BITS Pilani in Rajasthan found that half of the land under the greater Hyderabad Municipal Corporation area would be flooded if it received continuous rain for 17. days.

The study, conducted on Urban Flood Risk Analysis of Buildings within the boundaries of Greater Hyderabad Municipality, revealed that areas near Musi River and Hussain Sagar face the most flood risk than others.

The study, which was conducted on the basis of a hydraulic model to assess the depth of flooding, is about analyzing the construction risks and the effectiveness of different flood adaptation strategies to mitigate the construction hazards caused by urban floods in a climate change scenario.

Many low-lying areas of Hyderabad were flooded as torrential rains swept through the city and various other parts of Telangana on Saturday. Official sources said the rainfall amounted to 78.5 mm in the Greater Hyderabad Municipal Corporation (GHMC), followed by Pathukama Konta (77.8 mm).

In Mahabubnagar district, the body of a man, who was said to be mentally ill, was found in a low-lying area of ​​Gadcharla town after rain and the cause of death was not immediately known, according to police. The Indian Meteorological Department (IMD) here said that heavy to very heavy rains are very likely in isolated places in Adilabad, Kumram Bhim Asifabad and other areas from Saturday night to Sunday morning.

She also said that it is very likely that heavy rains will fall in isolated places in Manchirial, Nizamabad, Jayashankar, Bhopalpali and other areas during the same period.