In Italy, Prime Minister Modi talks about the “root causes” of the Afghan crisis. To meet Pope Francis at the Vatican today 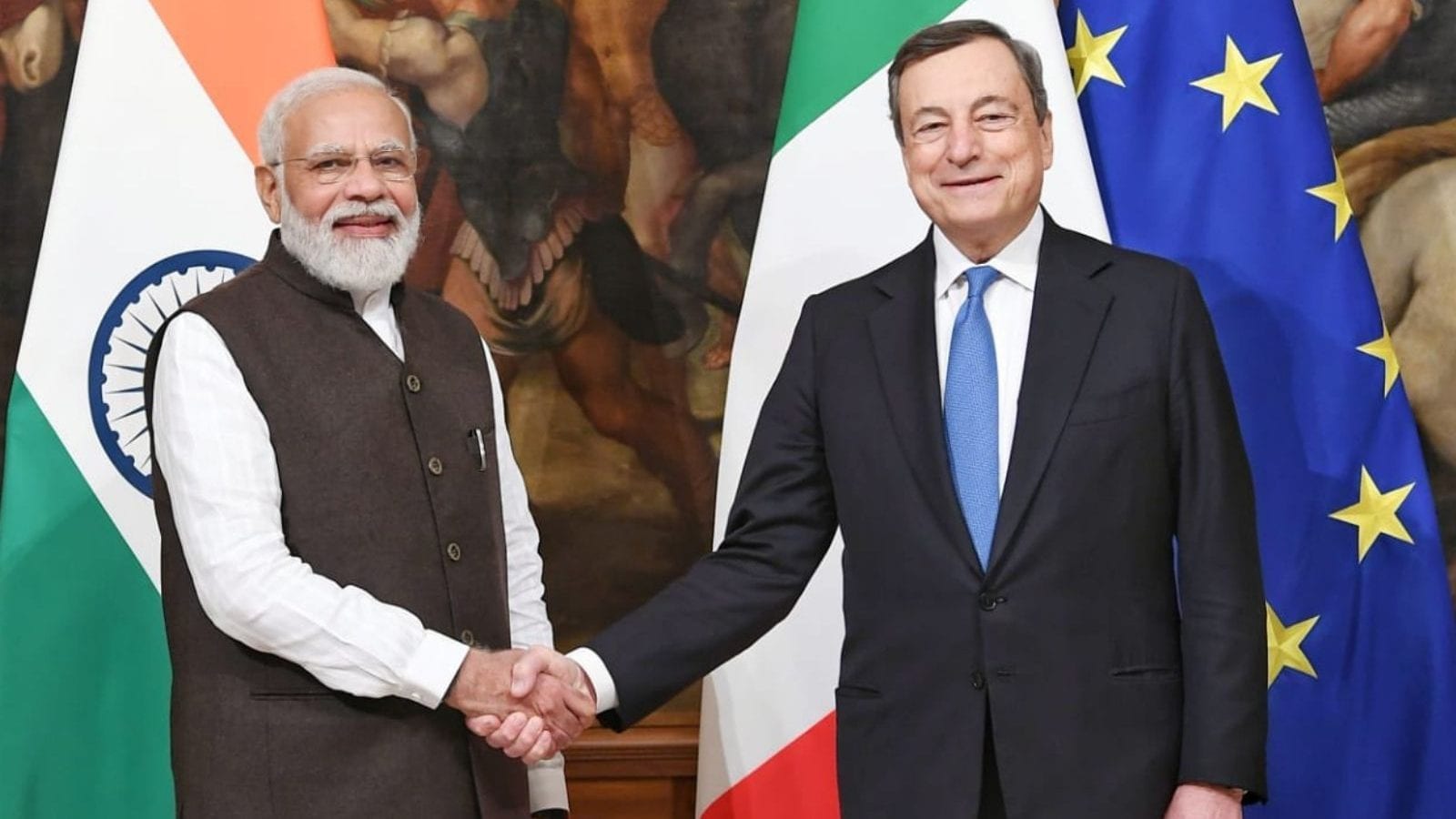 Prime Minister Narendra Modi said Friday here that the situation in Afghanistan cannot be seen in isolation and the international community will have to vigil with extreme caution against any form of intimidation or threat arising from the war-torn country. Prime Minister Modi, in his first personal meeting with his Italian counterpart Mario Draghi on the sidelines of the G20 summit, indicated that the root causes of the problems in Afghanistan, which are mainly extremism and extremism, must be considered. Foreign Minister Harsh Vardhan Shringla said during a press conference that the results of this should be studied very carefully.

The Taliban seized power in Afghanistan on August 15, two weeks before the full US troop withdrawal on August 31 after a costly two-decade war. He said the Prime Minister was absolutely categorical that the situation in Afghanistan could not be viewed in isolation from the outside world.

Modi said the failure and inability to provide good governance, and the failure to deal with the situation as it is, should also be a subject of introspection. The prime minister said that any form of intimidation or threat that might come out of Afghanistan is something that the international community should heed very carefully, the official said.

Shringla said there are strong feelings about Afghanistan that are well understood by both the EU partners and Italy, adding that both the prime ministers shared these feelings and felt that this was something to look into. The focus is also on the humanitarian situation, he said, and the Italian Prime Minister referred to his efforts during the G-20 summit in Afghanistan to mobilize support to ensure that the Afghan people do not suffer as a result of the current situation.

Meanwhile, Prime Minister Narendra Modi will also hold a one-on-one meeting with Pope Francis on Saturday in Vatican City ahead of delegation-level talks during which they are expected to discuss a range of areas of concern regarding the general. Global perspectives and issues such as COVID-19. The Prime Minister will have a separate call. He will meet His Holiness on an individual basis. This could be followed, after a certain period of time, by delegation-level talks, Foreign Minister Harsh Vardhan Shringla told reporters here on Friday while briefing the details of the prime minister’s engagements in Italy.

Prime Minister Narendra Modi will meet Pope Francis tomorrow in Vatican City, where Prime Minister Modi is on a three-day visit to Italy to participate in the 16th G20 Summit at the invitation of Italian Prime Minister Mario Draghi. pic.twitter.com/t9tcxSHJYe

Shringla said the Vatican had not set an agenda for the talks. I believe that tradition has no agenda when you discuss issues with His Holiness. And I think we respect that. He said I am sure that the issues to be covered will cover a range of areas of interest in terms of general worldviews and issues that concern us all. He added, “COVID-19, health issues, how we can work together… and that’s something I think will be the general thrust in the discussions.”

In his departure statement on Thursday, Modi said he would visit Rome and the Vatican City from October 29 to 31. “During my visit to Italy, I will also visit the Vatican City, to invite His Holiness Pope Francis and meet the Minister of Foreign Affairs, HG Cardinal Pietro Parolin,” Modi said.

From Rome, Modi is traveling to Glasgow, UK, at the invitation of British Prime Minister Boris Johnson.