In Punch’s constant encounter, the bodies of two missing soldiers recovered, and the death toll rose to nine 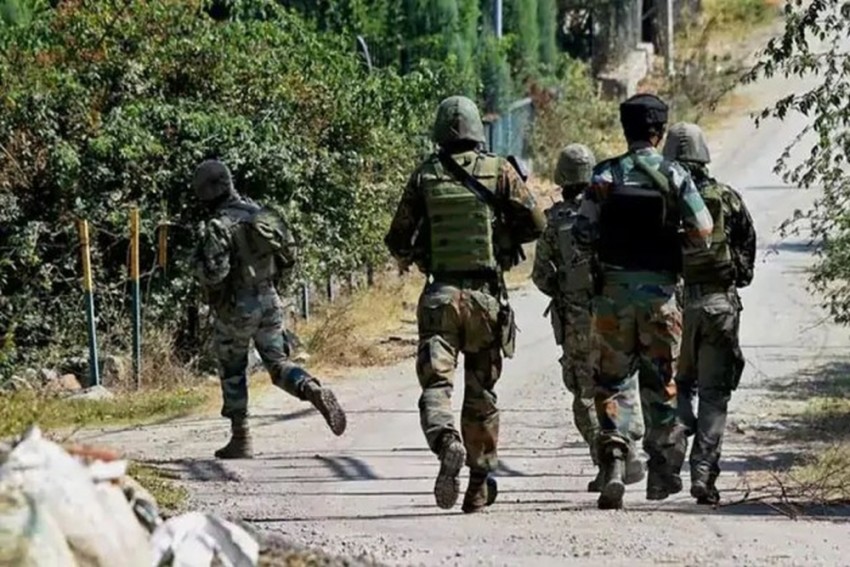 In the ongoing confrontation between security forces and militants, the bodies of two soldiers, including a junior non-commissioned officer, were found, bringing the death toll to nine soldiers. According to the military, the bodies of Joan and the Justice and Charity Group were recovered during the search operation on October 16.

A Jammu Defense spokesperson said Subidar Ajay Singh and Naik Harendra Singh of the Indian Army were killed while searching with Jammu and Kashmir police in a densely forested area of ​​Nar Khas in Mindar in the border district of Poonch in Jammu. .

On the evening of October 14, two army personnel were killed in the Nar Khas forest area of ​​Mindar Poonch during a counter-insurgency operation. During the operation, the army had said that there was a heavy exchange of fire, after which the gunman Vikram Singh Negi and Rifle Yugambar Singh were seriously injured and later died of their wounds.

On October 11, an army officer and four other soldiers were killed during a clash between security forces and militants in Surankot district of Poonch.

At the same time, authorities have ordered the suspension of traffic on the Bhimber Gali-Poonch National Highway as the forests overlook the main road. On August 6 this year, three militants and a member of the Army’s Justice and Charity Group were killed in a violent confrontation in Tana Mandi district of Rajouri district. One of the dead militants was from Shopian district in Kashmir. Two others stated that they were foreigners.