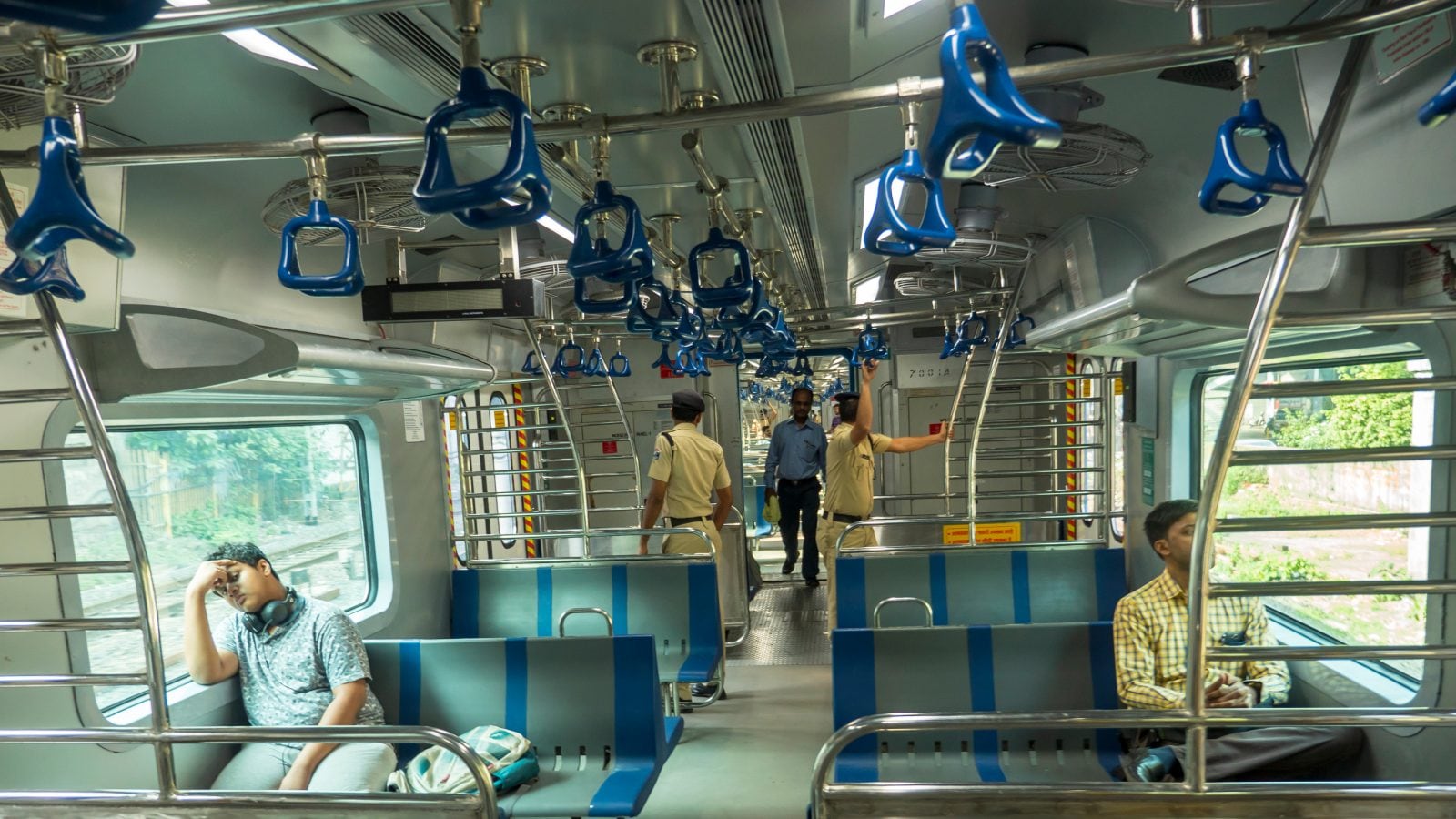 Western Railways for the first time installed LCD TV screens in a few suburban trains, hoping to ease the mood of millions of daily commuters, an official said here Sunday.

WR has operated televisions in eight of the proposed 20 suburban trains (presses) which will bring in “non-fare revenue” of Rs 65 lakh annually.

The contract was awarded to Digitech Engineers and Computech Private Ltd. For five years, WR will earn around Rs 3.45 crore through it, said WR spokesperson Sumit Thakur.

“This is the first time the EMU cannon has been fitted with a 24-inch LCD screen that displays commercial advertisements, as well as rail and public passenger information,” Thakur said.

It will help as another means of rail to deliver messages to people and add the aesthetics of the bus while enhancing the travel experience for passengers.

Thakur said the feedback from passengers on the initial flights has been very positive at the moment.