In UP, a married couple, found in a settlement, is killed by the girl’s father, his cousin 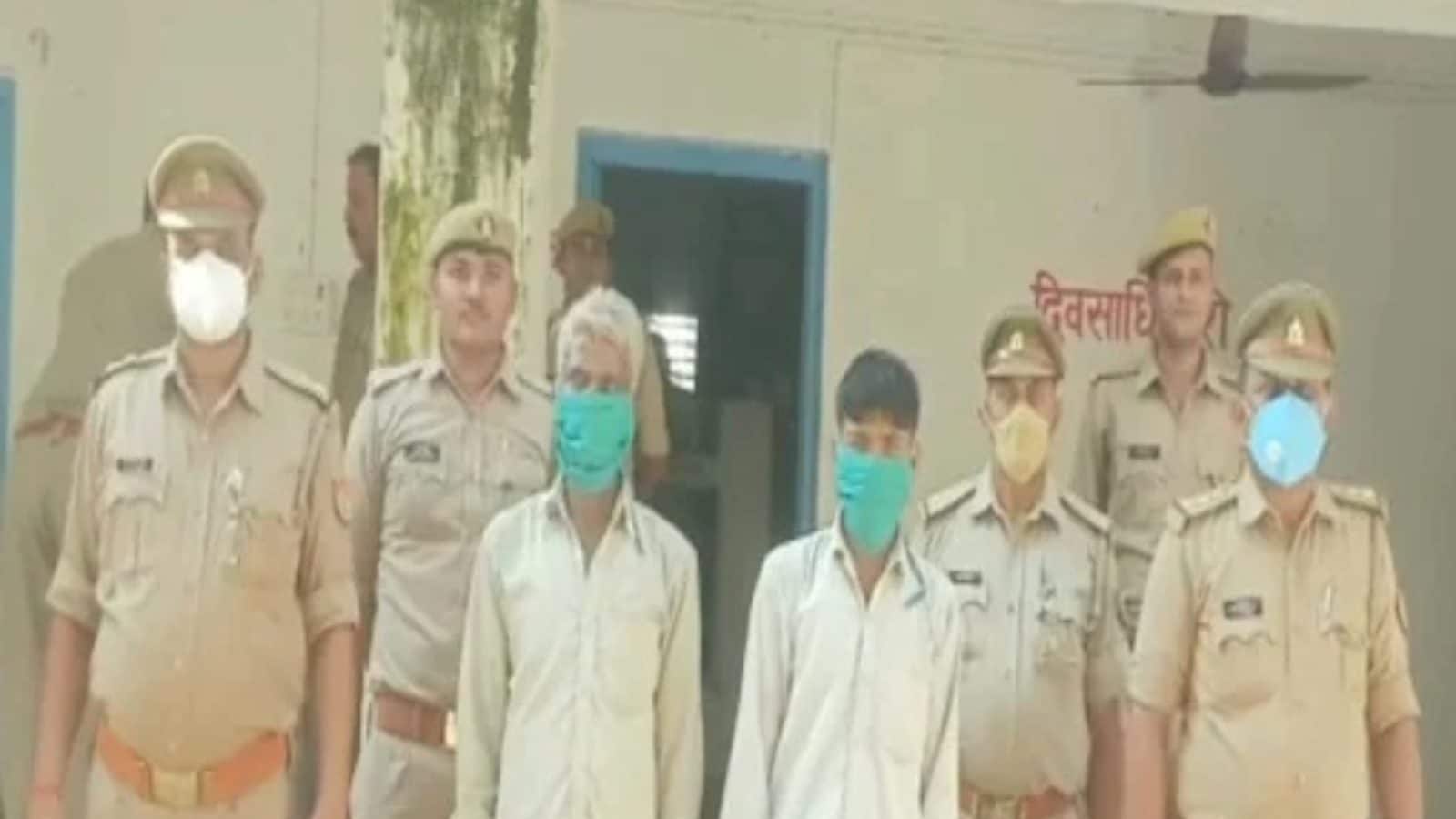 On Monday evening, Uttar Pradesh police claimed to have solved the murder of a couple, whose bodies were recovered from a field in Unnao on October 19. Unnao police claim that the killing was an honor killing. “We have arrested the girl’s father and her cousin for their involvement in the murder,” Unnao Police Chief Avinash Pandey said.

Onao police have arrested the girl’s father, Ram Kumar, and her cousin for their alleged involvement in the couple’s murder.

According to reports, the residents of Bhikarpur village were shocked after a dog was found moving in the village with a human hand on October 19. Upon learning of the incident, the police rushed to the village and began an investigation.

Unnao SP Pandey said: “On recovering a human hand, we started a search. Our team found the bodies of a girl and a boy from a field owned by Ram Singh of the village.”

According to Unnao police, Balakrishna’s father filed a complaint against the girl’s father and several others.

Local police added that Sarla’s father and several others were arrested for questioning. “During interrogation, the girl’s father confessed to the crime,” the executive director added.

The special official also told the media that the girl’s father informed the police that on October 12, his daughter was found missing from his home. Together with his relatives, he began a search.

Sarla’s father told us that he found his daughter and Balakrishna in a compromising position. Sarla’s father and uncle attacked Balakrishna with sticks and later strangled him to death. When the girl threatened her father that she would inform the villagers of the killing, she was strangled to death,” SP added.