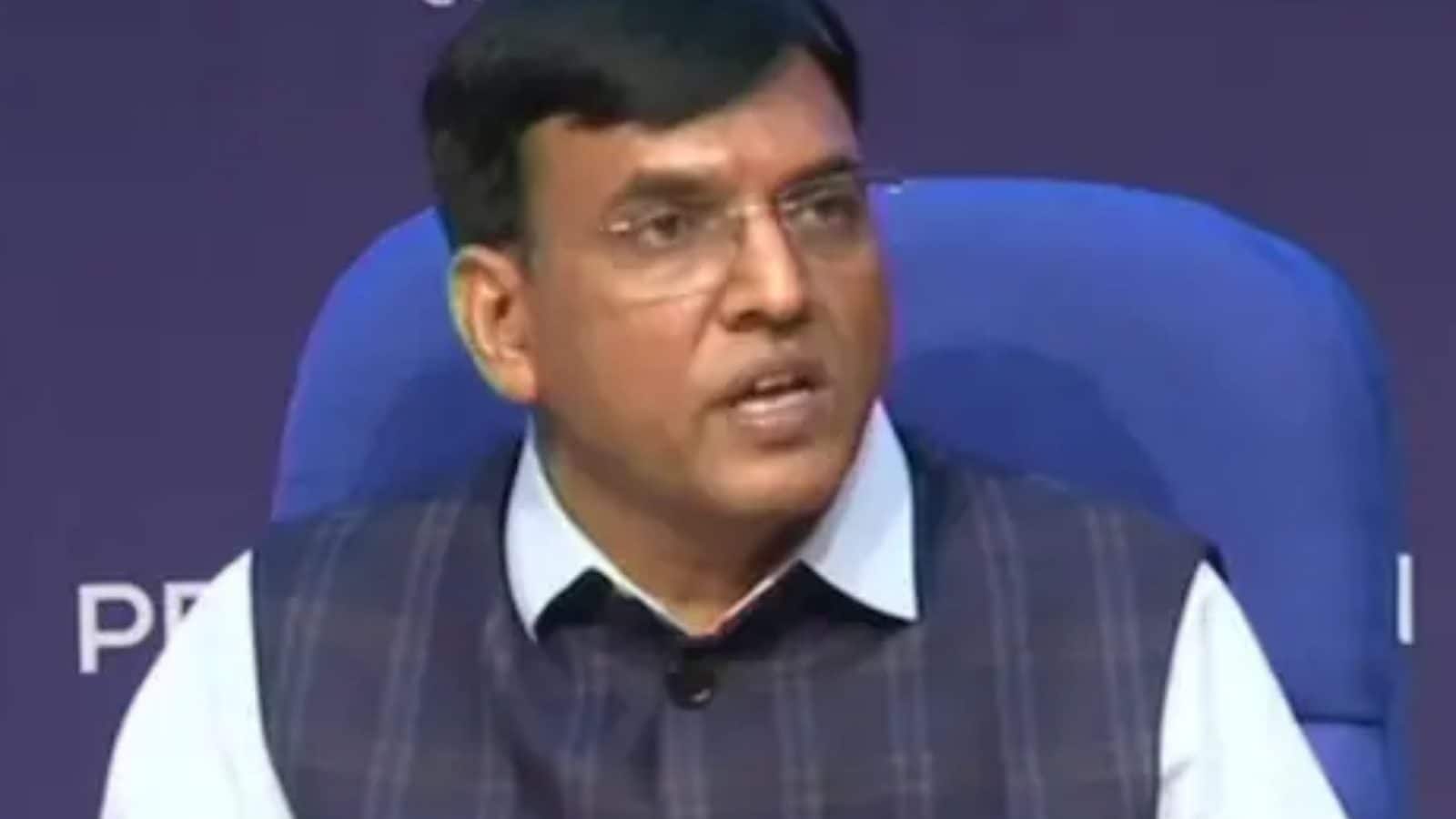 The Ministry of Health said the cumulative number of Covid-19 vaccine doses taken in the country is Rs 97.62 crore with more than 38 lakh vaccines taken on Saturday. Numbers are based on the interim report at 7 p.m. She added that the number of daily vaccinations is expected to increase as the final reports for the day are compiled by late night.

Earlier in the day, Health Minister Mansukh Mandavia also said India would pass the 100 crore mark for Covid-19 vaccine doses next week. He also released a “Covid Anthem” penned by singer Kailash Kher on that day, and the song aims to dispel myths related to the Covid-19 virus and vaccination against it and to abandon hesitation about vaccinations.

The ministry stressed that the vaccination exercise, as a tool to protect the country’s most vulnerable population groups from Covid-19, is still subject to regular review and monitoring at the highest level.

“It happened because of everyone’s efforts,” he added. COVID-19 infections are declining in India, with 15,981 new infections reported in a single day, according to official data on Saturday.

The minister said that while it takes 5 to 10 years to test and develop vaccines, India has researched and developed an in-house vaccine, and to add to the complex manufacturing, massive logistics involving setting up cold chains, airport transportation, delivery to states, local warehousing and last mile connectivity in a jiffy .

Read also | Maharashtra virus cases may rise again after festive season, Health Min says it is preparing in full swing for the rush

Khair, who composed and sang the Covid anthem, said it is necessary to dispel myths and rumors surrounding vaccines and promote their use to ensure that everyone gets the vaccine. A song called “Tika-anthem” or vaccine anthem was developed under the auspices of FIPI. Speaking on the occasion, Oil Minister Hardeep Singh Puri said that vaccination is now a popular movement despite the negative and false narrative being promoted by some in the country.

“It is not the government that is the enemy, it is the virus that is the enemy,” he said, referring to the narrative that opposition parties have tried to build on the country’s vaccination campaign, explaining that vaccine manufacturing in the public sector stalled during the UPA system led by Congress between 2004 and 2014, he said The opposition has tried to create a “negative narrative” about the safety of domestically manufactured vaccines.

He said, “Vaccine hesitation spread but with the determination, focus and commitment of Prime Minister Narendra Modi, we were able to beat it and vaccination became ‘Jan Andolan’ (a grassroots movement).

Read also | COVID and Flu: How Dangerous is the Double Threat this Winter?