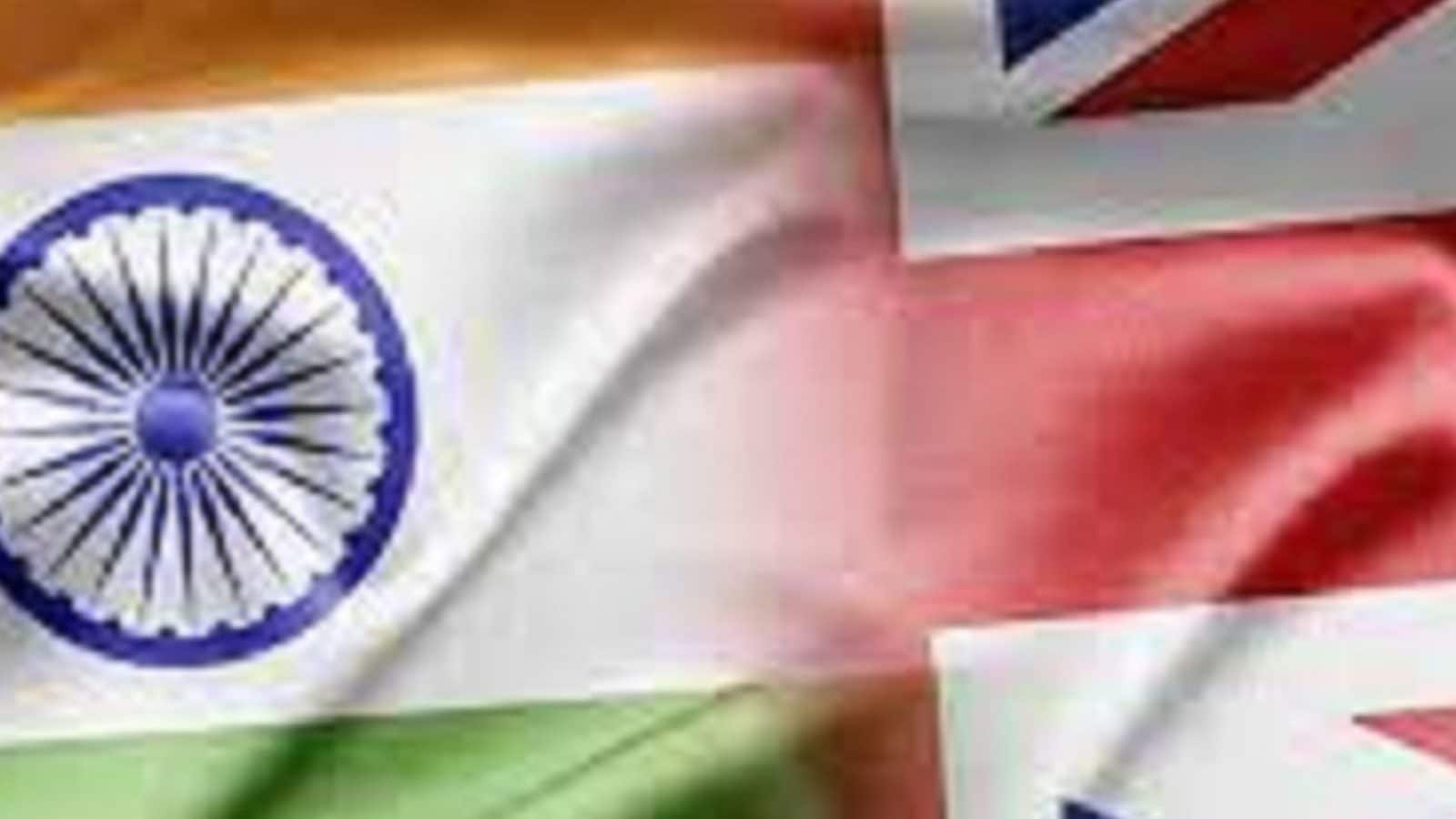 India and the United Kingdom will launch a project aimed at creating a solar grid connecting countries in different parts of the world at the upcoming United Nations climate talks in Glasgow, Scotland.

The project, known as the Green Grid Initiative, is being launched by the International Solar Alliance, which was launched by India and France at the 2015 Paris Climate Conference to promote solar energy. The UK and India agreed to join forces on the initiative in May this year.

Although solar energy is becoming cheaper than dirty alternatives, countries cannot rely on it at night and must step back from fossil fuels that produce greenhouse gases. This is particularly the case in countries like India, where the demand for energy is on the rise.

For example, when it is dark in East Asia, its light is still in India … If there is a cable between India and East Asia, then solar electricity can be provided to East Asia, he said.

The idea of ​​an extended network of regions is not new, but this is the first attempt to create a global network. Some experts view the project as India’s counterpoint to China’s comprehensive Belt and Road Infrastructure Initiative.

Mathur said estimates have shown that in the next three years, solar energy will become as cheap as energy from fossil fuels, which will facilitate the construction of new solar power plants and storage facilities. But until then, it will require countries with different priorities to come up with complex agreements.

He pointed out that the project aims to start with an alliance of the willing, such as two countries that mutually benefit from the transmission of solar electricity. These countries will then have to decide how they want the interconnection to work and what rules will regulate it.

He said the number of willing states will continue to increase over time, as costs decrease and certainty increases.

Mathur said investors need to ensure that their investment is safe and that they can get a positive return, while ensuring that the cost of electricity generated will be affordable.

He said the International Solar Alliance hoped to enter into an agreement with a new group called the Global Energy Alliance, which includes charities and multiple parties such as the World Bank, to create a $10 billion fund for the project and help mitigate risks.

So we make the projects, we take it to them and they help … make these projects safe enough to attract investment from international organizations, he said.

Another potential challenge is whether the path between the two countries is impassable, for example if the two countries are not stable. In other cases, a longer cable or cable passing under the perimeter will be required. Any of these factors can increase costs sharply.

Even with a fairly strict timeline, Mathur said the first projects connecting the various regional networks would take a year, since countries first need to be convinced of the concept and then work together to determine how best to develop interconnection.