India drops to 101st in Global Hunger Index 2021; Behind Pak, Badash and Nepal 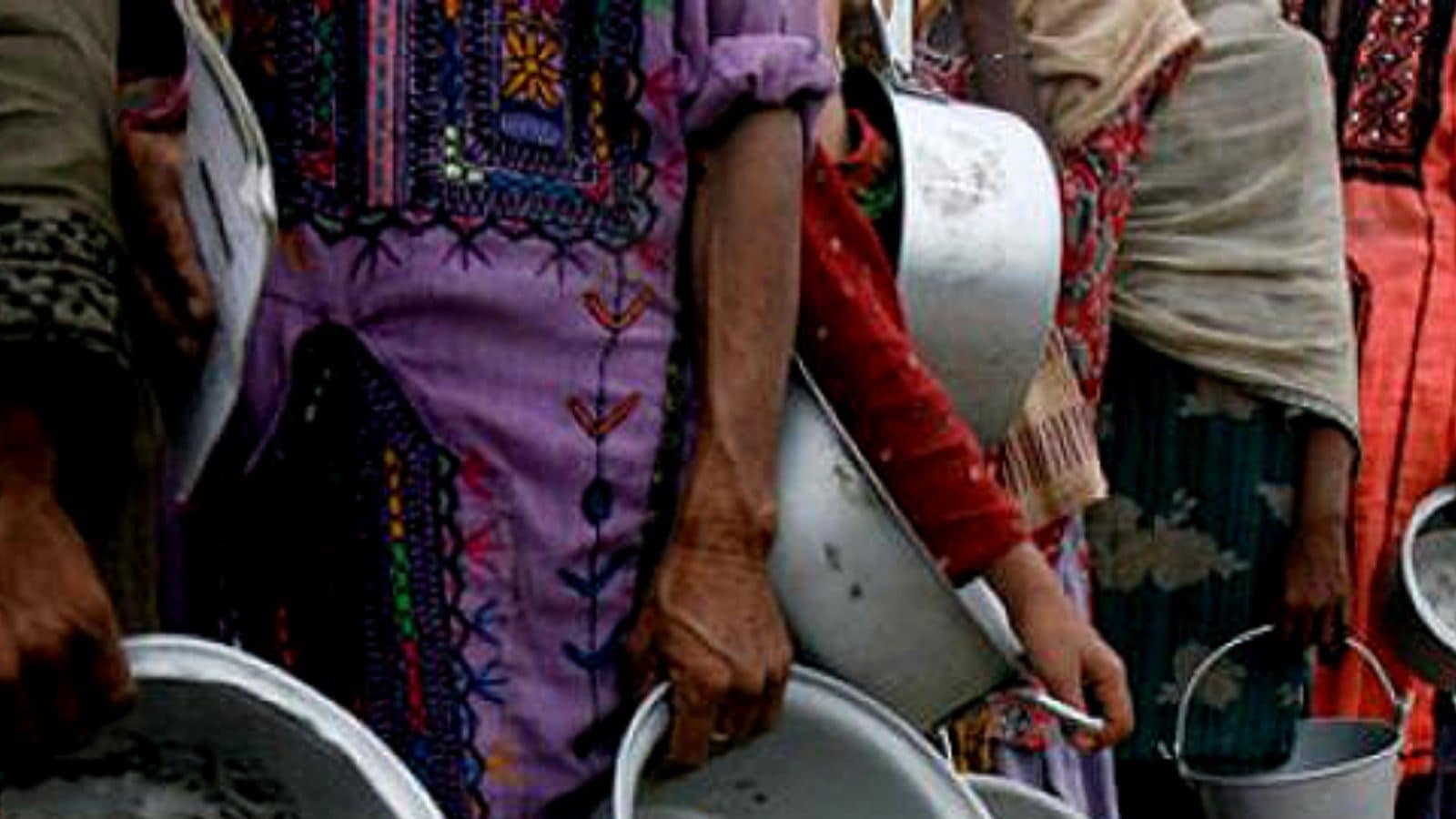 India slipped to 101st place in the 2021 Global Hunger Index (GHI) from 116 countries, from 94th in 2020 and behind its neighbors Pakistan, Bangladesh and Nepal. The website of the Global Hunger Index, which tracks hunger and malnutrition, said Thursday that 18 countries, including China, Brazil and Kuwait, shared the top spot with less than five scores on the GHI.

The report, prepared by Irish aid agency Concern Worldwide in conjunction with Germany’s Welt Hunger Hilfe, described the level of hunger in India as “alarming”. In 2020, India ranked 94th out of 107 countries. And now with 116 countries in the fray, it’s ranked 101.

India’s GHI score has also slowed – from 38.8 in 2000 to a range of 28.8 – 27.5 between 2012 and 2021. Child wasting (the proportion of children under five who are wasted, i.e. those who are underweight for their height, reflecting severe undernutrition ); Child stunting (children under five who are low in height for their age, reflecting chronic undernutrition) and child mortality (under-five mortality).

Child wasting in India increased from 17.1% between 1998-2002 to 17.3% between 2016-2020, according to the report. “People have been hit hard by the COVID-19 virus and the restrictions associated with the pandemic in India, the country with the highest rate of child wasting worldwide,” the report said.

According to the report, neighboring countries such as Nepal (76), Bangladesh (76), Myanmar (71) and Pakistan (92) also fall into the “disturbing” hunger category, but have been better at feeding their citizens than India.

However, India showed improvement in other indicators such as the under-five mortality rate, the prevalence of stunting among children and the prevalence of undernourishment due to lack of food, the report said.

According to the report, the fight against hunger has seriously deviated from the correct path. Based on the current projections of the Global Healthy Food Index, the world as a whole – and 47 countries in particular – will fail to achieve a low level of hunger by 2030.

Food security is under attack on multiple fronts, she added, adding that worsening conflict, extreme weather conditions linked to global climate change, and economic and health challenges linked to the COVID19 pandemic are all driving hunger.

“Inequality – between regions, countries, regions and societies – is pervasive and, if left unchecked, will prevent the world from achieving the Sustainable Development Goal (SDG) of leaving no one behind,” the report stated. The report noted that it is difficult to be optimistic about 2021 because the forces driving hunger now trump good intentions and lofty goals.

Among the most powerful and toxic of these forces are conflict, climate change and the COVID-19 virus, which threatens to undo any progress made against hunger in recent years, she added.