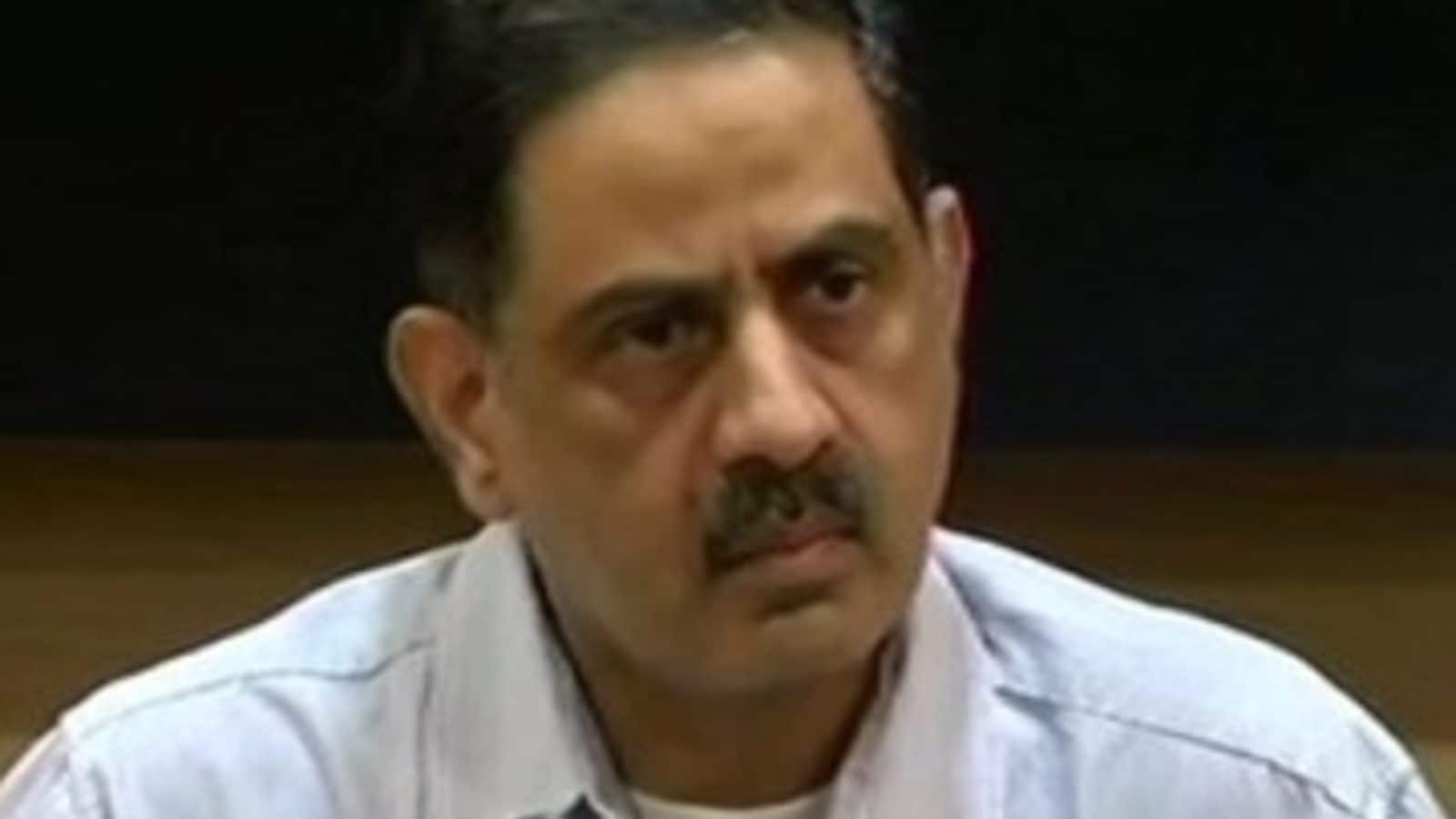 The co-development of Covaxin has instilled India’s self-confidence to become far more than the world’s pharmacy in a vaccine superpower, Palram Bhargava, Director-General of the Indian Council of Medical Research (ICMR) told The Hindu.

Praising the public-private partnership experience and trust between ICMR and Bharat Biotech, Bhargava said it instilled “the self-confidence in us that India is now much more than just a pharmacy in the world. It is also a vaccine superpower.”

The ICMR chief said the success was a “catalyst” to move up the value chain and make a leap in drug or vaccine discovery. “This confidence in the ability to develop new vaccines from scratch now pervades industry and academia, and it’s a good time to use what we’ve learned from these trials to develop and scale up new vaccines for other diseases.”

Bhargava’s comments come a day after the World Health Organization said it expected additional information from biotech company Bharat and confirmed it could not ‘cut corners’ before recommending a Covid-19 vaccine for emergency use. The Hyderabad-based company submitted an EOI (Expression of Interest) to the World Health Organization on April 19 for the Covaxin Vaccine Emergency Use List (EUL).

“When the information provided addresses all questions raised, WHO and the Technical Advisory Group will complete the assessment and come to a final recommendation on EUL grants for a vaccine,” the WHO said in a tweet on Twitter. The WHO said the time frame for its EUL procedure depends on how quickly the vaccine company can provide the data needed to the WHO to assess the vaccine’s quality, safety, efficacy and suitability for low- and middle-income countries.

Meanwhile, scientific evidence for Covaxin has been published in more than 15 papers that have been appreciated by the international academic community and include vaccine efficacy against emerging variants. These publications in the world’s acclaimed, peer-reviewed scientific literature cover the full scope of vaccine development, be it preclinical development, small animal studies, hamster studies, or large animal studies, and all phases of clinical trials, including Phase III trial, one of the largest in the world. These studies also include the efficacy of the vaccine against emerging viral variants, alpha, beta, gamma, and delta.”

Last month, Bharat Biotech said it had submitted all data on Covaxin to the World Health Organization for EUL and is awaiting feedback from the global health watchdog. “Clinical trial data for COVAXIN was fully compiled and made available in June 2021. All data for the EUL application was submitted to WHO in early July. We have responded to any clarifications requested by #WHO and await further feedback,” the company said in a tweet working hard with the WHO to get the EUL as soon as possible,” the company added.