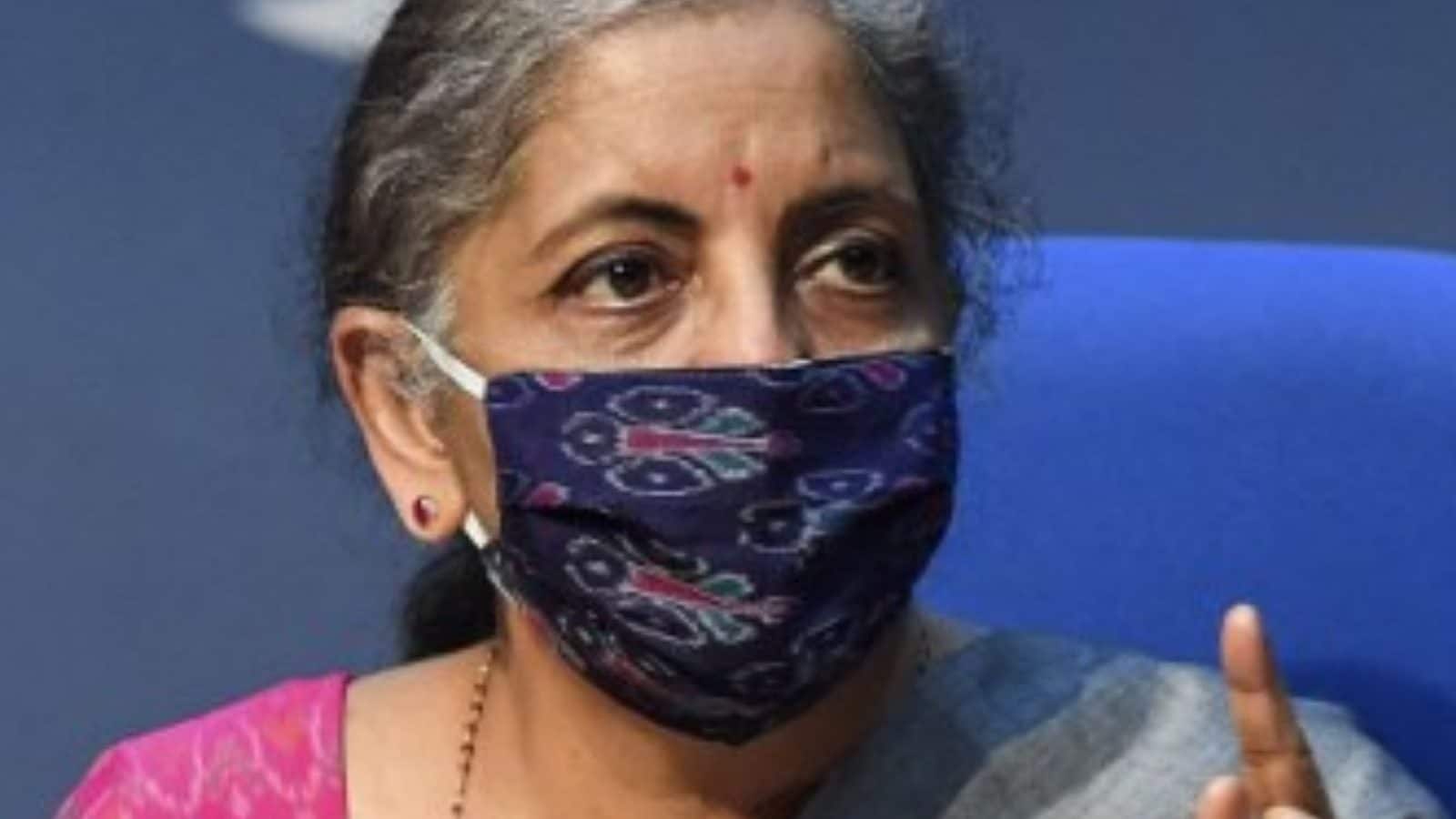 Finance Minister Nirmala Sitharaman told the International Monetary Fund that India is ready to meet the Paris climate agreement target of reducing emissions by 33 to 35 percent of GDP by 2030 from the 2005 level, stressing that its ambitious renewable energy target of 450 gigawatts by 2030 will change The rules of the game in the successful global fight against climate change. Sitharaman said in her address to the International Monetary and Financial Committee that India barely makes it to the list of the top 100 countries in terms of per capita emissions and its per capita energy use is less than half the global average.

However, India is on track to meet the Paris Agreement targets of cutting emissions by 33-35 percent of GDP by 2030 from the 2005 level; It is very likely that India will do better than this target. It said the share of non-fossil fuels in electricity generation capacity is set to reach nearly 60 per cent, much higher than the 40 per cent pledged by India.

Sittraman said India has embarked on the world’s most ambitious renewable energy project targeting 450 gigawatts by 2030, which could be a game changer in India’s fight against climate change and help secure the world’s climate transition. Sittraman said that the huge challenge facing India and the rest of the developing countries is to access adequate and affordable financing and low cost technology, which is the fulcrum for reducing the carbon footprint.

Developing countries will require new investments of up to US$500 billion annually by 2030 to adequately reduce their growing greenhouse gas emissions. These countries will also need hundreds of billions of additional dollars to protect themselves from the worsening physical and economic impacts of greenhouse gases, she added.

Seetraman said that private capital may not be able to play a significant role in climate change mitigation and adaptation activities, given the public interest nature of these investments. The finance minister added that Oxfam’s latest report concludes that the real value of the US$100 billion per year climate support that developed countries commit under the Paris Agreement could reach US$19-22 billion per year.