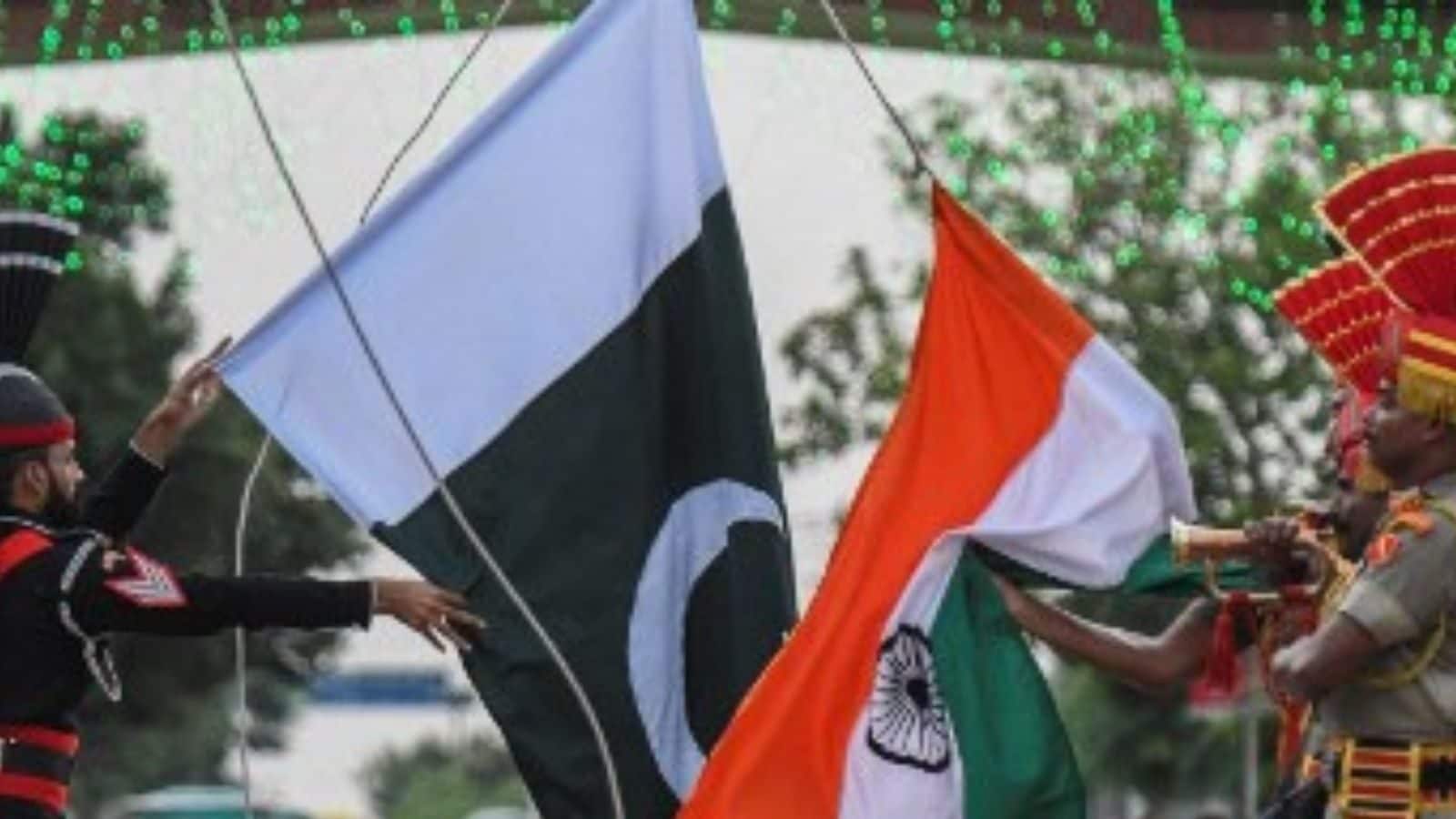 India is likely to host its own conference on the evolution of the situation in Afghanistan next month. The central government is in contact with Russia, China, the United States and several regional countries for the conference, which is likely to take place in the second week of November.

According to a report by Times of IndiaThe report said that it is awaiting final confirmation from the invitees to the conference. While there are no plans yet to invite the Taliban to attend the conference, an invitation to Pakistan has not been ruled out.

The Russian Foreign Ministry was quoted by TASS news agency as saying that a Taliban delegation had already confirmed that it would attend the October 20 event in Moscow for the so-called Moscow coordination talks on Afghanistan.

The Moscow talks also include China, Pakistan and Iran.

This will be the first version of the Moscow formula on Afghanistan since the Taliban came to power.

Moscow hosted an international conference on Afghanistan in March at which Russia, the United States, China and Pakistan issued a joint statement calling on the then-Afghan warring parties to reach a peace agreement and curb violence.

It also called on the Taliban not to launch any attacks in the spring and summer.

Since then, the United States and its allies withdrew their forces after 20 years on the ground, the Taliban seized power in a lightning advance and the previous government collapsed.

Russia is concerned about the potential for repercussions in the wider region and the possibility of Islamist militants infiltrating the former Soviet republics in Central Asia, which Moscow considers its southern defensive barrier.

In the wake of the Taliban’s takeover, Moscow conducted military exercises in Tajikistan and reinforced its hardware at its military base there.

The Tajik presidency said in a statement that Putin also held, on Thursday, a phone call with Tajik President Emomali Rahmon, during which the two leaders discussed the security situation surrounding the latest developments in Afghanistan.