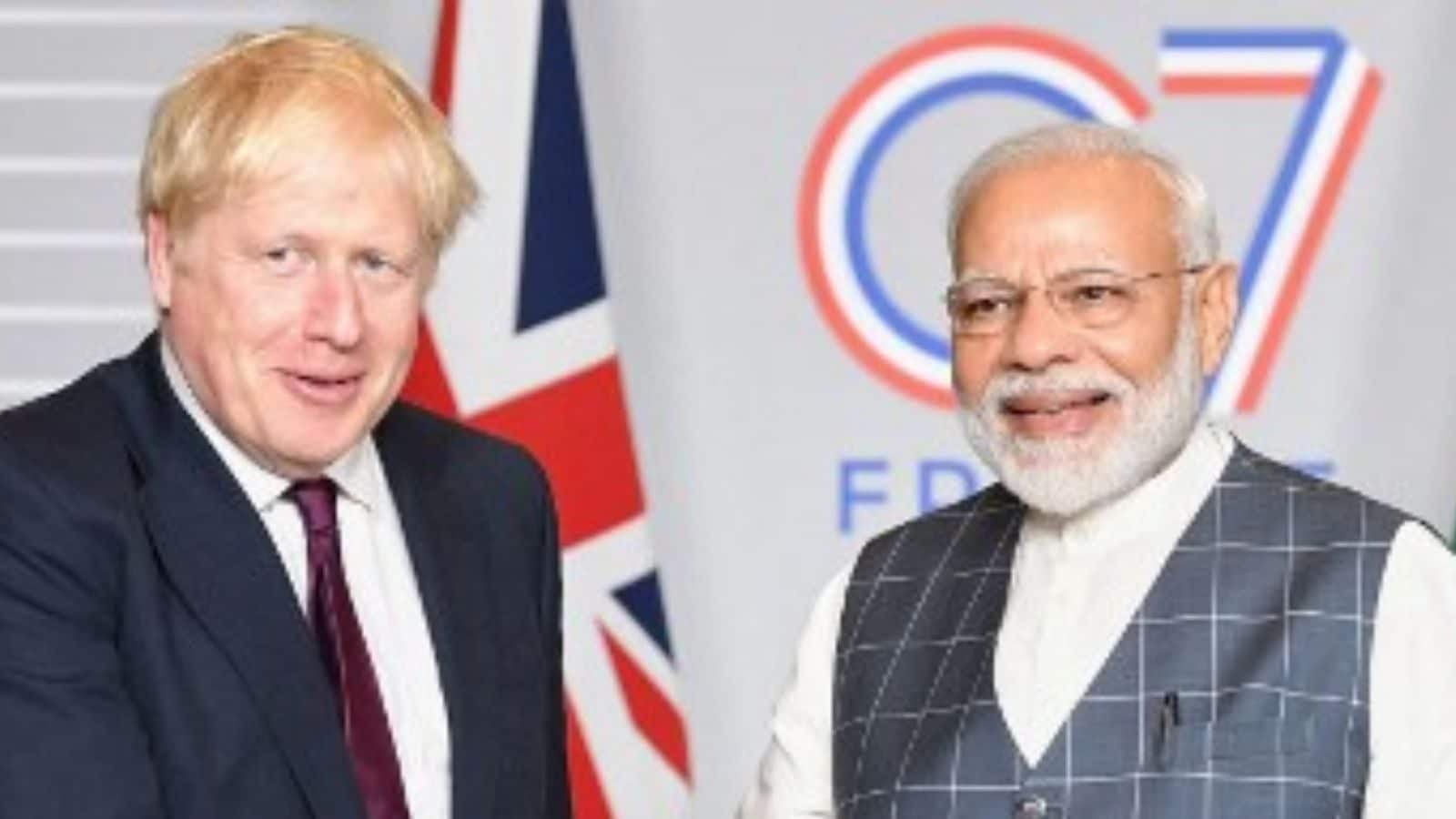 India’s High Commissioner to the UK, Gyetri Issar Kumar, told CNN-News18 in an interview that India and Britain are preparing for new security cooperation that would be a step up from current levels.

“We are very concerned about security issues and terrorism,” Kumar said. She said India and the UK “share a similar level of concern, and we hope to work more and more closely on many very specific issues on which we are already working very well together”.

In London, the Indian House has been attacked by protesters, and repeated protests threaten violence. Furthermore, Kumar said the Indian High Commission has seen “the best possible cooperation from the London Metropolitan Police and we hope to build on this and address the security concerns of our High Commission, its property and staff”.

But it is clear that the response must go beyond issues of policing.

“We did a very thorough evaluation,” she said. “There is a very high level of misinformation passing through populations far from India, and there are communities that are being activated here.” She said UNHCR is actively working with these communities.

“Meeting these communities, and clarifying the issues especially regarding the facts on the ground in India, helped make people realize that there is no reason to go out before the Indian High Commission,” she said. We are seeing the results on the ground.

The results were in fact visible outside the Indian High Commission at the exact time Kumar was speaking. A large demonstration was planned for 27 October to celebrate the date when Kashmir finally became part of India. Fewer than 100 protesters attended – some of them included demands about Julian Assange, others demanding climate issues.

But there were signs of an aggressive approach by a handful of people, too. A small group of Khulistanis attempted to stick posters of the so-called Sikh referendum on the Indian High Commission building. Posters and demonstrators were removed after urgent demands from the High Commission.

In parallel, the High Commission is intensifying its media campaign. “Social media is spreading things very quickly; we have to be faster at processing misinformation,” Kumar said. There was also an urgent need, she said, “to circulate correct information to British populations who are naively aligned with the misinformation that is spreading among them.”

“This joint exercise is unprecedented,” she said. They participated in all three services on the Indian and British sides. “This is part of a normal defense and security relationship, not an alliance against any other entity or country,” she said.

She said India and Britain are also stepping up cooperation on climate change. This may seem entirely independent and supportive in fact of any multilateral agreements reached at the COP26 summit.

It is set to be strengthened following the bilateral meeting to be held between the Prime Ministers of the two countries on the sidelines of the COP26 summit in Glasgow.

“There are very specific agendas that the two prime ministers decided together,” Kumar said. These specifically include the International Solar Alliance, “in which we will announce the launch of a special initiative.”

In addition, she said, “There will also be a special session where we will focus on the Alliance for Disaster Resistant Infrastructure.” Together, she said, Britain and India are “really taking the lead”.

All this, she said, is regardless of India’s commitments to combating climate change.

“Many developing countries like ours have asked for funding, capacity building and technology, but even while we wait for that, we’ve decided with our own resources to make 40 percent of our production from non-fossil fuels,” she said. Of that, “we made 39 percent entirely with our own resources.”

Regardless of what is defined in a multilateral organization “to which we are very committed, India has a commitment to sustainable development, we will achieve our national goals regardless”.