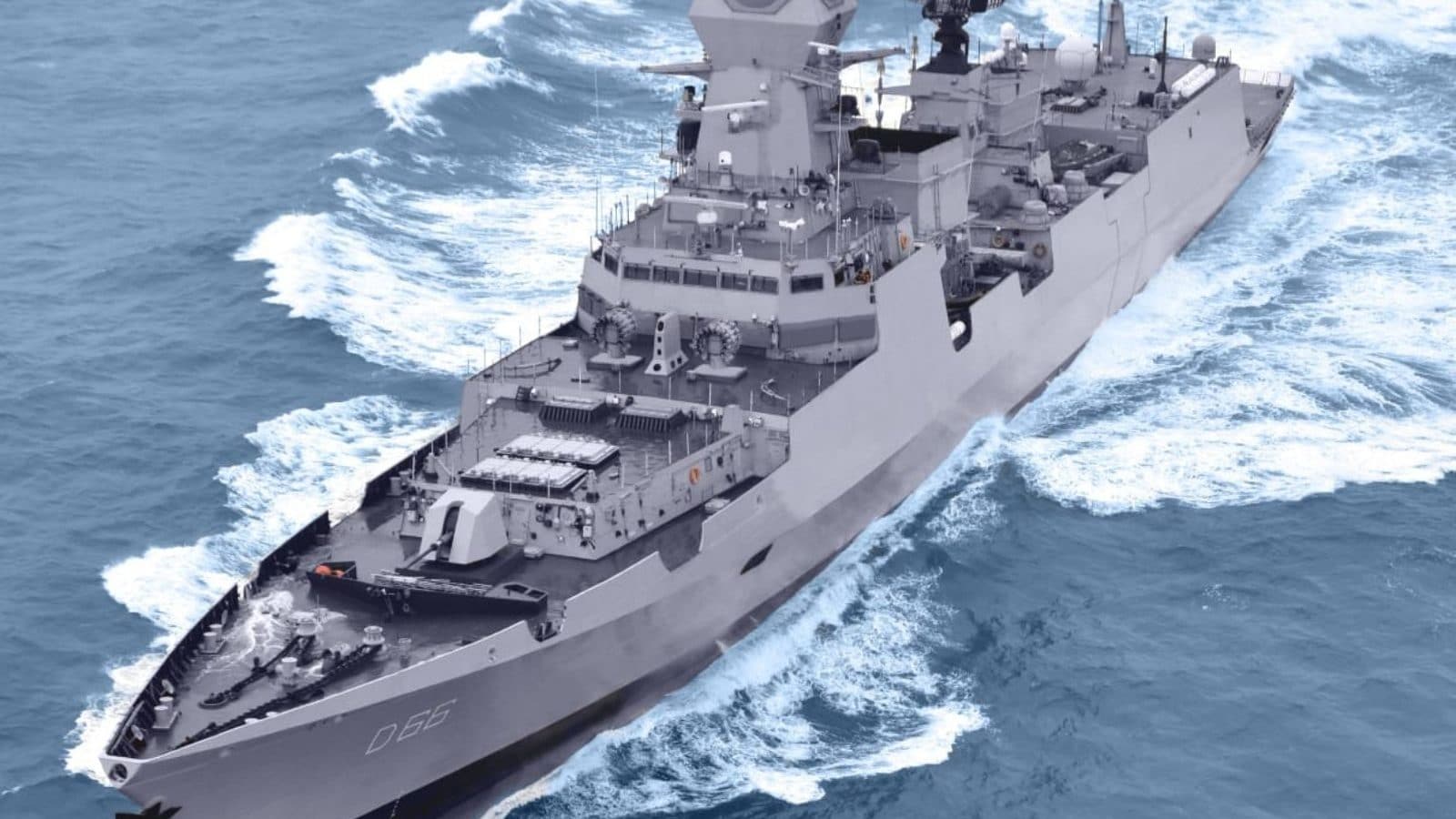 An official statement on Saturday said the Navy took delivery of its first Mazgaon Dock Shipbuilders P15B guided missile destroyer on Thursday. She said the construction and delivery of this vessel – named ‘Visakhapatnam’ – is further evidence of the impetus the government and navy have given to local warship building programmes.