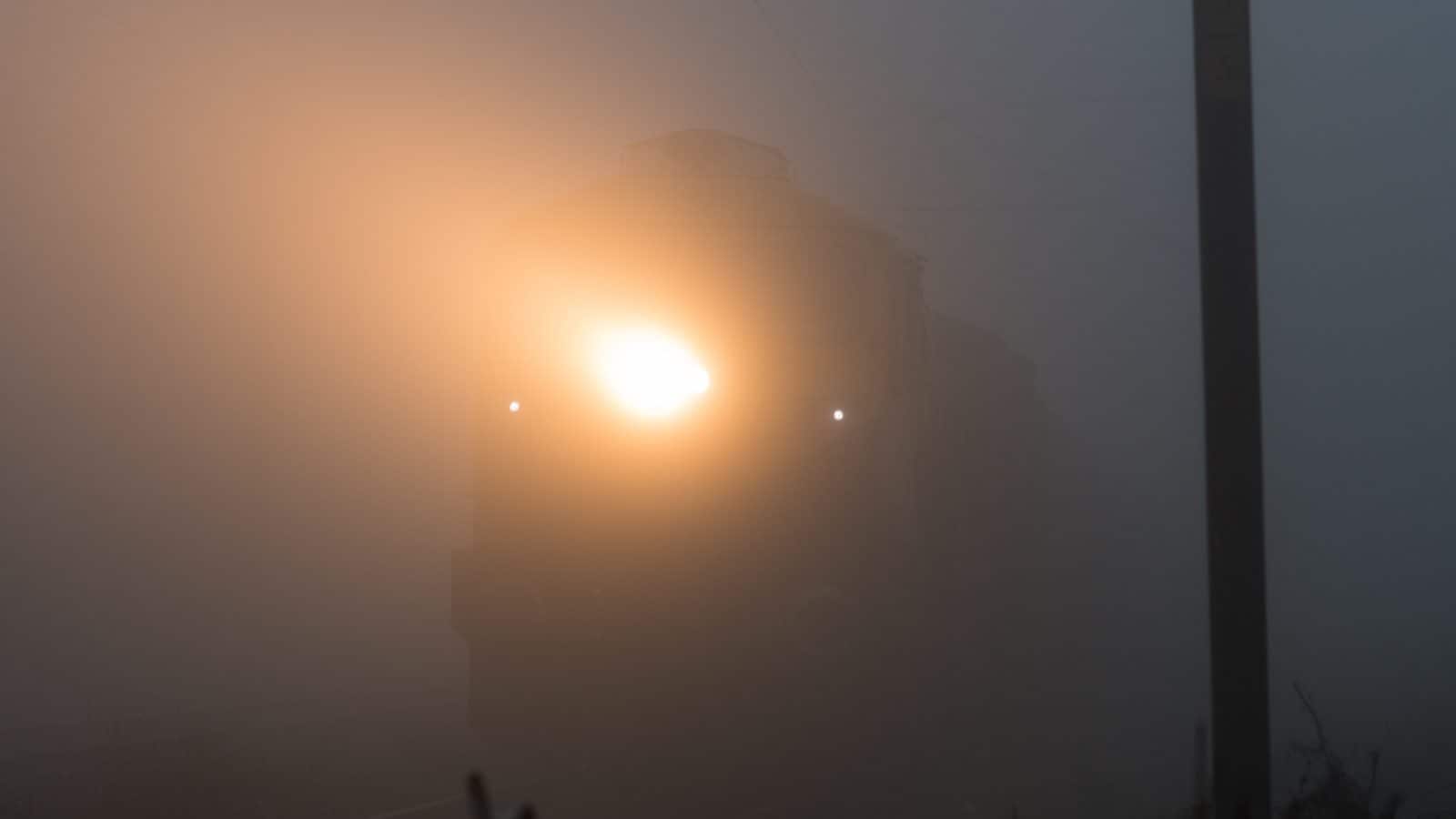 Western Railway (WR) has announced the cancellation of six pairs of special trains between Maharashtra, Uttar Pradesh and Gujarat for operational reasons during the winter. A statement from Sumit Thakur, Western Railway’s chief public relations officer, said these trains will remain canceled from December 1 to February 28. Check out the full list of canceled trains below: