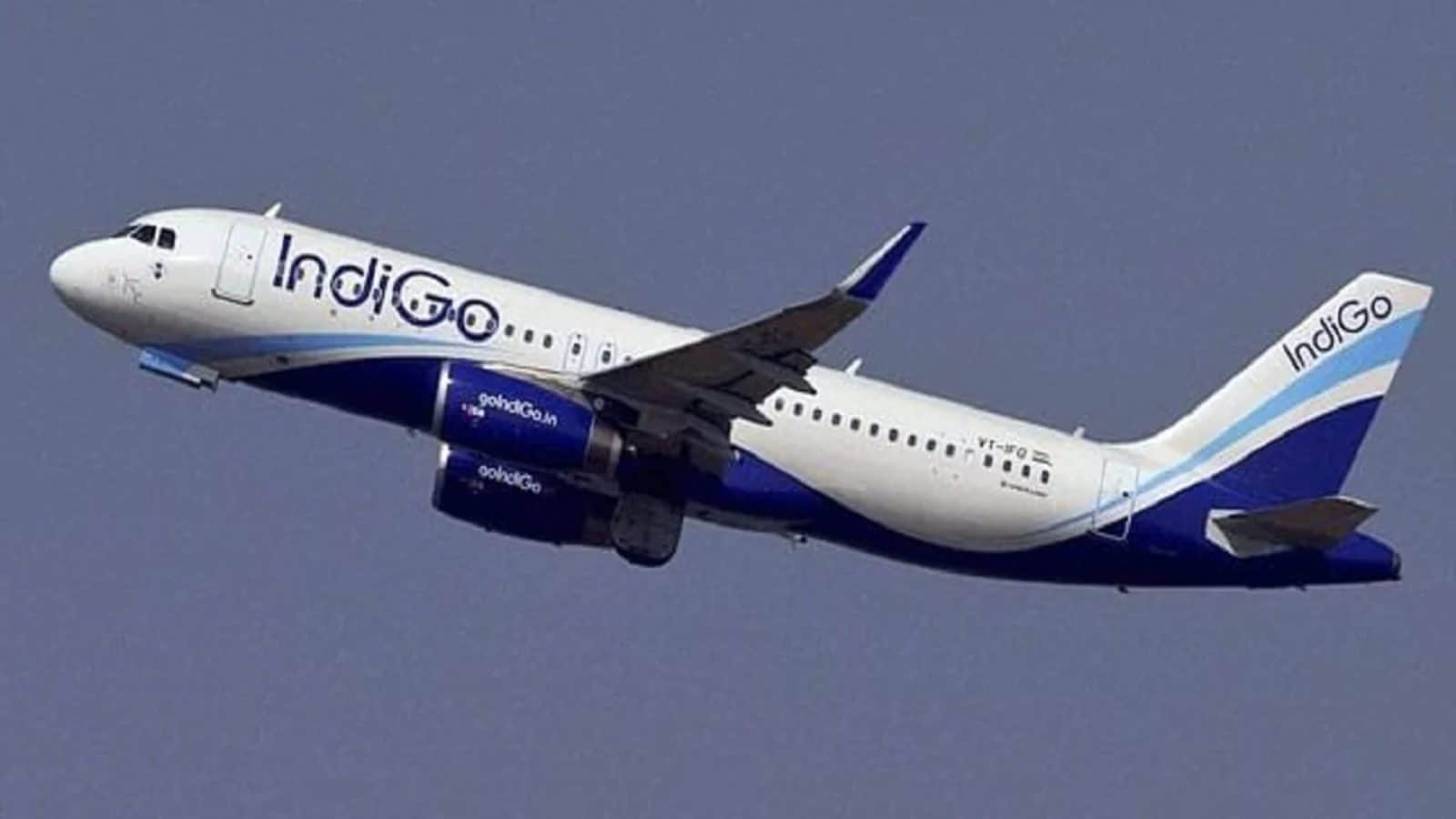 IndiGo on Tuesday warned job seekers looking to work with India’s largest domestic airline service provider about offers being offered in their name.

India’s low-cost airline, on several social media platforms, has warned candidates that many fake agencies and people are using the company’s name or pretending to be airline officials asking for money in exchange for jobs or training.

In a statement, IndiGo stated that the airline does not request or charge any money to conduct interviews or to transfer training to join.

The airline strictly advised people to report to the police if anyone promises a job or training with IndiGo in exchange for money.

IndiGo also stated that the airline is taking all appropriate actions against any employment fraud case in the name of the airline being reported to them. She added that she regularly works to spread awareness on the issue.

India’s largest domestic airline said in its statement that it regularly conducts anti-fake job campaigns on social media to raise awareness about how a handful of people are scamming people in the name of IndiGo and offending the company.

“As a market leader, we believe it is our responsibility to identify and control such malpractices,” said Rongwe Dutta, CEO of IndiGo.

The CEO added that airlines are constantly working with law enforcement agencies to identify culprits, and he hopes the police and awareness among the people will help put an end to this.

Dutta also added that if someone wants to join IndiGo, they should monitor the company’s official website regularly. Vacancies are shown from time to time in the jobs section and recruitment is done through a specific process. The airlines further stated that IndiGo uses a completely transparent method to recruit candidates.