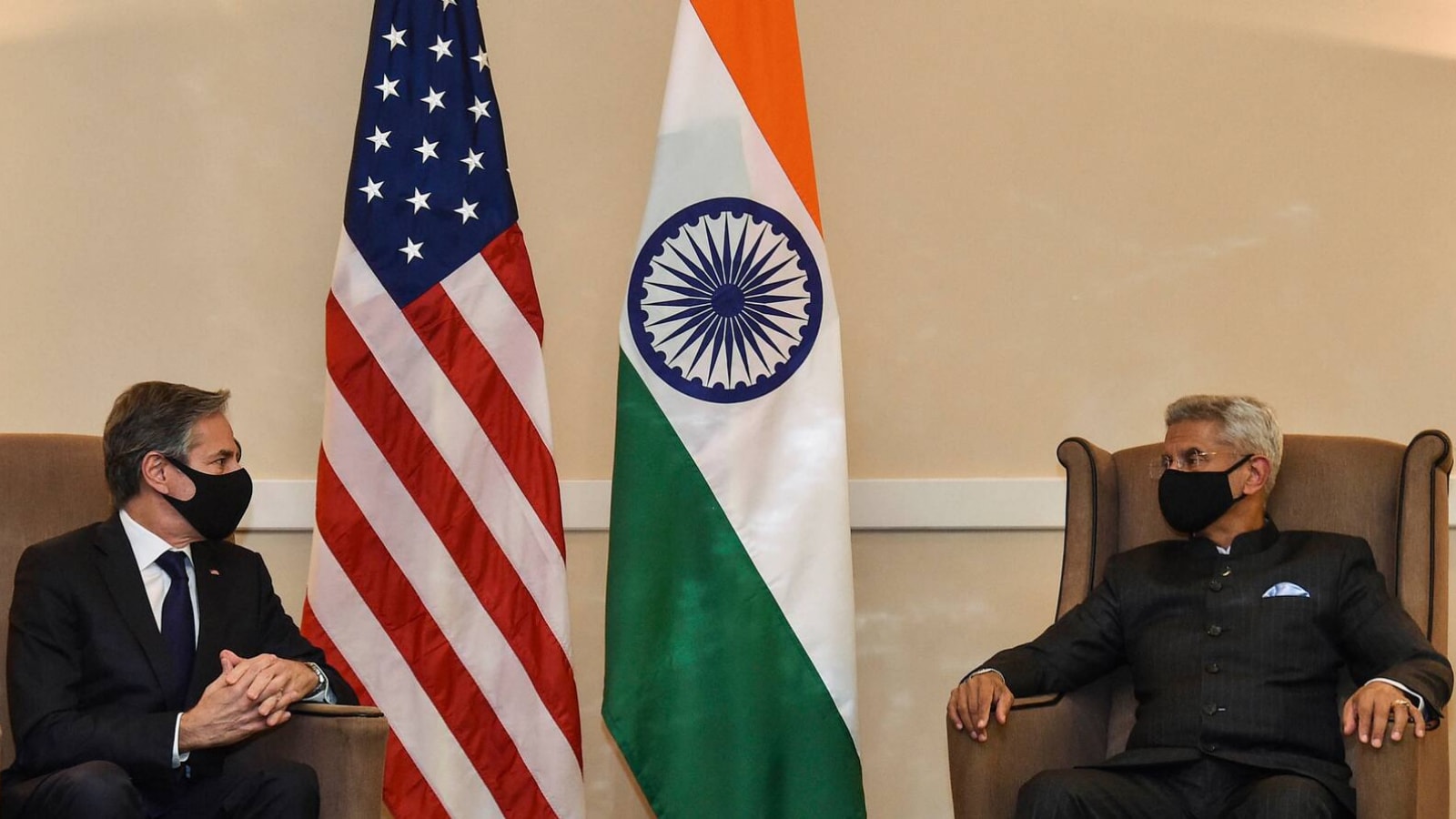 External Affairs Minister S Jaishankar met with US Secretary of State Anthony Blinken on the sidelines of the G20 summit here on Saturday, where they discussed issues related to the bilateral strategic partnership and briefed each other on “important regional concerns”. Jaishankar is accompanying Prime Minister Narendra Modi to the G20 Summit taking place from October 30-31. The Prime Minister’s delegation will be attended by Foreign Minister Harsh Vardhan Shringla and National Security Adviser Ajit Doval.

A very pleasant meeting with Foreign Minister Anthony Blinkian in Rome on the sidelines of the G20 Summit. Discuss a wide range of issues related to our partnership. Jaishankar spoke to each other about important regional concerns,” he tweeted with a picture of himself with the US Secretary of State. The meeting took place amid growing international concern over China’s aggressive moves in the Indo-Pacific region.

Modi is attending the summit at the invitation of Italian Prime Minister Mario Draghi. Italy has held the G20 presidency since December last year. Earlier on Saturday, Modi was seen interacting with world leaders, including US President Joe Biden, on the sidelines of the summit. President Biden hosted Prime Minister Modi at the White House on September 24 for his first in-person meeting. The G20 is a leading global forum that brings together the world’s major economies. Its members represent more than 80 percent of global GDP, 75 percent of global trade and 60 percent of the planet’s population.

The Forum has met every year since 1999 and includes, since 2008, an annual summit, with the participation of the respective Heads of State and Government. The Rome Summit is attended by heads of state and government of the G20 member states, the European Union, other invited countries and many international organizations.

The summit is centered around the theme of “People, Planet, Prosperity”, with a focus on the areas of pandemic recovery and strengthening global health governance.