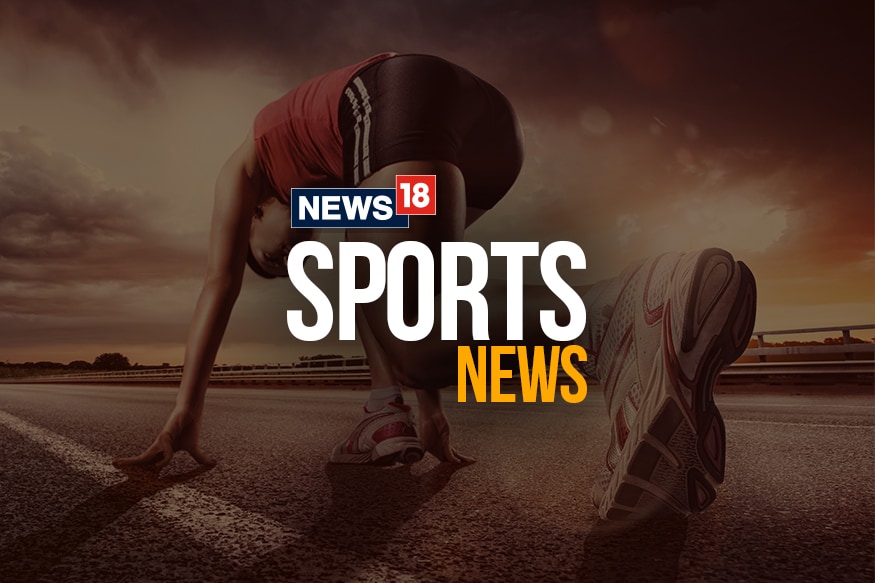 DUBAI: Pakistan finally knocked the monkey out of its appearance by hitting arch-rival India with 10 wickets, but captain Babar Azam refused to turn away and reminded his jubilant teammates to stay focused on the task ahead at the 20th World Cup.

Babar set an example as Pakistan outperformed its neighbors India for the first time in their 13th attempt at the World Cup, sparking raucous celebrations at Dubai International Stadium on Sunday.

“We prepared well, and we kept history out of our minds,” said Babar, who teamed up with opening partner Mohamed Radwan to chase the goal, after the unforgettable win.

“We applied our plans and got the results. We, the starters, kept it simple and built a partnership and because the wicket was getting better so we just wanted to keep hitting until the end.”

The 2009 champions face New Zealand in their next assignment in Group B on Tuesday and Babar warned his teammates to cut back.

“It won’t get any easier just because we beat India,” said the elegant editorial.

“We’ll have the confidence, but we’ll play one game at a time, and there’s a long way to go in the tournament.”

Shaheen Afridi was judged man of the match with a score of 3-31, which included a wicket prize for India captain Virat Kohli, who scored for his 57th team.

Afridi rocked India early with the fresh ball, sending openers Rohit Sharma and KL Rahul on his back-to-back to deprive them of a strong start.

“It was a historic moment for all of us,” Afridi told reporters.

“This was the first time I had thrown three times on the trot in powerplay. I did get some swinging in the first two stages and my effort was to make quick breakthroughs on my part which, fortunately, I was able to make.

“Bowling Yorker with the new ball was my strength and I tried the same against Rohit. It worked out happily.

“Hitting the new ball was tough, so it’s thanks to Babar and Rizwan for the way they played.”