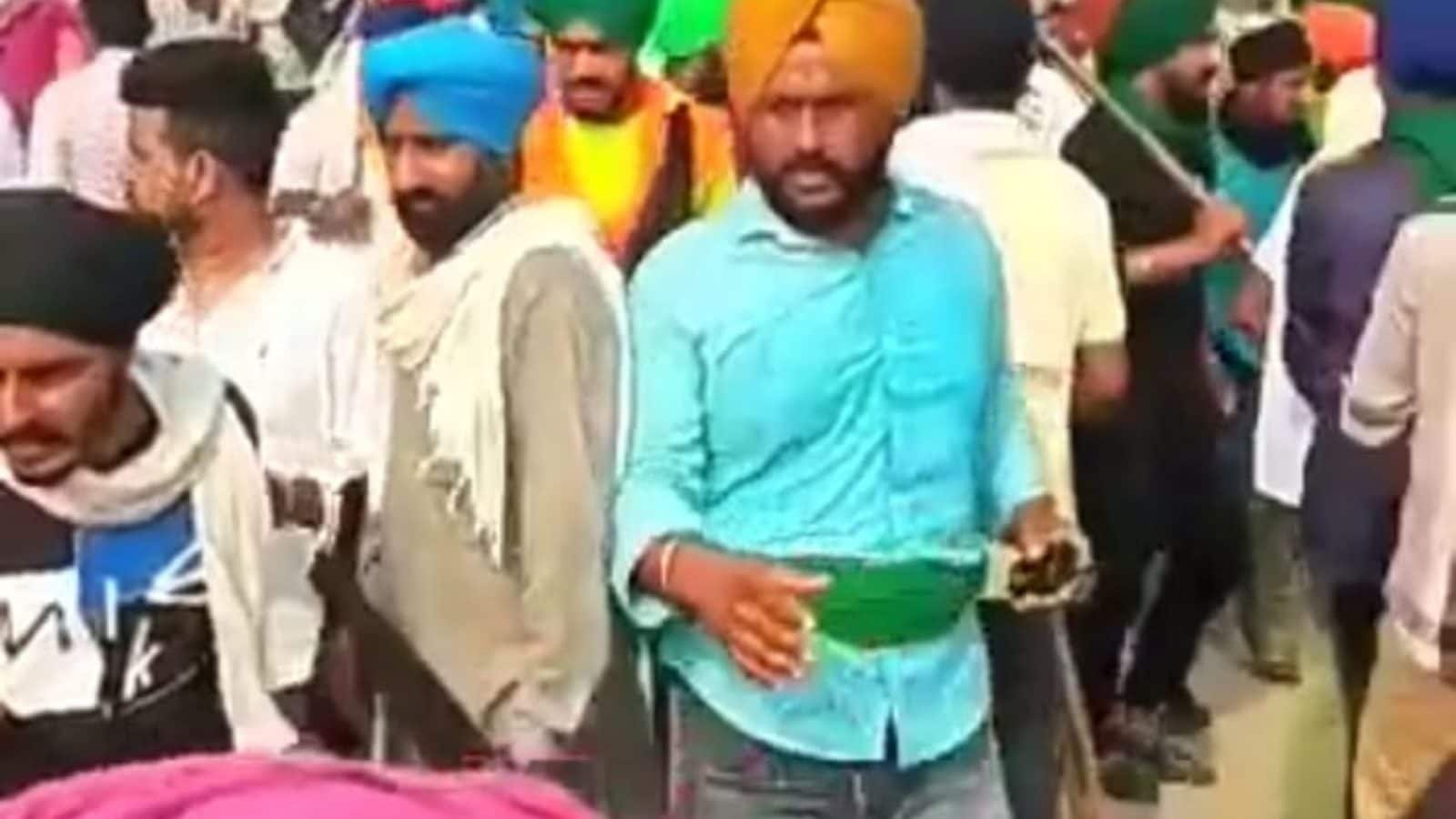 Samyukt Kisan Morcha (SKM) newspaper on Sunday claimed that Kalash Yatras organized to commemorate the “martyrs of the Lakhimpur Khiri massacre” are mobilizing thousands of citizens calling for the arrest of Union Minister Ajay Mishra.

Ashish Mishra, the son of Federal Minister of State for Home Affairs Ajay Mishra, is currently in prison over the October 3 violence in Lakhimpur Khiri that claimed eight lives, including four farmers.

The Collective Authority of Farmers’ Unions said in a statement that several “martyr Kisan, healthy Kalash Yatras” are underway in different states and provinces.

The statement read, “…they are attracting a large number of supporters who come forward to commemorate the five martyrs of the Lakhimpur Khiri massacre. According to SKM, the yatra will cover 22 districts before the ash submerges in the Bay of Bengal at Vedaranyam on October 26.

Similar Yatras will pass through the Prayagraj, Gorakhpur and Kushinagar districts of Uttar Pradesh, and the many toll villages and squares in Haryana and Uttarakhand. “In Himachal Pradesh, the ashes of the martyrs of Poanta Sahib are engulfed in the Yamuna Ghat. Yatras pass through various places in Punjab in all three districts of Malwa, Majha and Doaba. The response has been tremendous, and the demand for justice is on the rise,” the Farmers Authority said.

Four farmers and a journalist were run over when a car allegedly driven by her son passed through a column of farmers in Tekunya village in Lakhimpur Khaire. It was alleged that angry farmers then pulled two BJP workers and their driver from the vehicles that were part of the convoy and beat them to death. SKM also appealed to all its constituents to organize darna in the collection and district headquarters across India between 11 am and 2 pm on 26 October to demand the dismissal and arrest of Ajay Mishra.

Today also marks 11 months of protest against the Farm Act.