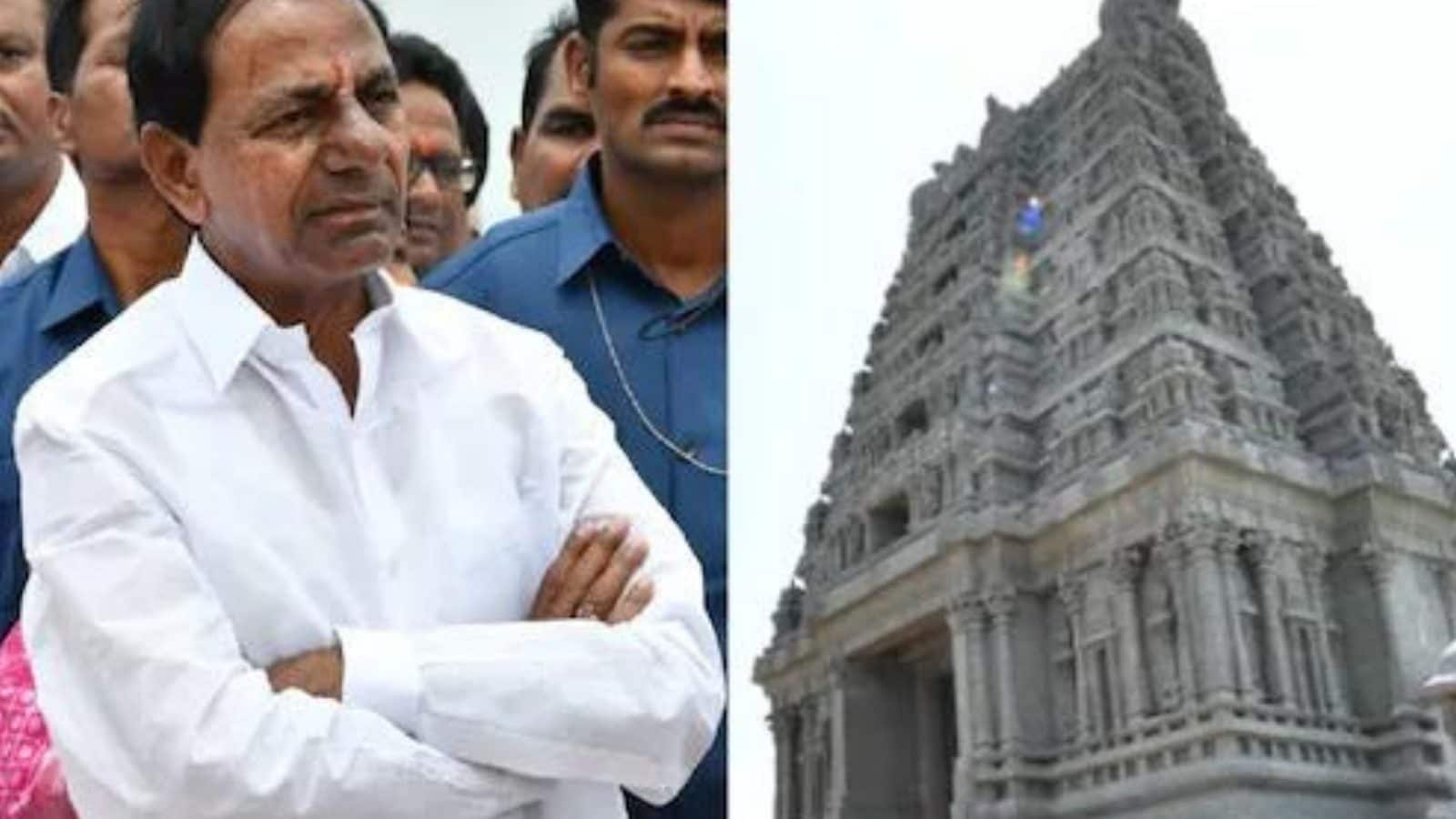 Telangana Chief Minister K Chandrasekhar Rao will visit Yadadri temple in Bhuvanagiri district on Tuesday as renovation works are nearing completion. During his visit, the Prime Minister is likely to announce auspicious dates for the inauguration of the temple after meeting the seer Sheena Gayar Swami.

According to the sources, the opening ceremony will take place either in the last week of November or the first week of December.

During his visit to the temple, the Prime Minister will inspect the restoration work with officials, experts and priests. The temple is a major project by the state government along the lines of Tirumala Tirupati Devasthanams (TTD).