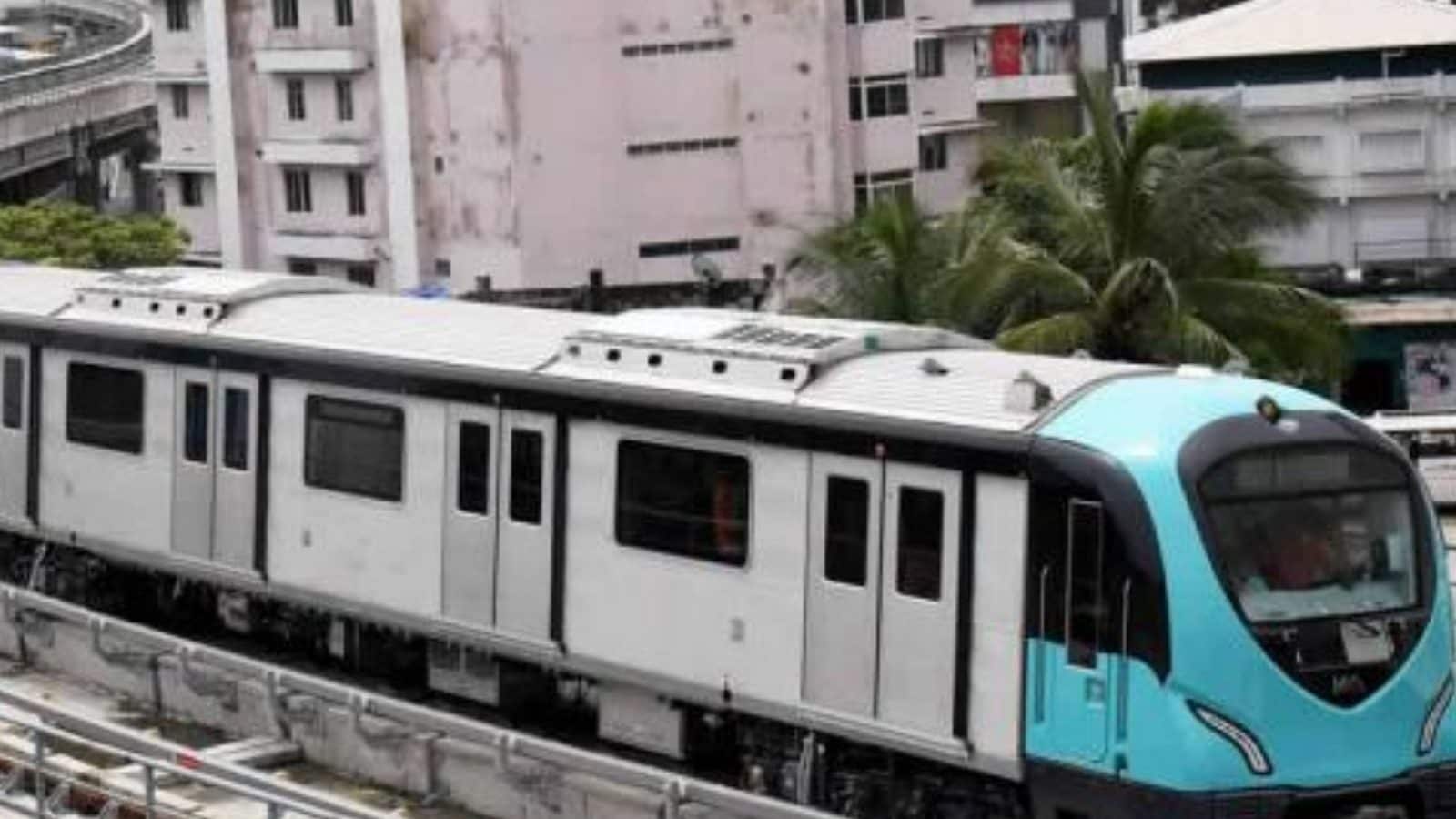 Kerala’s transport minister, Anthony Raju, said on Sunday that Kerala had won the award for “the city with the most sustainable transportation system”. The minister said the award, which will be presented on October 29 in Delhi, was given in recognition of the projects implemented – such as Kochi metro, water metro and e-mobility – to enhance transportation facilities in the city of Kochi.

The formation of the Kochi Open Mobility Network, which has digitized and integrated various transportation facilities, also helped win the award. Raju said the award would be presented in Delhi by Housing and Urban Affairs Minister Hardeep Singh Puri.

The award is given in recognition of transportation facilities in the various states and union territories of India.