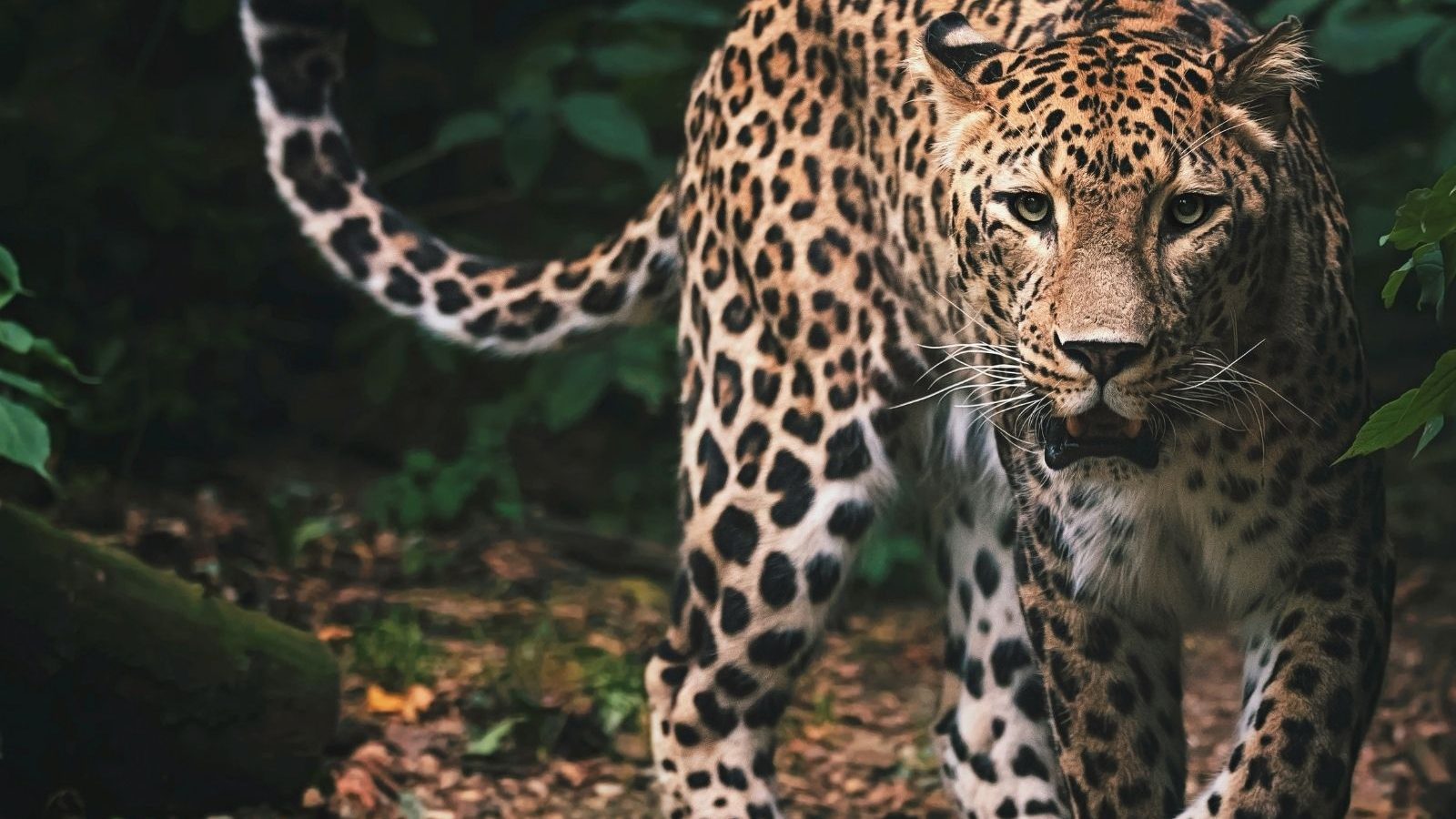 A 16-year-old girl was killed by a tiger in the jungle in Sioni district of Madhya Pradesh, an official said Sunday.

The accident occurred under the Kanhewada forest area near the village of Bandiwada on Saturday afternoon, Forest Ranger Yogesh Patel told PTI.

He said the girl, Ravina Yadav, and her father entered the deep forest, about 3 kilometers from the mainland, to graze cattle when the teenage big cat attacked from behind and grabbed her neck.

Patel said Raveena’s father tried to save his daughter by hitting the tiger with sticks, but the animal also attacked him.

He said that when people from the vicinity gathered at the place, the tiger fled into the forest, leaving behind the body of the girl.

Patel said the forest department had provided immediate financial assistance of Rs 10,000 to the family of the deceased. They will be given as a gift of Rs four lakh.

Meanwhile, a forestry official said a cage has been set up in the area to hunt the tiger.

In a similar incident, a 50-year-old woman was killed by a tiger near Mohgaon village under the Kolari massif in Siony district in a forest on September 15.