Maharashtra virus cases may rise again after festive season, Health Min says it is preparing in full swing for the rush 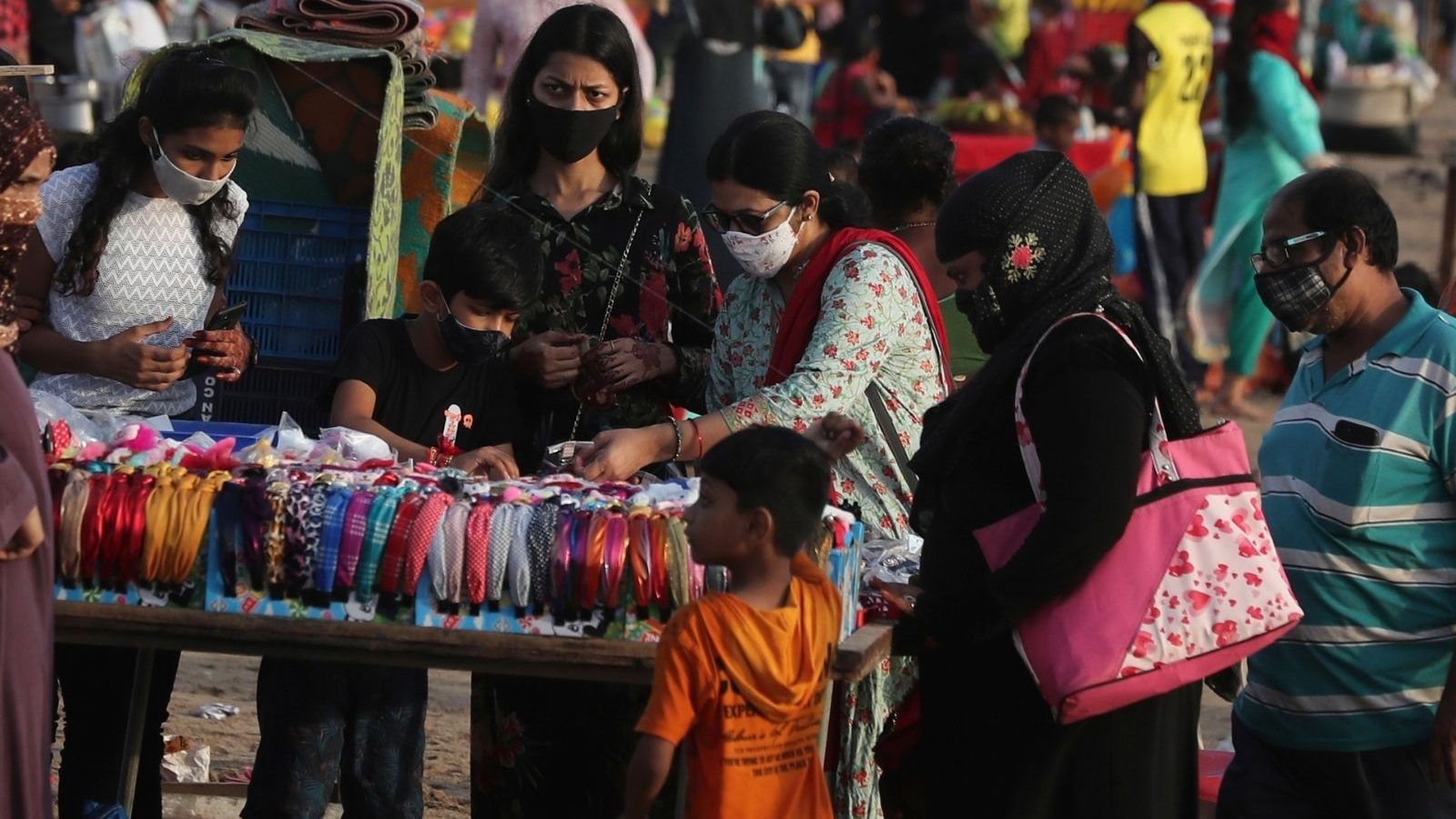 With major restrictions lifted in Maharashtra, Health Minister Rajesh Tope said the state expects a rise in coronavirus cases after Diwali. The state health minister said that preparations are in full swing to face any third wave.

“We fear a sudden increase or some rise after Diwali. “We have opened most of the facilities in the last couple of months and there is a strong possibility that an increase will follow,” Toby said.

Read also | 5 lakh killed, ‘underreporting’, vaccine in progress: How tuberculosis has become a nightmare for India in 2020

Dr Shashank Joshi, a member of the Maharashtra Covid Task Force and a renowned endocrinologist in Mumbai, said there is a possibility of ‘pilep’ after Diwali, but it is unlikely that it will be a third wave.

“A couple of weeks after Diwali, we may see an increase in cases due to all the mixing that will happen during the festival,” Joshi reportedly said.

Coronavirus cases have decreased in Maharashtra since August this year. An average of 5,123 cases were reported per day in August, dropping to 3,534 in September and declining to 2,450 in October so far.

Although cases in Maharashtra have recorded a decline, infections have increased in the capital, Mumbai. The state reported a nearly 23 percent drop in Covid cases in the first two weeks of October compared to the last two weeks of September. Meanwhile, Mumbai recorded a 5 per cent increase over the same period.

Experts fear that although cases are now declining, they may gradually increase as restrictions and social contact ease in the holiday season, leading to a higher rate of transmission.

A senior official has reportedly said that due to vaccination coverage, it is likely that although there is a spike in cases, the severity will not be the same as a second wave.