Main Triggers of Distress Calls on the NIMHANS Helpline 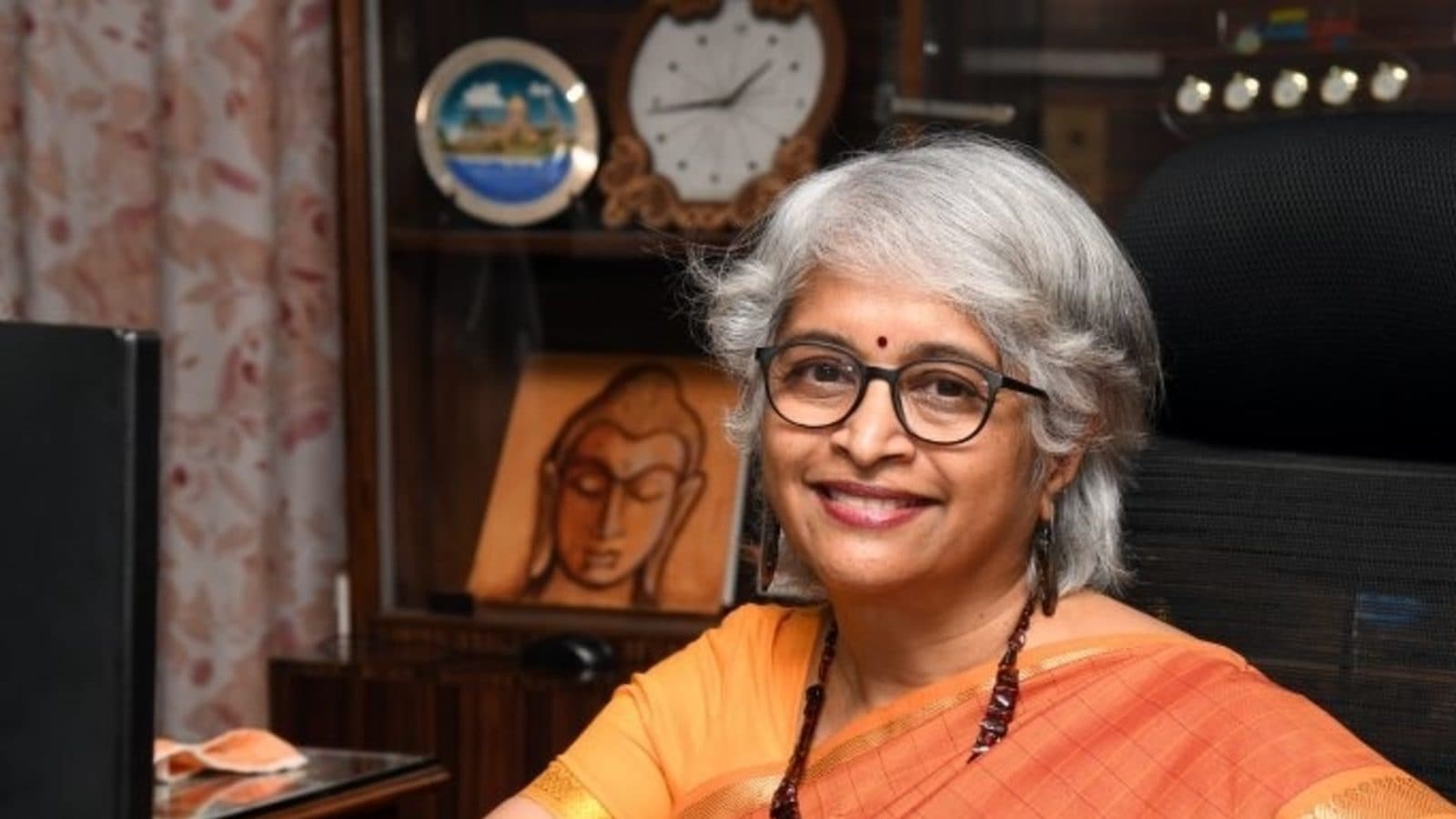 Grief, memories of those who died due to Covid-19, insomnia and behavioral changes among children – these are some of the top concerns discussed by callers on the 24×7 helpline set up by the National Institute of Mental Health and Neurosciences (NIMHANS) in Bengaluru.

The institute has received more than 6 lakh calls since it was launched during the lockdown in March and the majority of the callers had no history of clinical mental illness. Earlier, 14% of all callers were advised to seek further counselling while the number currently stands at 30% – indicating the impact of the second wave of the pandemic on the mental health of the Indian population.

The maximum number of calls was received in April 2020, immediately after its launch, as people were more concerned and wanted to know more about Covid-19. Dr Pratima Murthy, director of NIMHANS, told News18.com that about 2.5 lakh calls were received in the same month. “The other peak was achieved in June 2021 – during the second wave – when about 64,500 calls were received.”

Dr. Murthy, who is also the head of the psychiatry department at the institute, explained that last year’s callers’ concerns were different from the current ones.

“During the first peak, people wanted to know more about the pandemic and how it would affect their lives, while during the second peak, callers expressed feelings of sadness, complaints of insomnia and recalled memories of someone who lost their life due to COVID-19,” she said.

When the helpline was launched, people called about the availability of treatment and the anticipation of vaccines coming, the fear of job losses, and the management of stress associated with delayed tests, as well as concerns about labor migration. Now, apart from anxiety, people experience sadness and a host of good and bad memories related to family members.

The NIMHANS helpline (080-4611 0007) was set up on March 25, the same day Prime Minister Narendra Modi announced a nationwide lockdown to control the spread of the novel coronavirus. On average, the helpline receives about 10,000 calls each month. The top 5 locations from which calls were received are Delhi, Bihar, Uttar Pradesh, Uttarakhand and Madhya Pradesh.

According to Dr. Murthy, the helpline also receives questions regarding behavioral problems in children.

“Parents want to seek help and discuss issues such as lack of outdoor activities, excessive use of cell phones, anger management, and eating problems among children,” she said.

To address concerns about children and the impact of the pandemic on their mental development, the Institute in collaboration with the Ministry of Women and Child Development (WCD) has started an initiative called “Samvaad”.

“The program has been launched in 22 states where children will be counseled by a team of holistic professionals including child psychiatrists and child psychologists,” said the NIMHANS director.

Dr. Murthy said mental health has come into the spotlight in the wake of the pandemic as people are starting to struggle. “The conversation around mental health has begun and now is the time to reduce the stigma associated with it and improve resources,” she said.