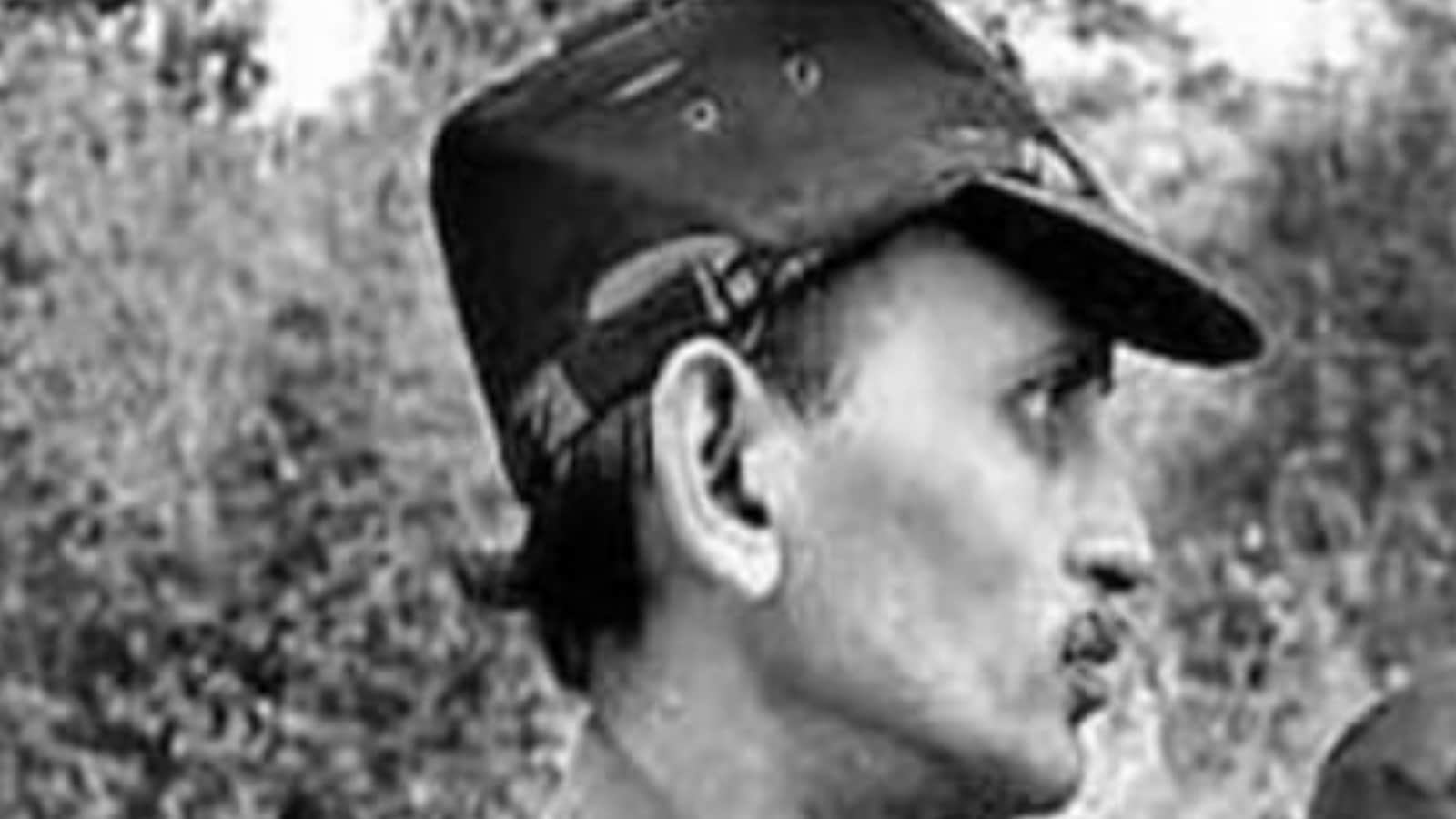 Senior Maoist leader Akiraju Haragopal aka Ramakrishna, who led the Maoists in peace talks with the Andhra Pradesh government in 2004, has died of the disease in Chhattisgarh, sources said Thursday.

According to sources, the 58-year-old leader, known as RK, succumbed to a chronic illness in South Bastar on Wednesday.

He was a member of the CPI Maoist Central Committee and responsible for the Andhra Odisha Boundary Special District Committee of the Prohibited Division.

One of the main ideologists of the party, RK, had several cases pending against him in different states and was holding a bounty of Rs 97 lakh.

Chhattisgarh police confirmed the death of the Maoist supreme leader after radio interception by intelligence services. However, CPI-Maoist has yet to issue a statement confirming the report.

From the village of Tomrokota in Guntur district of Andhra Pradesh, he then led the CPI-ML People’s War in peace talks with the Congress government headed by YS Rajasekhara Reddy in the undivided state of Andhra Pradesh.

During the talks, the CPI-ML People’s War merged with the then Maoist Communist Center (MCC) to form the CPI-Maoist. The talks ended in failure with the Maoists withdrawing from the operation, accusing the government of violating the ceasefire.

R. was injured. NS. In a shootout with police in the Malkangiri district of Odisha in October 2016. Thirty Mawya were killed in that confrontation and initially reported missing.

Civil rights groups and Maoist sympathizers claimed that he was in police custody. RK’s wife, Sirisha, has applied for habeas corpus before the Hyderabad High Court.

She had requested directions to the police to present R. NS. In court. However, Andhra Pradesh Police informed the court that R. NS. Not in reservation. Later, the Maoists released a statement that he was safe.