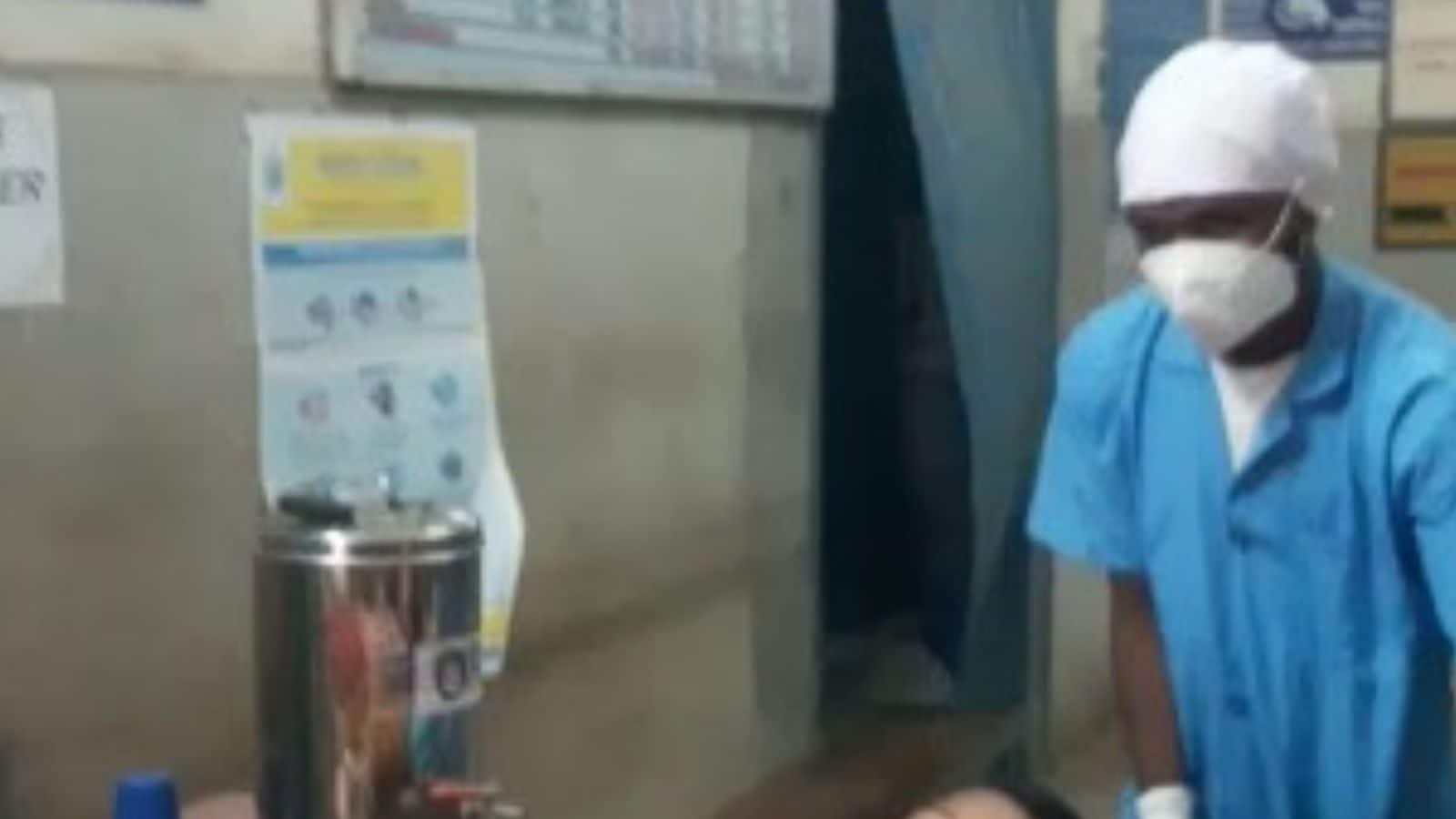 In a horrific incident, a 15-year-old female student was shot in the shoulder in Salwa Tangasil district of West Midnapur near where Fwan East Frontier Rifles shooting training camp is located.

According to the sources, the village is about two kilometers from the training camp, where the minor was injured. The villagers claimed that this was not the first time a villager had been hit by a bullet and that their calls to change camp were not heard by the authorities.

Read also: In MP, 3-year-old boy killed by neighbor who thought his parents did black magic

Speaking to the media, the victim’s father said his daughter, an eighth-grader, went to get water from the pump around 1pm when the bullet hit her. He added that such incidents occurred earlier as many animals were shot.

The victim was rescued by the police and taken to Kharagpur Sub-Hospital where she was transferred to Medical College and Midnapur Hospital where she is currently undergoing treatment. Meanwhile, training camp officials reportedly confirmed an investigation had been opened.