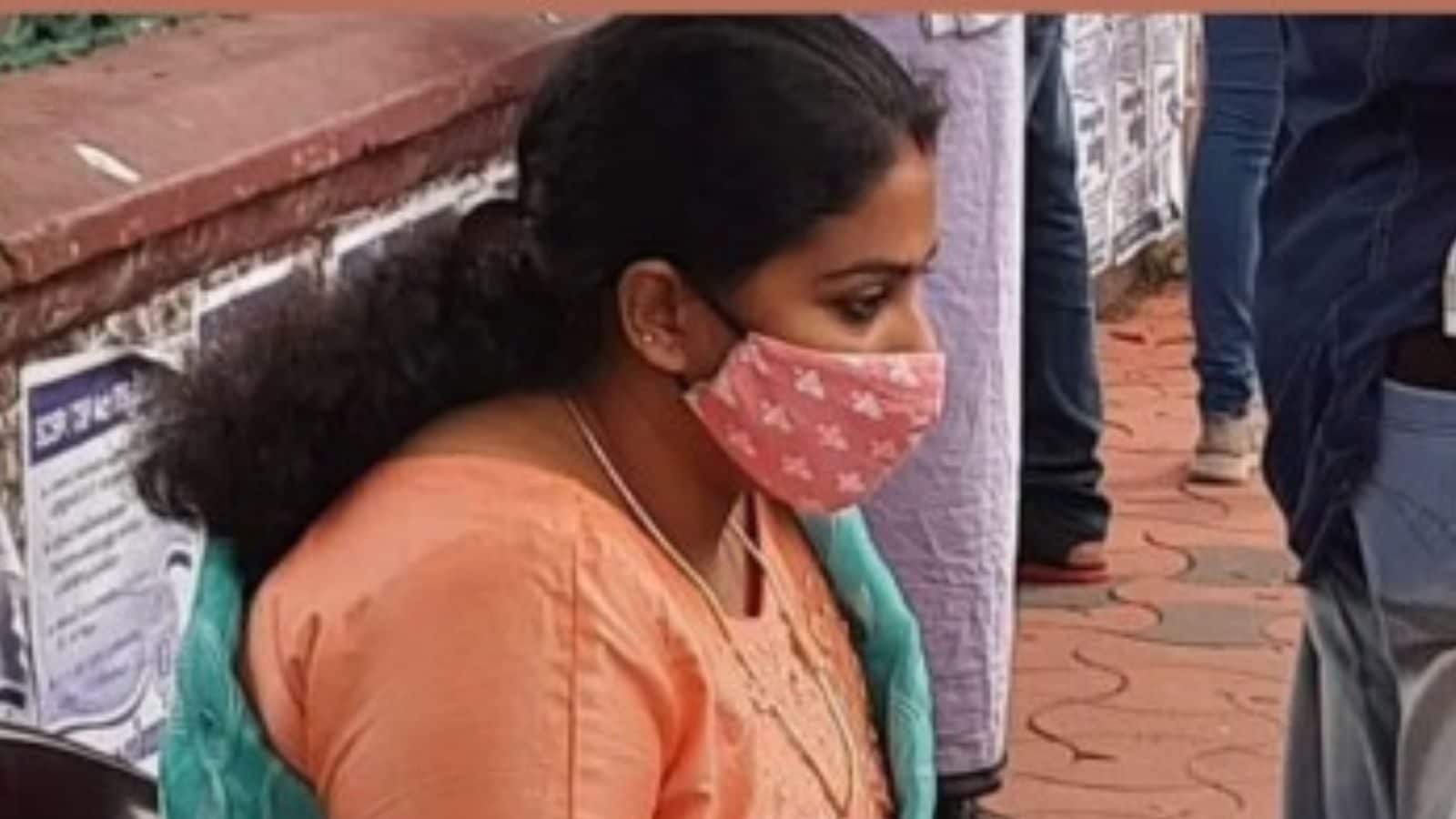 Anupama S Chandran, the daughter of a local committee member CPI(M), whose parents offered her child for adoption last year without her knowledge, said on Sunday that she does not trust the police investigation into the matter, a view echoed by the opposition leader of the Kerala Assembly in De Satisan.

Speaking to reporters, she said the police had told her that they had started an investigation based on her complaint she made in September but had not taken into consideration her complaints in April to the police as well as the Prime Minister.

“In such a case, I don’t believe in police investigations,” she said. On the other hand, Satisan, in a press conference, said that neither the police nor the state government was able to guarantee the woman’s return of her child.

“Where has the child gone? I went to the prime minister, various ministers, the police, as well as the Child Welfare Committee in April. What have they all done for the past six months? Only now an investigation warrant has been issued by the police,” he said. He added that the left-wing government was unable to guarantee the mother’s return to her child.

Satisan claimed that this and other incidents, where women were assaulted in the country, indicated that the government was not able to guarantee safety or justice for women.

On Saturday, State Health Secretary Vena George said the government’s position was that the child must be with the mother herself and the government decided to step in before the final adoption order.

“The child is currently in foster care. Adoptive parents register with the National Adoption and Resource Central Agency for the adoption of the child. All these matters are monitored by the court. The final decision is yet to come. It is a complex process. But it is our policy that the child is with the mother “. On Saturday, Anupama organized a hunger strike in front of the State Secretariat to demand that her child be returned to her. She accused her parents of forcibly removing their newborn baby from her after he was born a year ago and claimed that although she had complained about it to the police several times since April, they were reluctant to file a case against the family members. .

However, Peroorkkada police here said that a case was registered earlier this week against six people, including her parents, sister, husband and two friends of her father, and said the delay occurred while they were waiting for a legal opinion.