Mumbai drug case bankrupt to turn over to NIA ‘to rule out all possibilities’: Sources 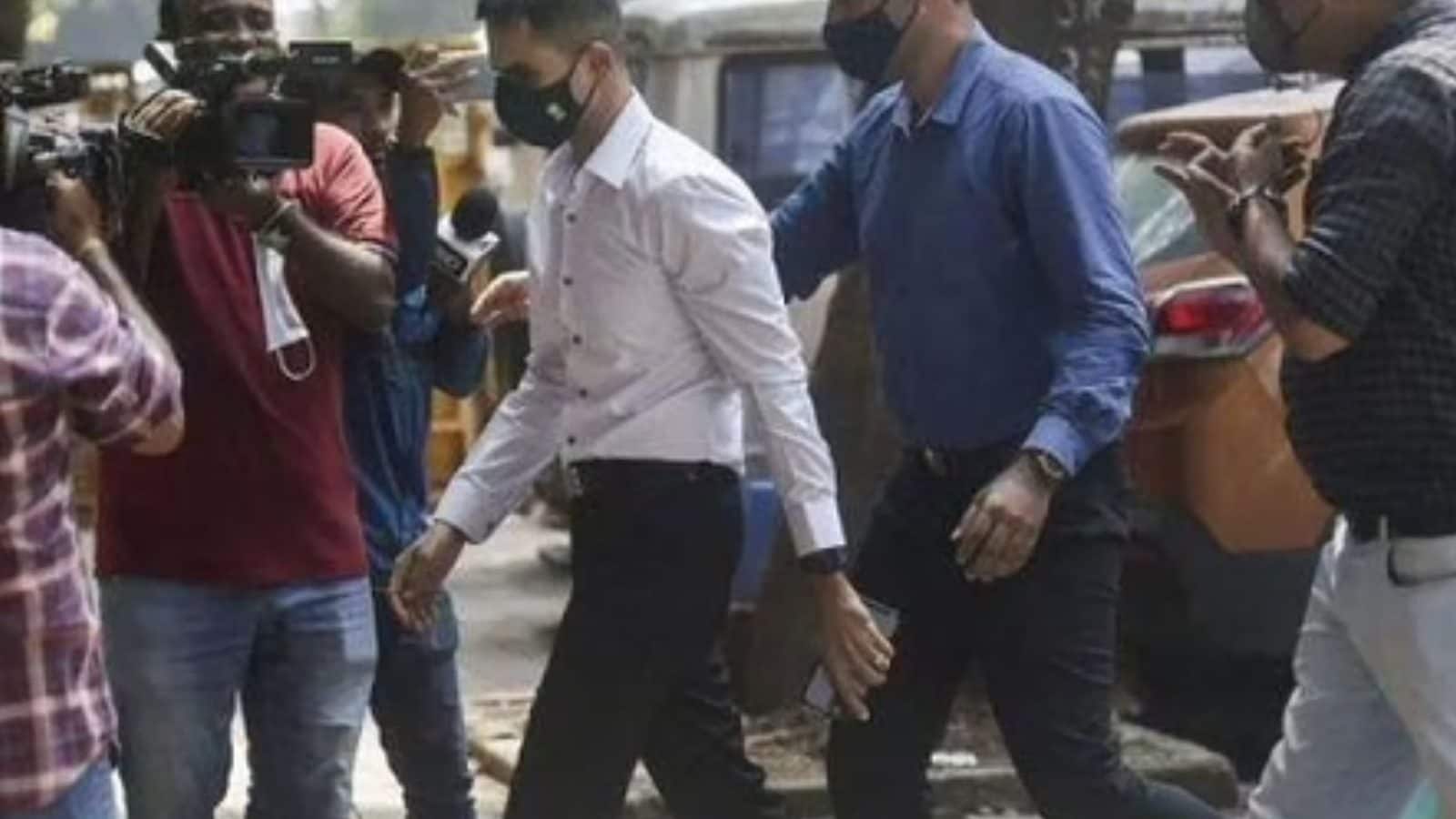 Senior sources told CNN that the Mumbai drug seizure case laden with countless allegations regarding the investigation is likely to be handed over to the National Investigation Agency (NIA) ‘to look into a larger conspiracy and potential threat to the country’. News 18.

The sources said that a team from the National Intelligence Agency visited the Mumbai district office of the National Central Bureau, which is currently investigating the matter, and spent nearly two hours inside. Mumbai District Administrator Sameer Wankedi, who led the raid and the subsequent case in which the 23-year-old son of Bollywood star Shah Rukh Khan, Aryan, was charged, faces multiple accusations over the manner in which he conducted the investigation and the people. involved in the process. One of the witnesses in the case, Prabhakar Seal, who is now working underground, even accused Wankedi of demanding Rs 25 crore for letting Aryan out of the case.

“It is mandatory to exclude all possibilities,” a source said, declining to give further details, and a notification is likely to be issued in this regard soon.

Sources said NCB had some “reservations” in handing the case over to the NIA, adding that the DEA felt that the NIA’s intervention would undermine its authority and “weaken its position in the future during serious cases.”

“At the moment, we don’t feel there is any corner of horror here,” an official said.

Aryan Khan, Tajrant and Damecha were arrested by the Central Bank on 3 October and taken into custody under the relevant sections of the NDPS Act for possession, consumption, sale/purchase of prohibited drugs, conspiracy and abetting. Their arrest came a day after they raided the cruise ship’s National Central Bureau, claiming they had seized banned drugs. So far, 20 people have been arrested in the case, two of whom were granted bail by a special court in the Drug and Security Administration earlier this week.

Sail alleged to have heard KP Gosavi, another witness in the cruise ship raid case, talking to a Sam D’Souza over the phone about an order worth Rs 25 crore including Rs 8 crore for Samir Wankedi, police said. Wankedi, an IRS officer, denied the allegations. On Wednesday, Wankedi recorded his own statement before a team headed by Deputy Director General of the National Central Bank (Northern District) Janeshwar Singh regarding a vigilant inter-departmental investigation into the allegations of extortion.