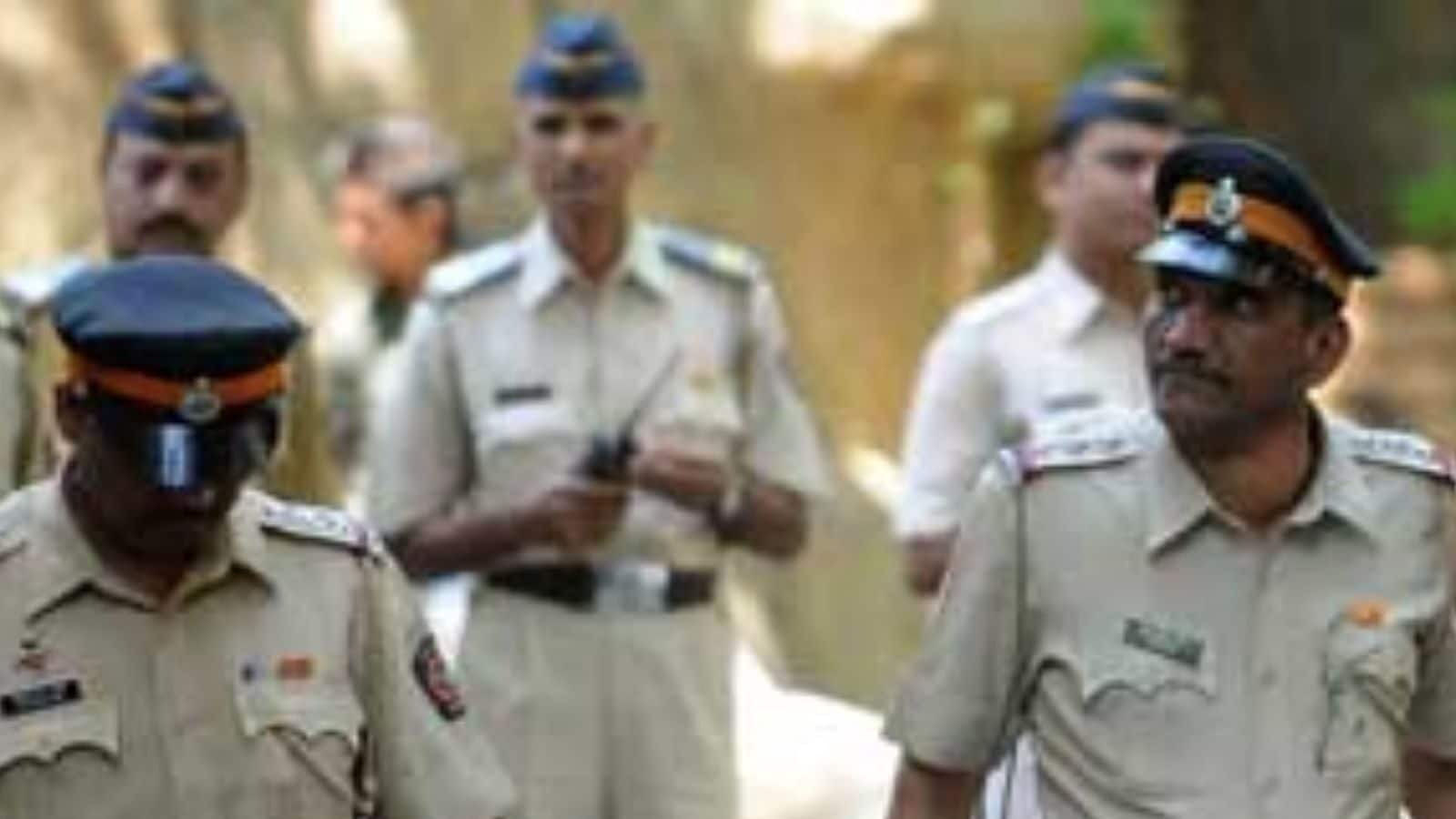 The arrest of a 40-year-old man who allegedly killed two people who were sleeping on the sidewalk here within 15 minutes for no apparent reason has prompted Mumbai police to take another look at undiscovered killings with similar circumstances since 2016. Suresh Shankar, the accused has been arrested , within an hour of the cold-blooded killing on October 23.

The case evoked the memory of Raman Raghav, the serial killer who was arrested in the city in 1968 and whose story inspired the 2016 film “Raman Raghav 2.0”, starring Nawazuddin Siddiqui. When the police arrested Gauda, ​​he was having a meal. “He showed no remorse, no emotion whatsoever when we arrested him,” said a police officer.

According to the police, Gowda, who hails from Hassan district in neighboring Karnataka state, makes his living in Mumbai by collecting scrap materials from landfills. The murders occurred during the evening hours when the streets in central Mumbai were far from deserted.

CCTV footage allegedly showed Goda, in shorts and a black T-shirt, walking down the sidewalk near the Pichola fruit market with a polythene bag in his hand. Around 7.50pm, he was seen hitting the head of a man who was sleeping on the side of the road with a curb and walking to his feet. The next victim was a man sleeping near Gate No. 14 from JJ Government Hospital, 1 km away. Police said that at 8.05pm, CCTV footage showed Goda hitting the man’s head with a stone four times.

In both places, there were people nearby, but no one noticed or interfered. After receiving calls about the killings, the police teams led by Chief Inspector Subhash Porat, Inspector Laxmikant Salonchi and Assistant Inspector Avinash Pur traced the killer’s trail from CCTV footage.

At about 9 p.m., Gauda was found sitting next to a rickshaw under the JJ Flyover, eating a meal of dal-roti and rice he was carrying with him in a polythene bag, a police official said. The official said he was arrested on the spot because the CCTV footage left no doubts about the killer’s identity.

During the interrogation, Jodha did not show any remorse. The official said he did it because he wanted to, he told police. An investigation revealed that he was arrested for killing a man sleeping on the sidewalk in 2015 in Korla district, but he was acquitted for lack of evidence.

“We are now reviewing all undetected killings on sidewalks or streets since 2016,” a senior police official said. Ramesh Mahal, a retired Assistant Police Commissioner, said the killings reminded Praman Raghav, who was arrested in 1968 for a series of murders of homeless people on the streets of Mumbai.

Mahal said that since Jodha has not shown any remorse for the killings, he may have some psychological issues, but this should be proven on medical examination. Forensic psychologist Deepti Puranek said the defendant’s profile fit the “quick killer” type. She said he apparently had no “emotional lull” between the two murders and for him they would be part of one.

Such a person, she added, may remain in the same emotionally calm state of mind for months. “He is definitely a disorganized criminal, as he allegedly did not have any weapons and used a curbstone to kill,” Boranek said, also noting that the victims were unaware of the accused.

The drivers of random acts of violence can be many, including psychological distress, traumatic brain injury, or childhood events. She said the accused may have been on a “mission” to kill individuals he believed did not deserve to live. In 2017, the city saw five people killed, all of whom had their heads smashed on the outskirts of Bandra. A police official said a 26-year-old worker at a catering company had been arrested in the case.

A serial killer, dubbed ‘Bear Man’, was said to be responsible for killing at least six people in south Mumbai between October 2006 and January 2007. Some of the bodies had empty beer cans laid next to them. A man was arrested in the case, but the Supreme Court acquitted him.