Naval relations between India and the United States are unshakable, says the chief of US Naval Operations 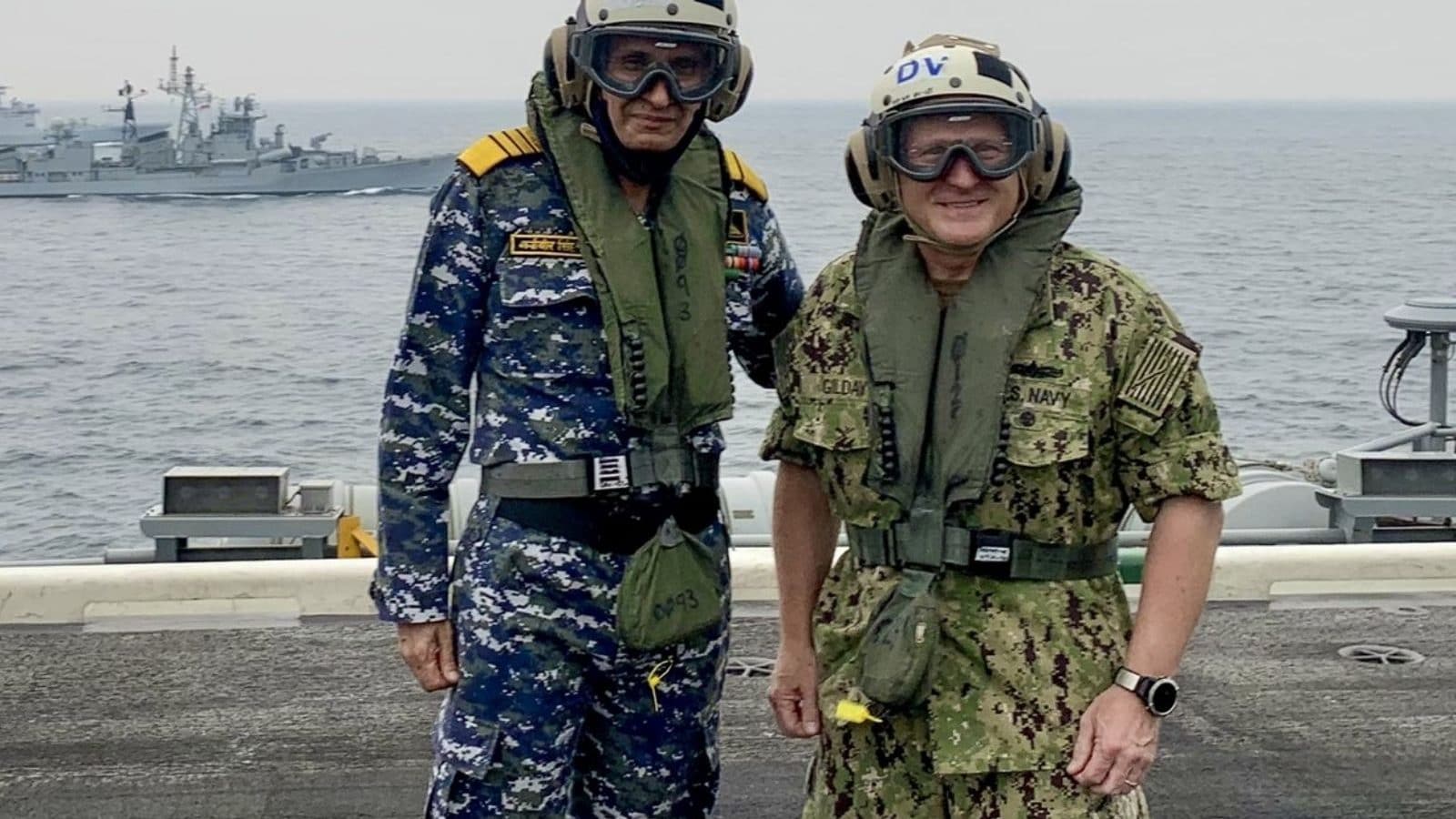 US Naval Operations Commander Admiral Michael Gilday said Friday that safe and secure seas cannot be maintained without a strong naval force, while describing relations between the Indian Navy and the United States as “unshakeable”. During a visit to the Western Naval Command in Mumbai.

In his speech, Admiral Gilday stressed the need for navies to continue to work together “in tandem” to make the Indo-Pacific “a beacon of hope for today and tomorrow.” “The price of peace and prosperity,” Admiral Gilday said, is maintaining vigilant watch on, under and over the surface of the sea, adding: “Safe seas cannot be maintained without a strong naval power.”

A visit to Mumbai is the last leg of Gilday’s five-day India trip. “Our relationship is unshakable. The US Navy is committed to maintaining a steady course of naval cooperation and to developing the ties between our fleets. I am committed to that. Without a doubt, our greatest strength lies in unity.”

The US commander held talks with Vice Admiral Hari Kumar, Flag Officer Commander-in-Chief of the Western Naval Command, during which they discussed areas of mutual cooperation and reaffirmed the increasing level of naval cooperation and partnership between the two countries.

At the event, Admiral Gilday said both sides are achieving advanced interoperability across all aspects of naval operations, not only with each other but also with other like-minded partners.

He said, “Our consistent presence sharpens the gears of global trade…ensures maritime traffic freely…and prevents disruption to our undersea digital infrastructure.” Military officials aboard the nuclear-powered USS Carl Vinson aircraft carrier in the Bay of Bengal.

The Nimitz-class aircraft carrier is part of the US Navy’s second phase deployment of the ongoing Malabar exercise involving the fleets of the four nations of the Quartet – India, the United States, Australia and Japan. The four-day training concluded on Friday.