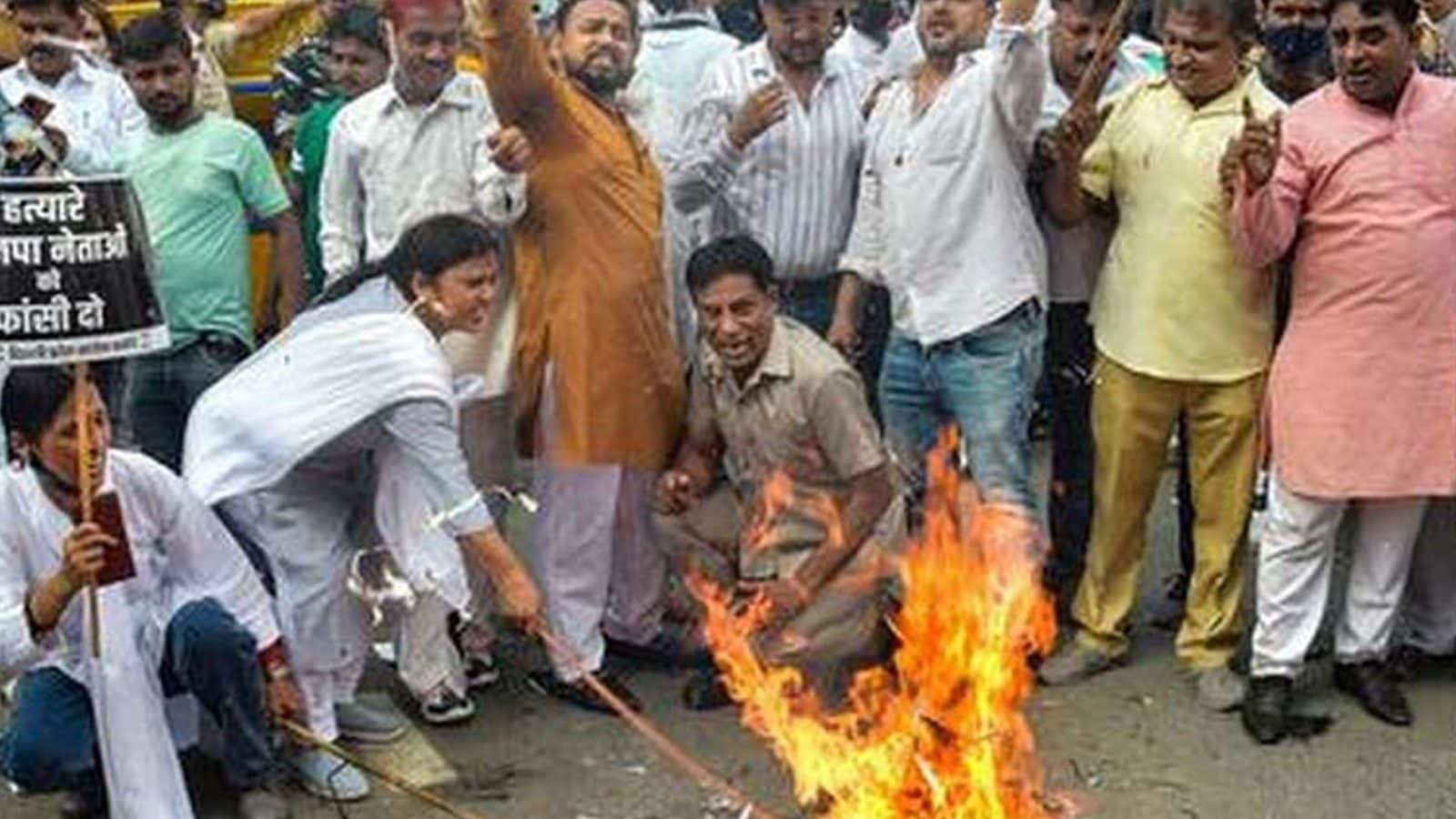 A Dalit man was executed during a farmers’ protest by the Sikh Nihang. (Image file: PTI)

The deceased person was allegedly killed by a group of Sikhs Nihang “on suspicion of disrespecting the Sikh holy book”.

The National Committee for Social Castes on Friday asked Haryana police to crack down on those behind the execution of a man at a farmers’ protest venue in Kundli near the Delhi-Haryana border. The head of the National Criminal Police Commission, Vijay Sampla, also requested a preliminary report from Haryana Police within 24 hours.

A man was summarily executed, his hand amputated and his body tied to a metal railing at a farmers’ protest site in Kundli near the Delhi-Haryana border, a horrific incident blamed on a group of Nihangs.

Sampla said the man who was identified as Lakhbir Singh belonged to the Scheduled Caste community. Denouncing the violence, Sambla said the National Security Center had requested a preliminary report from Haryana police within 24 hours.

He also asked the Haryana police to take strict measures in the incident. In a video that went viral on social media platforms, some members of the Nihangs are seen standing while the man lies on the ground in a pool of blood with his severed left hand lying next to him.

In the clip, the Nihang family is heard saying that the man has been punished for desecrating a Sikh holy book. Samyukta Kisan Morcha (SKM), an umbrella body of farmers’ unions leading protests on the Delhi border against three center agricultural laws, said a group of Nihangs claimed responsibility for the brutal killing after the deceased attempted to desecrate the Sarbloh Granth, a Sikh holy book.