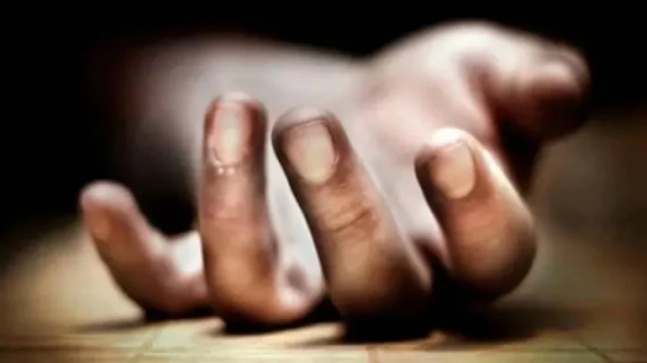 A 20-year-old student from Pulachi in Tamil Nadu has died by suicide after fear of failing in NEET. It was his fourth attempt. 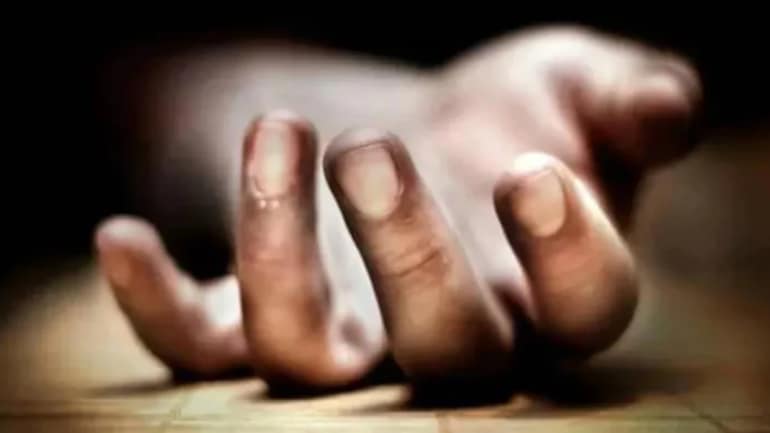 A 20-year-old student from Pulachi State in Tamil Nadu died by suicide on Saturday after fearing he would fail the National Entrance Examination (NEET). The 20-year-old NEET student died by suicide for fear of exam results.

Keerthivasan appeared for NEET for the fourth time and was afraid of the exam result. He reportedly told his mother that the exam paper was difficult, according to police.

This is the fifth suicide this year due to NEET fear of failure.

A case has been registered with the Kinathukadavu Police and an autopsy is being conducted at the Government Hospital in Coimbatore.

Also Read: Another NEET Student Hangs Himself In Vellore Tamil Nadu For Fear Of Failing Exam
READ ALSO: A NEET teenage student in Salem Tamil Nadu ends his life hours before the exam