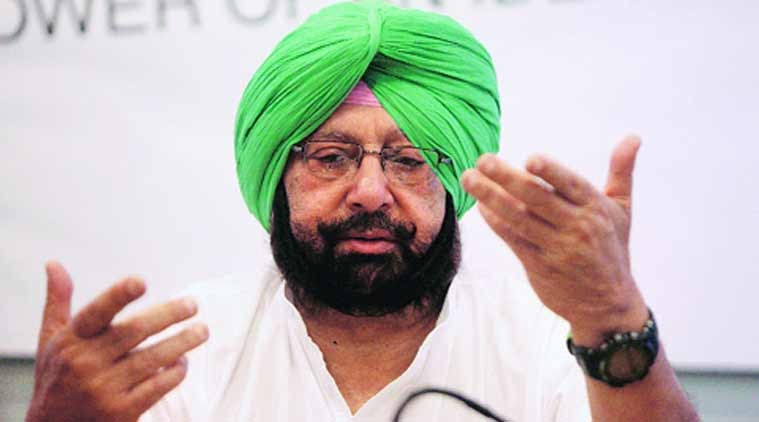 Former Punjab Chief Minister Captain Amarinder Singh on Saturday denied reports of back-to-back talks with Congress and said his decision to leave the party is final.

Singh reiterated that he would launch his political party soon, and said he wanted to build “a strong collective force for the benefit of Punjab”.

“Reports of back conversations with INCIndia are incorrect. The time for rapprochement is over. The decision to separate from the party was made after much thought and is final. I am grateful to (Congress Chairman) Sonia Gandhiji for her support but the media advisor to Singh quoted the former prime minister on Twitter.”

Singh was responding to some media reports that some congressional leaders were engaged in backdoor talks to persuade him to stay in the party.

“I will be launching my own party soon and will hold seat sharing talks with @BJP4India (BJP), splinter Akali factions etc for Punjab (Assembly) elections in 2022 once the farmers problem is resolved. I want to build a strong collective force for the benefit of Punjab and its farmers,” Singh said.

The former prime minister had said on Wednesday that he would establish his new political party when the election commission clears the name and symbol.

He also criticized Congress, claiming that many party members were in contact with him.

Punjab goes to the polls early next year.

Singh had earlier said that he would establish his party soon, and that he hoped to adjust his seat with the BJP provided the farmers’ ongoing uproar against farm laws is resolved in their favour.