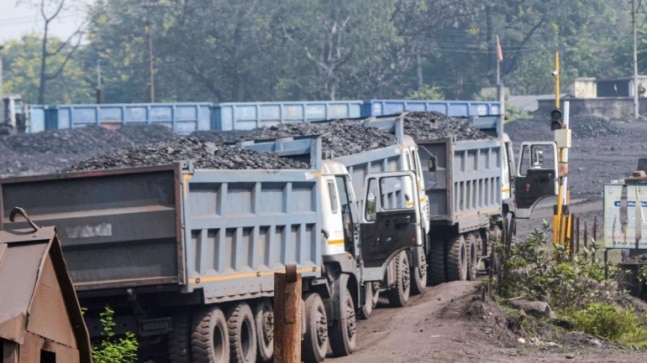 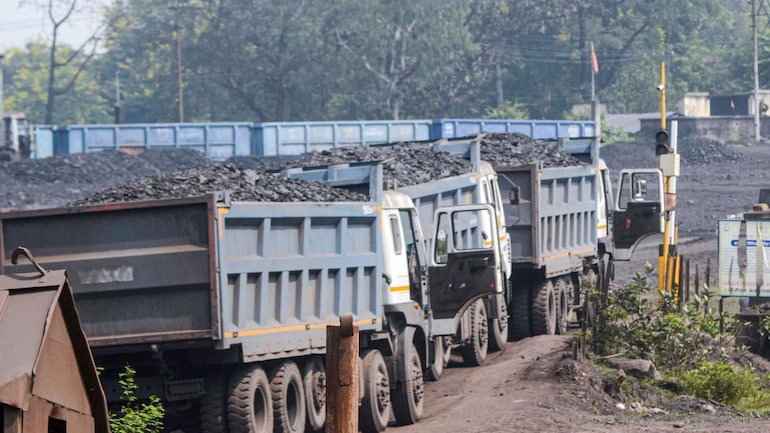 Official data showed, on Friday, October 29, that the production of eight basic sectors rose by 4.4 percent in September due to the healthy performance of sectors such as natural gas, refinery products and cement.

The eight infrastructure sectors of coal, crude oil, natural gas, refinery products, fertilizers, steel, cement and electricity grew by 0.6 percent in September 2020, according to data from the Ministry of Trade and Industry. The growth of core sectors reached 11.5 percent in August of this year.

The eight primary industries constitute 40.27 percent of the weight of the items included in the Industrial Production Index (IIP). Production of natural gas, refinery products and cement increased by 27.5%, 6% and 10.8% in September 2021, respectively.

However, crude oil production declined by 1.7 percent in September on an annual basis.

The growth rate of these infrastructure industries during the April-September 2021-22 period was 16.6 percent, compared to a contraction of 14.5 percent in the same period last year.

Commenting on the figures, Aditi Nayar, chief economist at Icra, said that with the impact of the base waning and heavy rainfall dampening mining and construction activities as well as electricity demand, core sector growth fell to 4.4 percent in September.

It added that lower growth in the primary sector and the impact of semiconductor shortages on auto production is expected to dampen international investment growth in September 2021 to 3-5 percent, despite the build-up of inventory before the holiday season suggested by the e-GST invoice data. .

“While sequential momentum improves, we expect core sector growth to remain subdued yoy at 4-5 percent in October 2021,” she added.

According to the data, the growth rate of coal and steel production in September fell to 8.1 percent and 3 percent from 21 percent and 6.2 percent in the same month last year, respectively.

Similarly, the growth rate in electricity generation declined to 0.3 percent from 4.8 percent in September 2020.