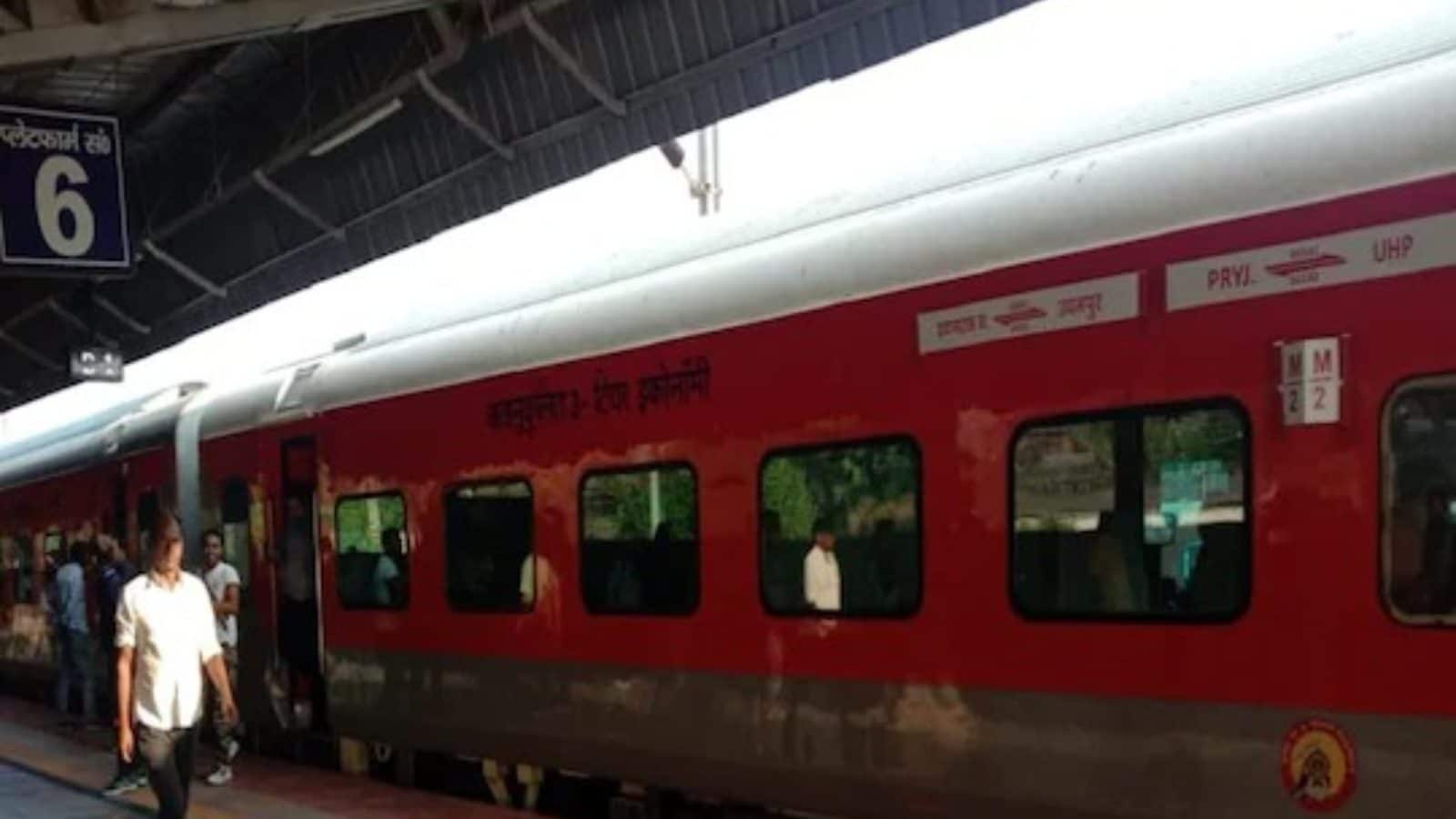 On March 20, 2020, the railways completely closed the ready-to-eat food facility on the train due to health concerns.

More than a year and a half after the first lockdown was announced due to Covid-19, passengers traveling on express trains, including Shatabdi, will be served hot food on board again.

Ambala station manager BS Gill said that passengers on the Chandigarh-Kalka Shatabdi Express will soon be able to enjoy hot meals. Gill said the railway company had made full preparations in this direction and had instructed the contractors concerned to take appropriate action. Currently, passengers on the train have to buy food from the kiosk located on the platform of the station.

On March 20, 2020, the railways completely closed the ready-to-eat food facility on the train due to health concerns. After operations gradually resumed, passengers were instructed to bring food from home for the flight. Then, about 6 months later, the railways began offering food packages to passengers, which contained cold and often tasteless food.

Until now, commuters on trains had to get off the train to pick up food after the train reached the platform. Travelers said there should be arrangements for food on the train again. It was annoying for people to have enough time to collect food packages because the trains sometimes stopped for less time at some stations.

On the other hand, the Ambala Railway Station Manager BS Gill said that soon all the essential preparations for the kitchen in Ambala will start and that the orders have already started pouring in. He added that the instructions had been handed over to the contractors.