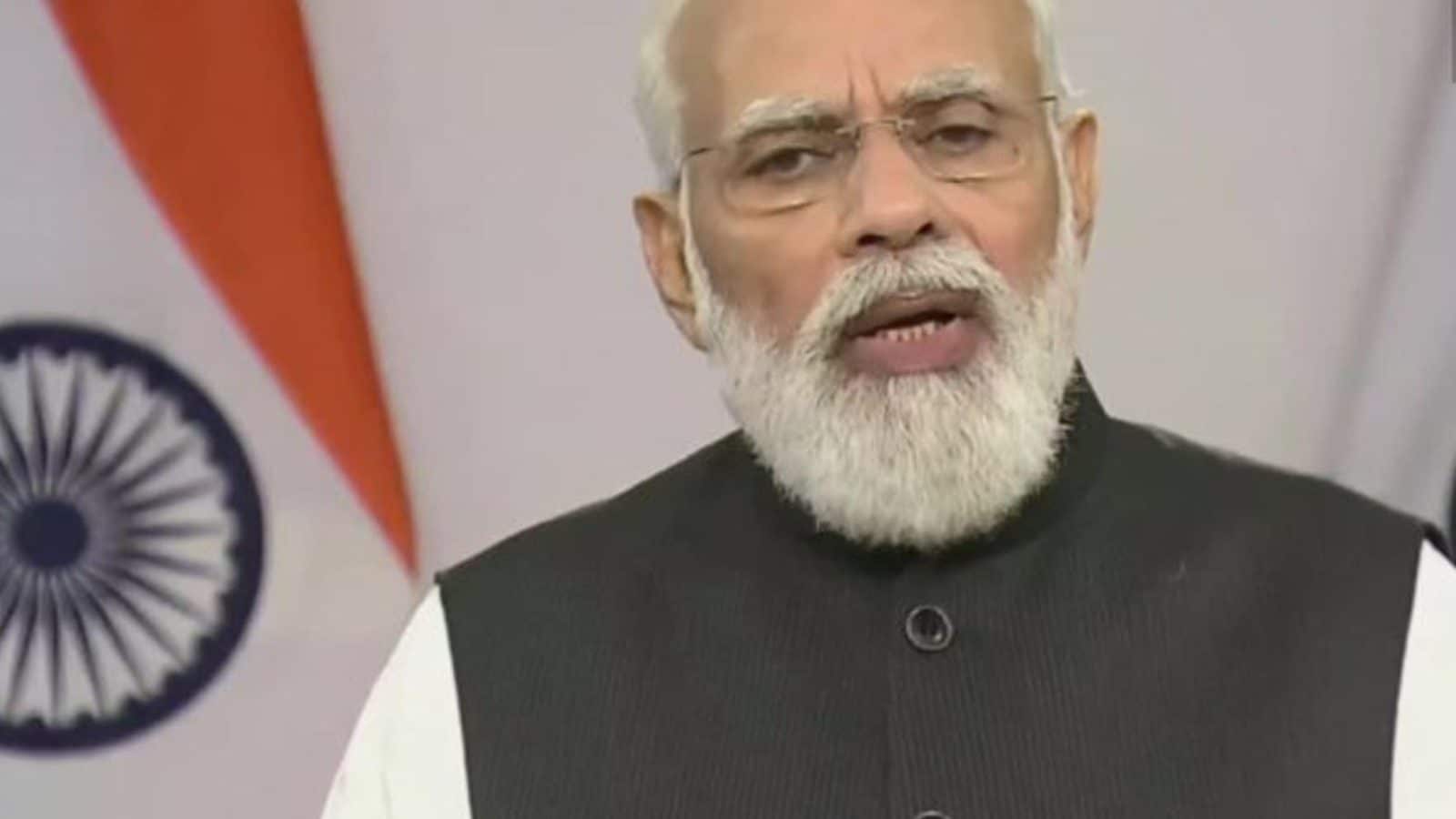 A Finance Ministry official on Friday said the bank accounts under Pradhan Mantri Jan Dhan Yojna (PMJDY) increased to Rs 44 crore in the more than 7 years until October 2021. PMJDY was announced by Prime Minister Narendra Modi in his Independence Day address on August 15 2014, and launched at the same time on August 28, 2014, to promote financial inclusion.

This national mission was launched to ensure that people have access to financial services, namely banking, remittances, credit, insurance and pensions in an affordable way. Speaking at the Assocham event on the ‘National Online Summit on Financial Inclusion – A Roadmap to Bharat Inclusion’, DEA Economic Advisor Manisha Sinserma said Prime Minister Jan Dhan Yogna has been a huge success since its launch.

“A digital pipeline has been put in place to implement Prime Minister Jan Dhan Yogna… As of October 2021, around Rs 44 crore has been deposited in beneficiaries so far and we have been able to mobilize a lot of money from the very small denominations of the marginalized section through this programme,” Sansarma said. JAM Trinity, which links bank accounts with Aadhaar and mobile phone numbers, has also helped improve targeting of social sector programs and address the right section of people.

Sansarma said that earlier there were a lot of benefits that were coming from the government but there were doubts about whether it was reaching the right people or not. “But through the use of technology, the benefits now reach the qualified and identifiable beneficiary so that there is no waste and leakage of resources,” she said.