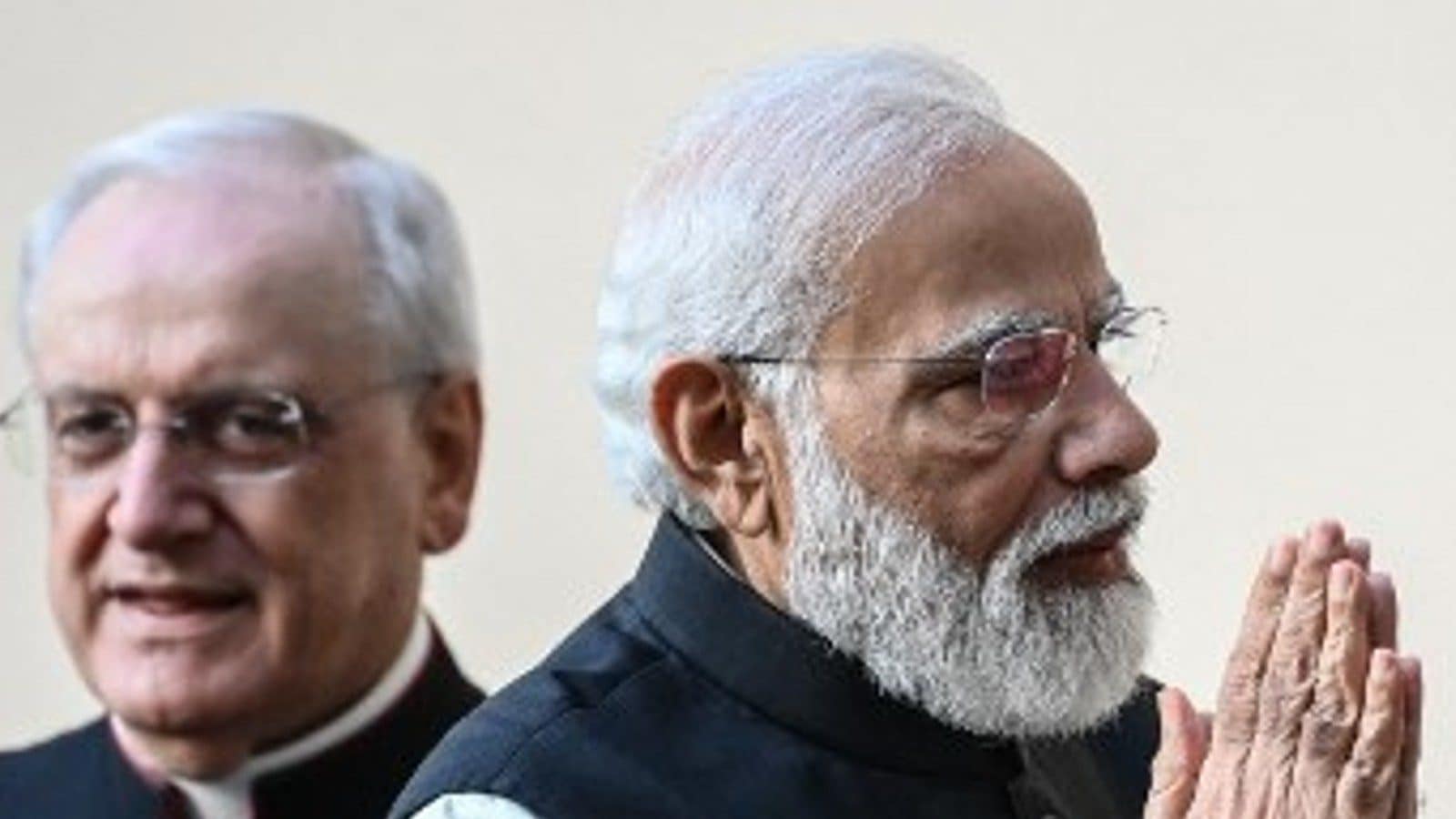 Prime Minister Narendra Modi is preparing to attend the second session of the G20 Summit in Rome on Sunday on climate change. Today is the third day of the Prime Minister in the Italian capital.

Reportedly, the Prime Minister is also scheduled to attend a session to discuss the Sustainable Development Goals (SDGs) within the framework of Agenda 2030 which contains its own set of 17 goals and 244 indicators, which are global in nature and, therefore, provide a globally accepted framework for development. The Global Summit on Supply Chains will also take place later in the day.

This comes after Prime Minister Modi discussed on the first day of the summit “Global Economy and Global Health”, where he stated here that India is ready to produce more than 5 billion doses of Covid vaccine next year to help the world fight the pandemic. She also highlighted the issue of facilitating international travel and talked about the mechanism of mutual recognition of vaccine certification as a means to achieve this.

Prime Minister Modi has expressed his satisfaction with the G20 decision to introduce a minimum corporate tax of 15 to make the global financial architecture more “fair and equitable”, Foreign Minister Harsh Vardhan Shringla said, briefing reporters on Modi’s engagements here. The aim of the decision is to ensure that companies pay a certain amount of tax in the countries where they are located, Shringla said.

The first session of the G20 summit began in Rome on Saturday as world leaders including Prime Minister Modi gathered to discuss the global economy and health.

Over the next two days, heads of state and government of the world’s major economies, along with invited countries and representatives of international and regional organizations, will address many of the main topics on the global agenda. On Sunday, the Prime Minister will leave for Glasgow for the COP26 Summit on Climate Change.