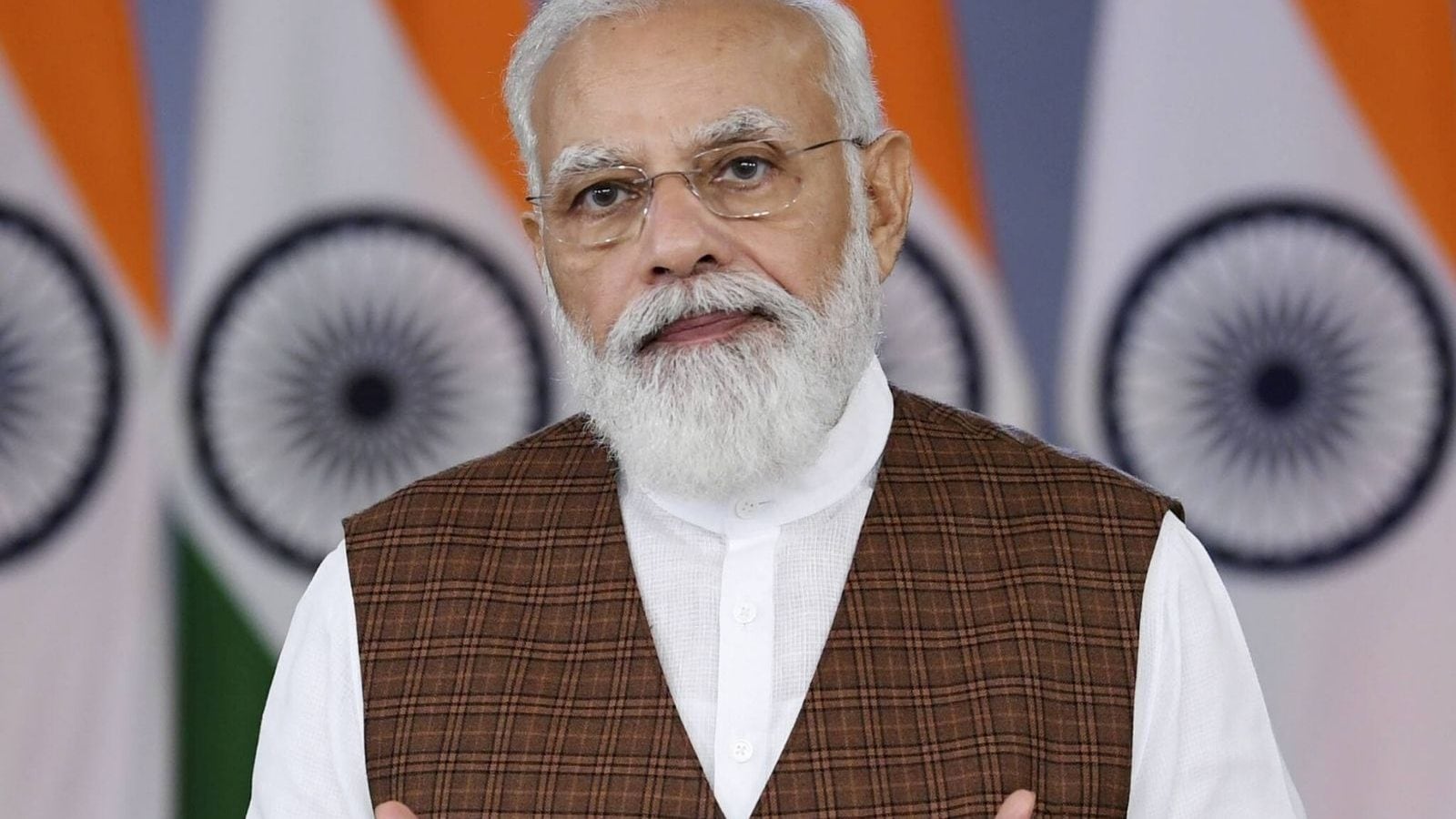 Prime Minister Narendra Modi on Sunday paid tribute to Indira Gandhi on the anniversary of her death.

Gandhi, then prime minister, was assassinated in 1984 by two of her bodyguards linked to Khalistan extremists.