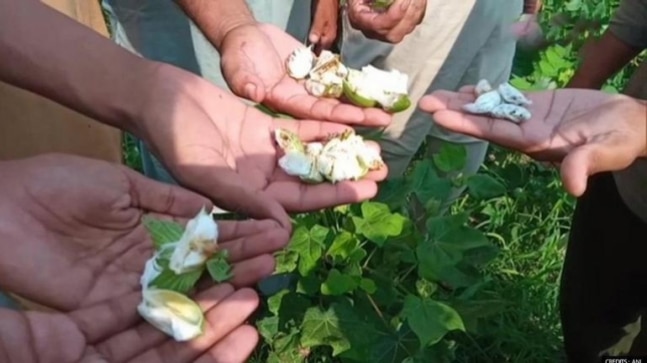 The Punjab government has announced the release of a grant worth over Rs 416 crore to compensate cotton farmers and workers for crop damage caused by the attack of the “pink bollworm”.

The two Cabinet Ministers, when announcing the release of Rs 416 crore, announced that 10 per cent of the amount would be made available to the cotton pickers as relief and the compensation amount would be sent to the accounts of the Deputy Commissioners before Diwali.

Read | Exploitation of farmers will continue till…: Varun Gandhi’s new release into government

The district administration will then transfer the aid directly to the farmers’ bank accounts.

Ministers said about 7,000 acres of cotton have been planted in the Cotton Belt, with nearly 4 acres affected by pink bollworm.

“Farmers previously paid INR 8,000 per acre, with pickers getting 5 per cent crop failure payment,” he said.