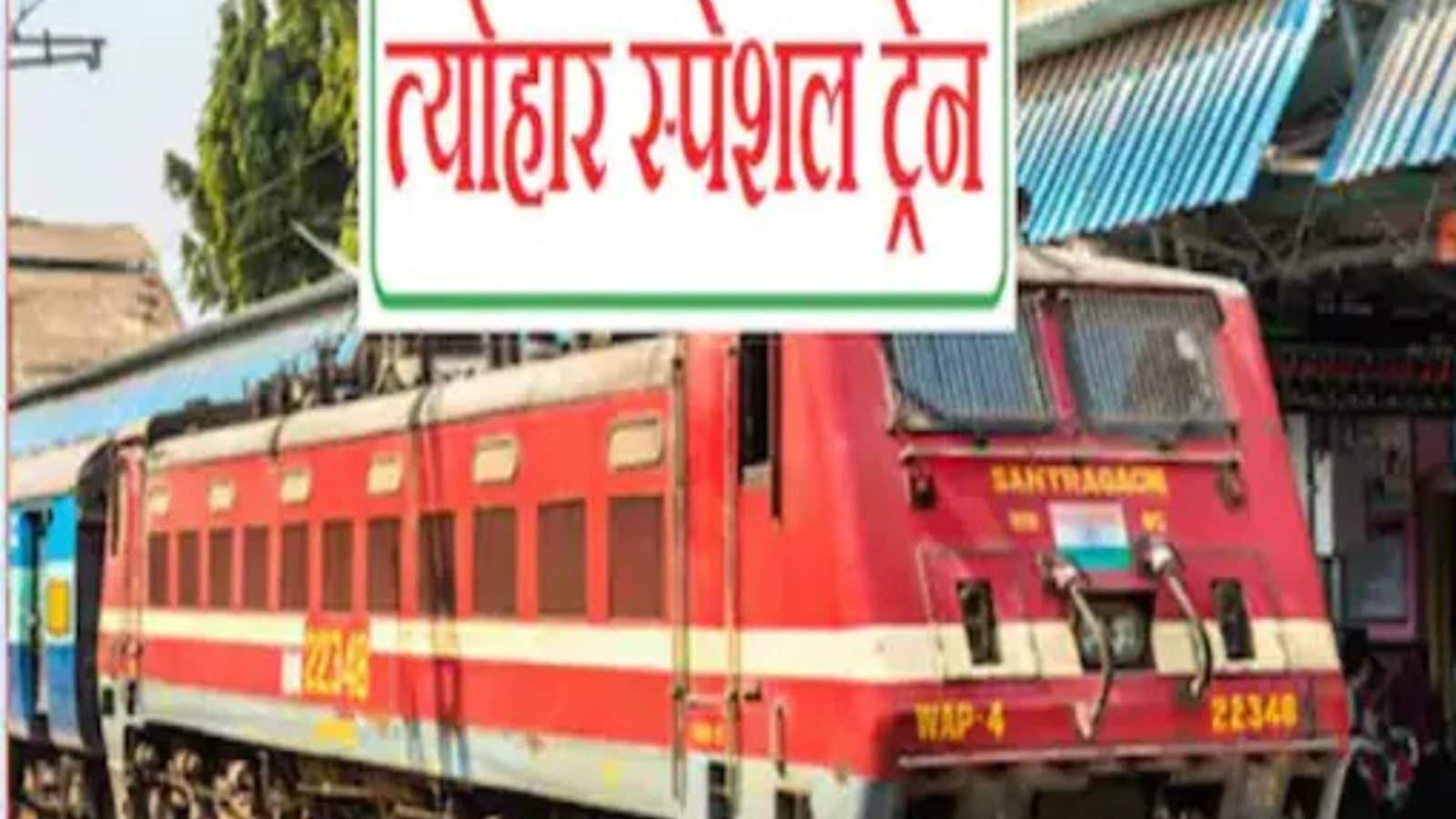 With the number of novel coronavirus cases declining, a large number of people across the country are visiting their friends and family to celebrate Diwali and Shahat. Citing a rush of passengers, the Indian Railways has announced that it will run several festive special trains across the country. Indian Railways on Monday announced an air-conditioned train every two weeks during the festive season to connect Maharashtra and New Delhi.

According to a senior Indian Railways official, an air-conditioned special train will run every two weeks between October 27 and November 29 between Bandra Terminus and Nizamuddin railway station.

The officer added, “The bi-weekly air-conditioned Bandra-Nizamuddin-Bandra special train will run a total of 10 trips on each side during the festive season.”

The officer further said that booking of the Bandra-Nizamuddin-Bandra train for the festive season air-conditioned every two weeks can be done offline or online.

The train will start its journey from Bandra Terminus at 5:30 pm and will reach Kota at 4:40 am on the second day of its journey. The train will depart from Kuta at 4:45 AM and arrive at Nizamuddin Station at 10:15 AM on Mondays and Thursdays.

According to Pal, the train will have a total of 18 coaches, including 10 air-conditioned third-class buses, six C-chair cars and SLR coaches.