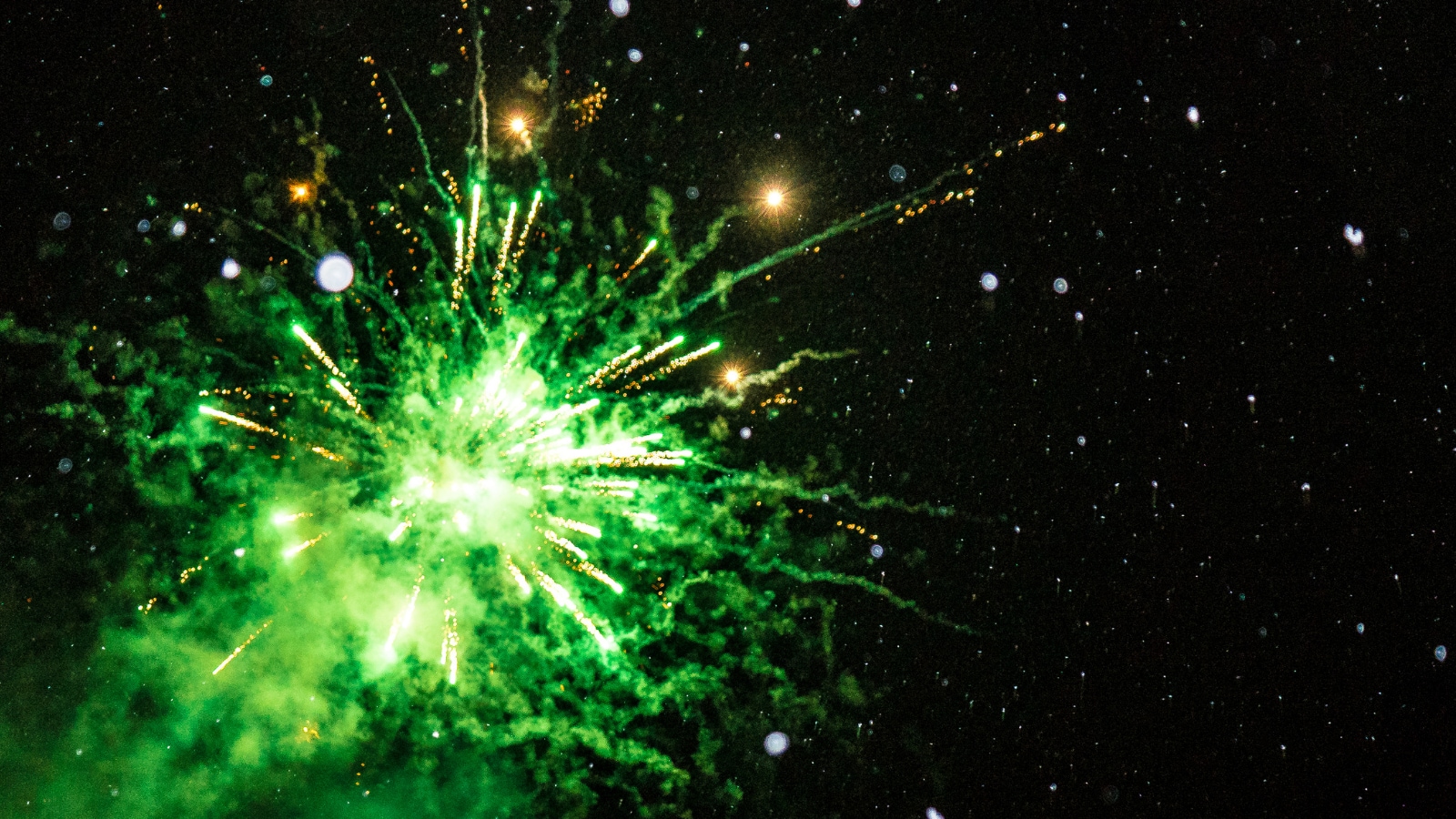 The merchants were protesting the ban on fireworks by the Jahlot government.

A time period has been set for the use of green fireworks which, as per the guidelines, is allowed from 8pm to 10pm on Diwali.

The Rajasthan government on Friday lifted its ban on the use of crackers announced earlier, allowing green firecrackers to be used for two hours on Diwali across the state, except for Bharatpur and Alwar which fall under the NCR district.

On September 30, the state government banned the use of crackers from October 1 to January 31.

A time period has been set for the use of green fireworks which, as per the guidelines, is allowed from 8pm to 10pm on Diwali, Gurpurab, and other festivals. Also, these green crackers are allowed at Chhath Festival from 6am to 8am. Green fireworks can be done on Christmas and New Year’s Eve as well, from 11.55pm to 12.30pm

However, the use of fireworks will be prohibited in cities where the air quality index is poor according to the guidelines of the Ministry of the Interior.

Traders in Rajasthan were protesting the ban imposed by Ashok Gilot government, and in view of their demand, the government decided to partially lift the ban on fireworks within 15 days.