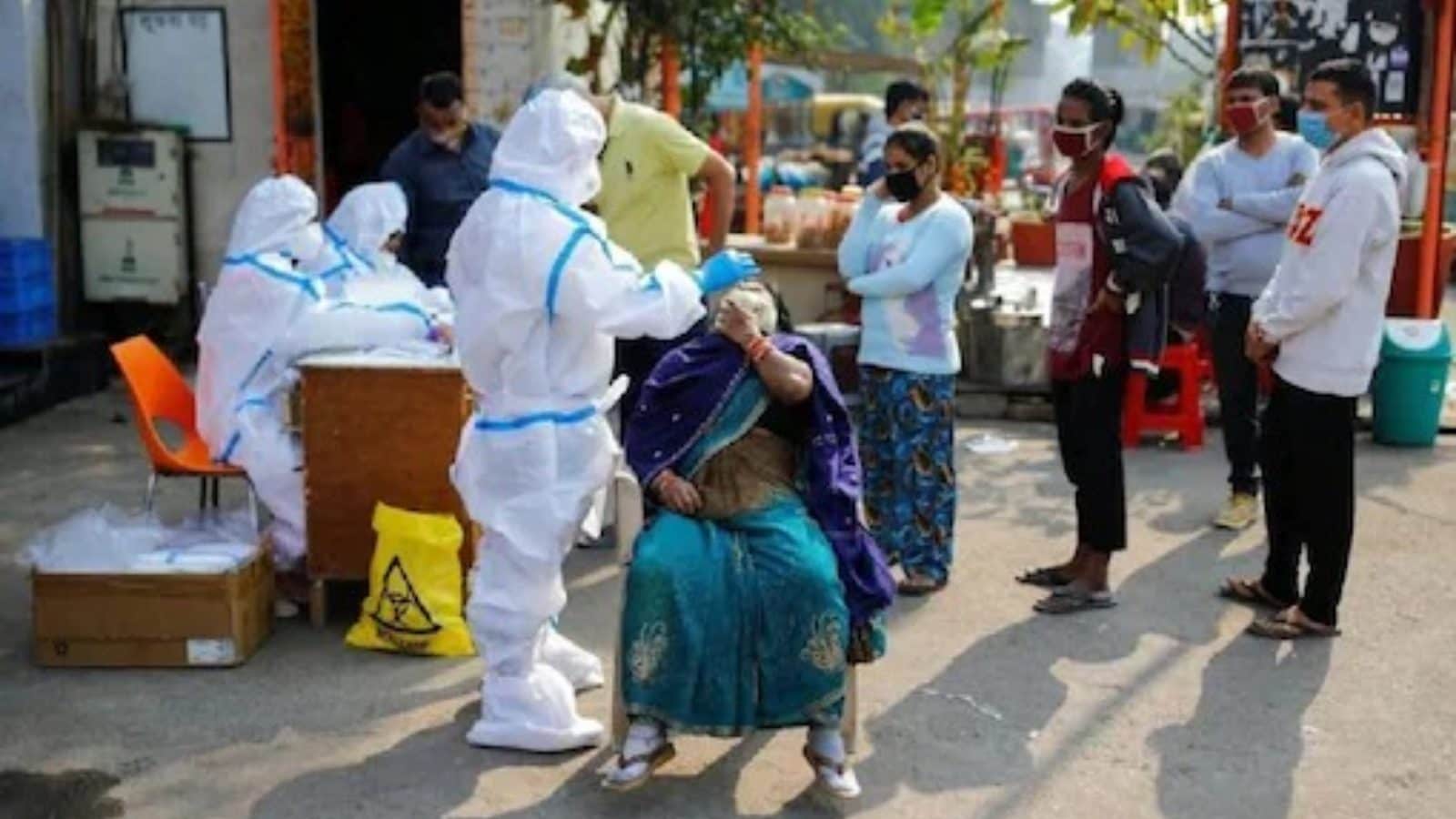 The Supreme Court on Friday refused to accept a petition challenging the Karnataka government’s decision to restrict entry from Kerala at the Kasaragod and Mangalore border only to those with a negative RT-PCR saying there was no violation of people’s fundamental rights. The Board of Justices L Nageswara Rao and BR Gavai noted that COVID is not over yet and the terms imposed are not unreasonable and are being issued in the greater public interest.

The Supreme Court said, other than that, there are no restrictions on the movement of citizens from Kerala to Karnataka. The seat said Karnataka had relaxed previous restrictions by issuing a revised circular dated July 31, 2021, which eased the requirement for RT-PCR testing conducted within 15 days from the date of travel. She said that this was done for the benefit of students, businessmen and others.

“Rights for movement of individuals from Kerala to Karnataka are unrestricted. There is no violation of any fundamental rights of people in Kasargod district to travel to Mangalore or other parts of Karnataka. This court cannot interfere with notices issued by Karnataka in the interest of greater public health.” “Therefore, we see no reason to intervene,” the court said. The Supreme Court granted freedom to the petitioner to provide representation to the Karnataka Government on this issue.

Attorney Harris Biran, who appeared to Kerala MLA, said that people in Kasargod depend on Mangalore for education, medical care and other needs. He also claimed that their daily travel to Mangalore was prevented by circulars from Karnataka. Beran referred to the Center’s guidelines for states and union territories (UTs) that requested that no restrictions be placed on the movement of people and goods within the country by air, water or road. The High Court was hearing an appeal by MLA AKM Ashraf’s Mangeshwar constituency challenging the September 28 order of the Kerala High Court which rejected two suits to challenge the Karnataka government’s decision to restrict entry from Kerala at the Kasaragod and Mangalore border only to those with an RT-PCR report Negative, says the neighboring country has good powers to issue such directives.

The Supreme Court said it is recognized that there is no road blockage from Kerala to Karnataka and the restrictions, such as the negative RT-PCR certificate, were imposed within that state due to the unprecedented rise in the COVID-19 epidemic prevalent in Kerala. Therefore, according to the guidelines issued by the central government, it is clear that under any such circumstances, states are given the power and responsibility to impose reasonable restrictions, to combat the disease.

“Therefore, Karnataka was within its powers to issue circulars, orders or guidelines under the provisions of the Disaster Management Act 2005, consistent with the various directives issued by the central government,” the High Court said while rejecting the two PILs, one by Ashraf and the other by Jayananda KR , Amin Rastrakavi Manjeshwara Govinda Pai Smaraka Samithi. The Supreme Court said that the Karnataka government has the necessary power to issue circulars, taking into account the conditions prevailing in the neighboring states of Kerala and Maharashtra.

“Looking from that angle, part of the cause of action for the written petitions can never be said to have arisen within Kerala. This is more so when there is no absolute prohibition on Kerala citizens traveling to Karnataka by any means, but we can only say We view it as restrictions imposed by Karnataka “Whether the restrictions imposed within Karnataka are reasonable or not is a matter to be considered and decided by the Supreme Judicial Court,” the court said.