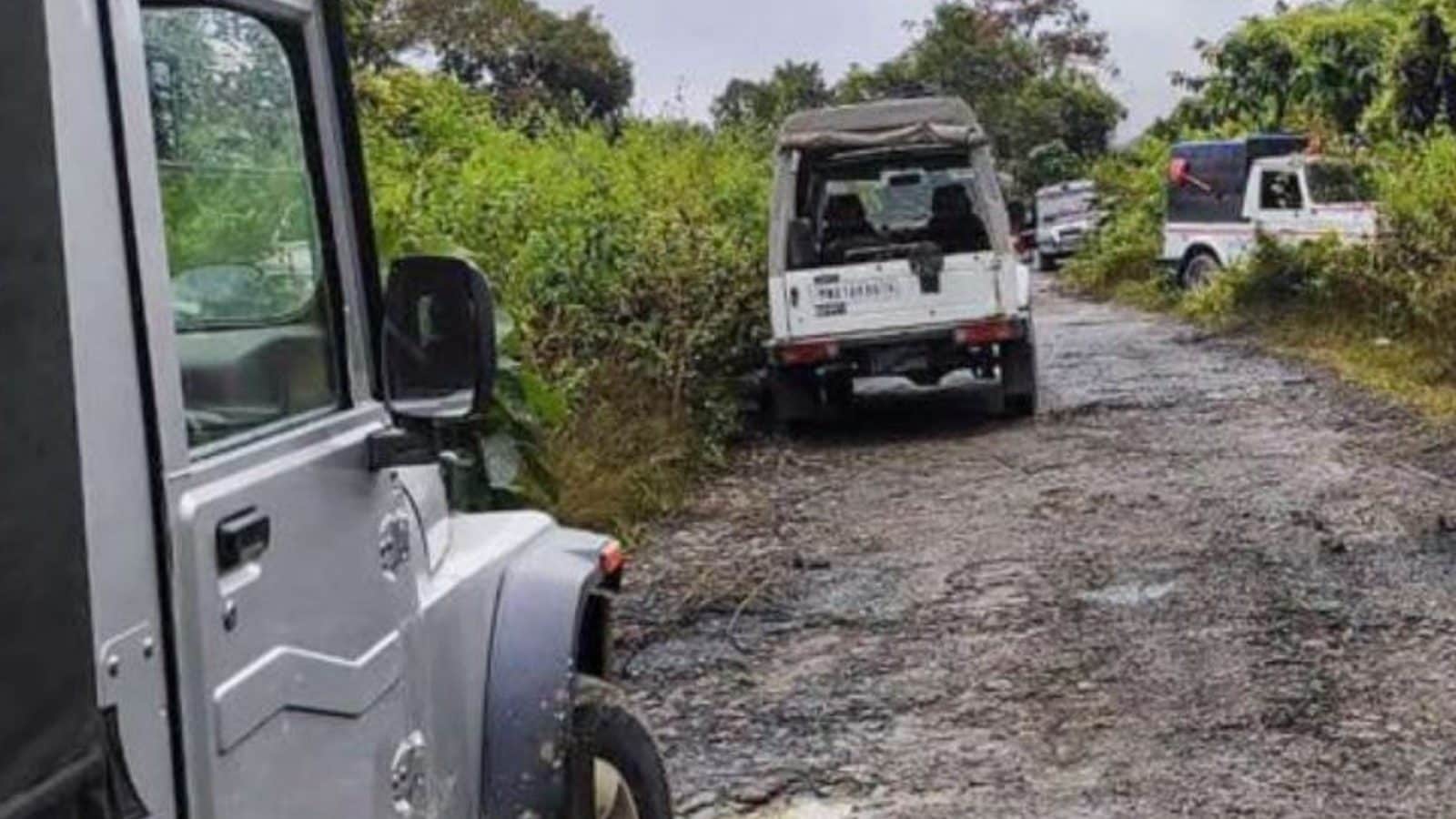 A joint team of Assam Rifles and Manipur Police have seized a cache of a banned rebel group, and recovered a cache of arms and ammunition in Kangbokbi district of Manipur, officials said. Based on specific input regarding the presence of Zeliangrong United Front (J) group cadres, the team launched a search operation in Nungjang village on Tuesday, they said.

The official said that the gunmen managed to escape before the arrival of the security forces, adding that weapons and ammunition were seized after conducting a thorough search in the area. Further investigation is underway.