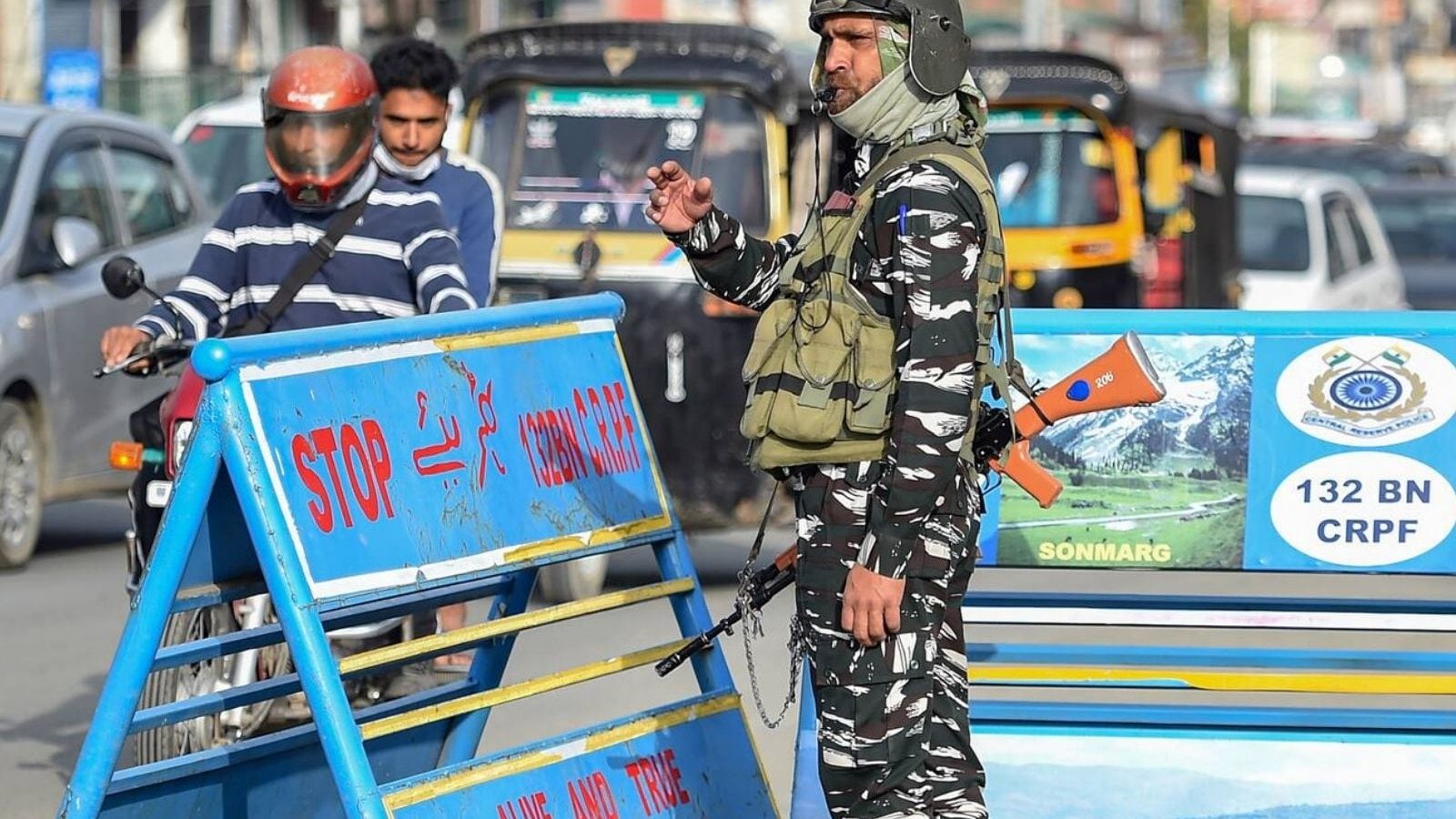 A senior Jammu and Kashmir police officer on Saturday ruled out any security error behind the recent killings of civilians in the valley, and said it was not possible to provide security for all those who might be easy targets for terrorists. No security has been provided for any of the civilians who were killed last week by the police, Vijay Kumar told reporters on the sidelines of one of the assignments here, Inspector General of Police (IGP) in Kashmir.

Seven civilians, including four minorities, were killed by terrorists in Kashmir last week, sparking fear among the people in the valley and criticizing political parties of the security services. “There was no lapse in security,” Kumar said. “They (the terrorists) chose easy targets and we did not provide them (civilians) with security. It is not possible to provide security for all the soft targets.”

He said the security forces moved quickly and identified all five terrorists involved in the killings. “Two of them have been neutralized and the other three will be tracked soon,” he added.

The Front said 11 terrorists were killed in nine confrontations since October 8. “Two others are trapped (in a confrontation in Bambur) and they will also be killed soon,” he said.

Several political leaders had criticized the center and the security forces over the killing of civilians in Kashmir. Some have also called for accountability for “recurrent vulnerabilities” and security for minority members living in the valley.