Six, including two children, drowned while immersing an idol during Dusshera 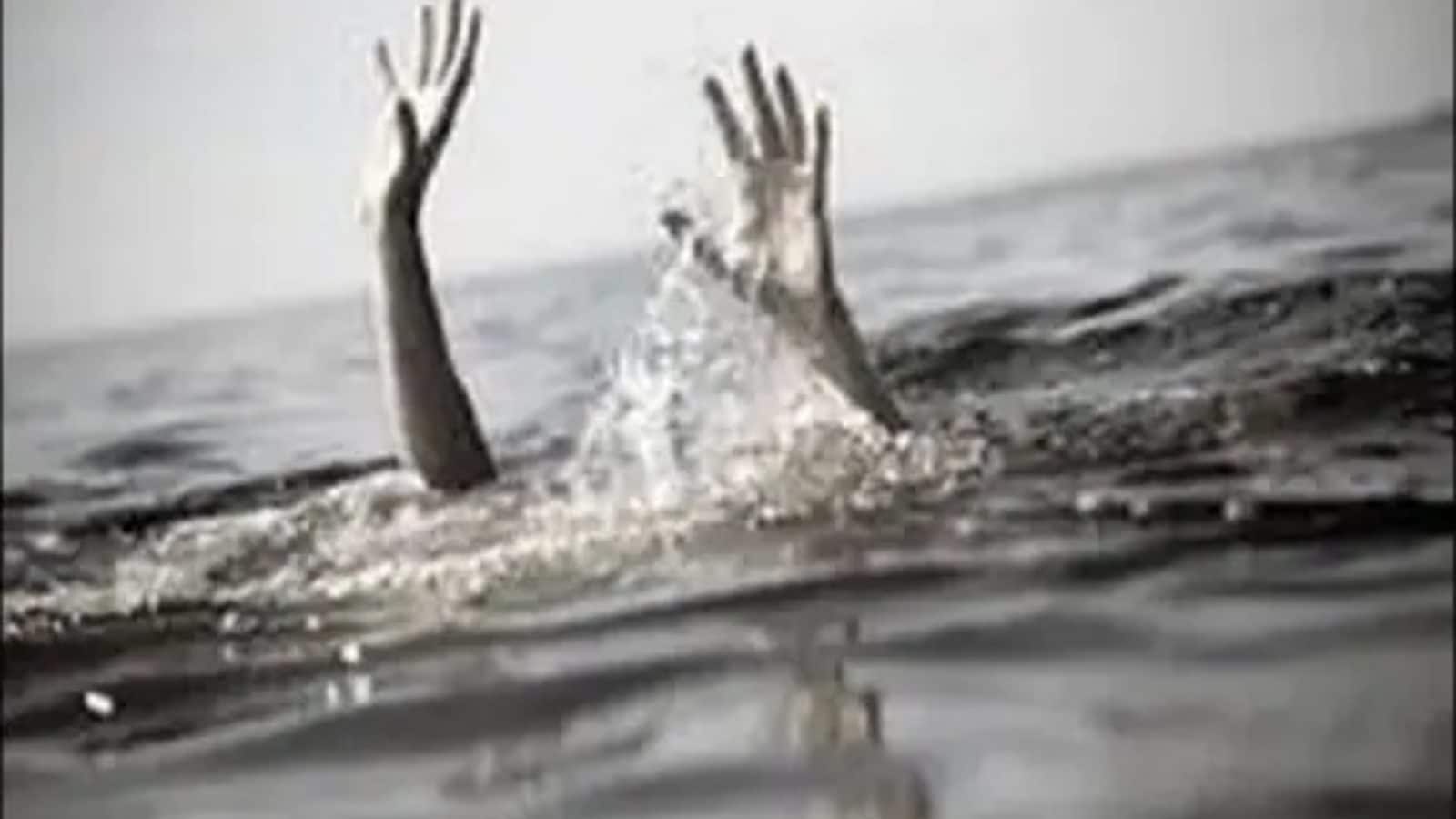 On Saturday, officials said it was feared that six people, including two children, had drowned in the rivers as idols sank in Firuzabad and Badon districts of Uttar Pradesh, while the body of a 12-year-old boy was recovered from Yamuna. They pointed out that the events took place on Friday on the occasion of Dochera. In Bowdown, four people are feared to have drowned in the Ganges River while the idol was submerged, officials said.

They said there were six people, while two were rescued, and four were missing. Chief Inspector of Police, O.P. Singh, said on Saturday that he had started the search for the missing.

Rajesh Kumar Verma, sub-division judge, Sadar, said on Saturday that three people were missing in Firozabad while being submerged in Yamuna. He said the body of Gopal Rathore, 12, was recovered on Saturday while the search for Neeraj Bagil, 11, and Vishal Mohali, 16, is underway.